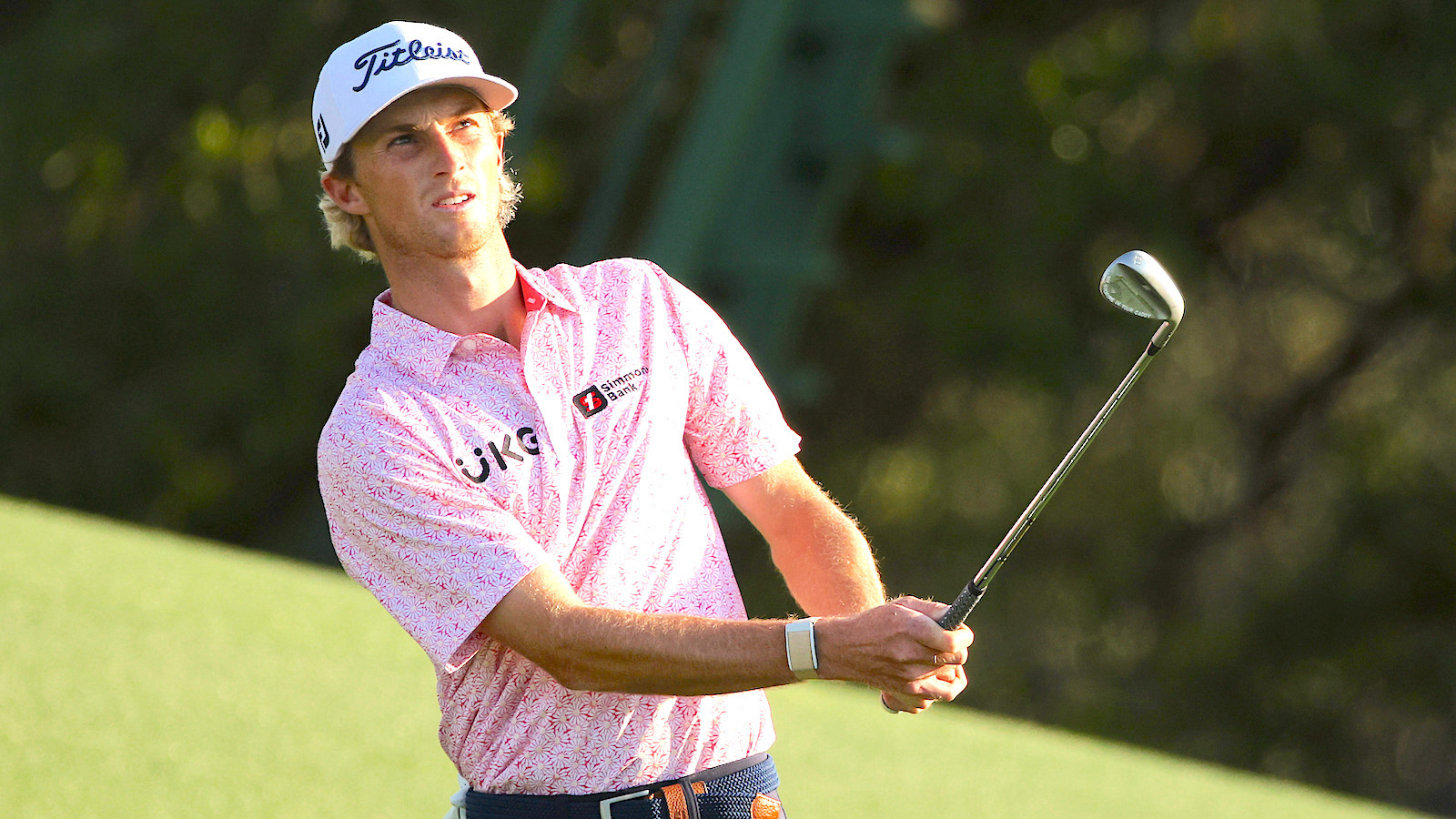 Hello, friends! (Sorry, Jim Nantz.) The Masters are fast approaching as professional golfers all around the globe prepare to take home this year’s Green Jacket. Anything can happen during the most coveted Major in the sport of golf, and if you’re unfamiliar with the tournament, here’s a Masters crash course to help bring you up to speed.

Filled with dozens of traditions and quirks, the Masters is unlike any sporting event on Earth. From surprisingly cheap food prices and the prohibited use of phones and cameras to the iconic caddy jumpsuits, the Masters have all kinds of oddities to offer. So when and where will this year’s tournament be happening?

Where are the 2022 Masters taking place?

Not like the other three Major tournaments in golf ⏤ the U.S. Open Championship, the British Open Championship, and the U.S. PGA Championship ⏤ the Masters are played at the same course, around the same time, each and every year. First played in 1934, the tournament takes place at the Augusta National Golf Club in Augusta, Georgia and has been held there 83 times over the past 88 years.

This year, the fun begins Thursday, April 7 and continues through Sunday, April 10. Last year’s Masters champion, Japan’s Hideki Matsuyama, fought off tough competition to become the first Japanese man to win a golf Major, becoming an instant Japanese icon. After his final round was over, Matsuyama’s caddy, Shota Hayafuji, bowed to the course in what has turned into one of golf’s most viral moments in recent memory.

The first Japanese golf professional to win a Major championship (male or female) is Hisako “Chako” Higuchi, who won the LPGA Championship in 1977. At 76 years old, she redefines what it means to be an international golfer.

The field at the Masters this year is especially stacked, with golfers like Jon Rahm, Bryson DeChambeau, and Viktor Hovland looking to dethrone Matsuyama. Right now, though, talk in the golf world is centered around one puzzling question: will Tiger Woods play in the 2022 Masters? Still listed as a participant at the tournament after his nearly fatal car crash last February, only time will tell if Tiger will roar back onto the scene.

Every year, fans flock to Augusta to see some of the most prolific athletes in the world battle each other ⏤ and the course ⏤ to make history and join the elusive list of winners. It’s time to prepare yet again for golf’s finest hour and look toward the azaleas at Augusta to ring in a new year of PGA Tour gold.

Until then, take a look at these CBS predictions to see who may find themselves in Butler Cabin.