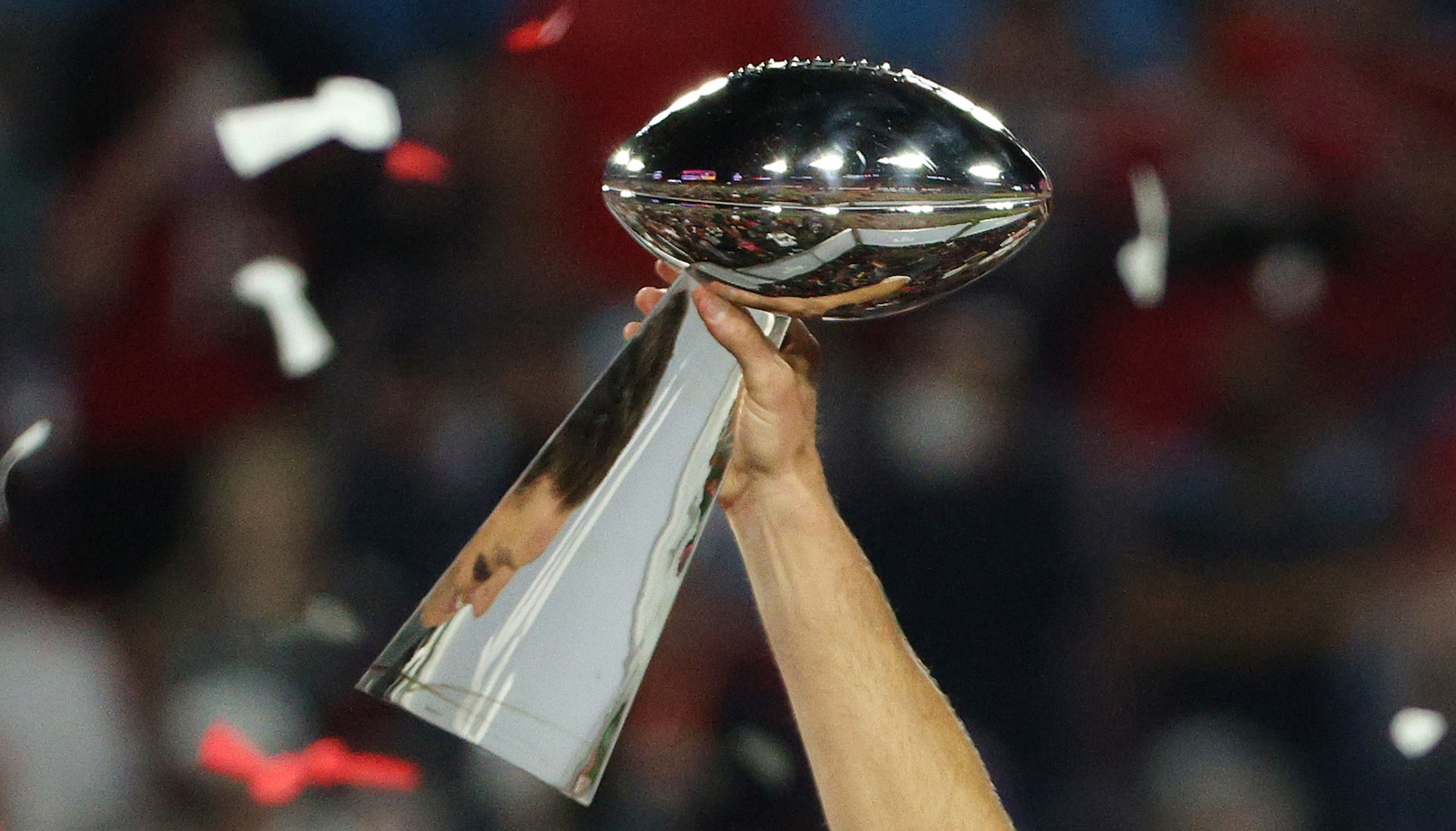 There are 32 teams in the National Football League. Of that number, 12 of those teams have never won a Super Bowl, and foour of them haven’t even played in the Super Bowl. Here’s a breakdown of who won, who didn’t, and who has the longest title drought.

First, we should mention that the NFL has existed since 1920 and that it wasn’t until the 1966 season when the first Super Bowl game was played (initially known as the AFL-NFL Championship Game). In that 1966 season, there were 24 teams in professional football.

The NFL first hosted a Championship game beginning in 1932 when they were forced to, thanks to the top two teams finishing tied. Since then, they have scheduled a championship game every year.

The Super Bowl was created because the AFL, a rival league of the NFL, emerged in the 1960s and their success ultimately resulted in a merger. Part of that merger, signed in 1966, was an agreement to play a game between the two league champions staring that year and thus the Super Bowl was born.

Now, here’s a breakdown of the teams that never won, listed with what they did win before the Super Bowl era (if applicable) and noted with their first year in the NFL or AFL.

Four Teams That Have Never Played in the Super Bowl

*The Browns entered the NFL in 1950 after winning four consecutive championships for a league known as the AAFC (All-America Football Conference). The San Francisco 49ers also came from that short-lived league.

3 Teams That Played in the Super Bowl Once….and Lost

3 Teams that Played in the Super Bowl Twice….and Lost Both Times

*The Bengals will play in their third Super Bowl this Sunday and are hoping to be off the list altogether. If they lose, they will be the only team to play in the Super Bowl exactly 3 times without winning.

2 Teams that Played in the Super Bowl Four Times….and Lost All Four

The Teams with the Longest Title Droughts

The Cardinals and the Falcons are two birds that haven’t quite soared.

The Cardinals last won the NFL Championship in 1947 when they were the Chicago Cardinals, which means they have now played 75 years without winning either an NFL title or a Super Bowl which is presently the longest such drought in North American sports.

The Atlanta Falcons began life in 1965 but, unlike the Cardinals, they have NEVER won an NFL title in their entire existence (and that’s 58 years of life).

Lastly, of the 12 total teams that have never won the Lombardi Trophy, seven of them come from the AFC (Texans, Jaguars, Bills, Chargers, Titans, Browns, and Bengals) with a collective total of eight appearances.

The other five obviously come from the NFC (Panthers, Vikings, Falcons, Lions, and Cardinals) and have a collective total of nine appearances.