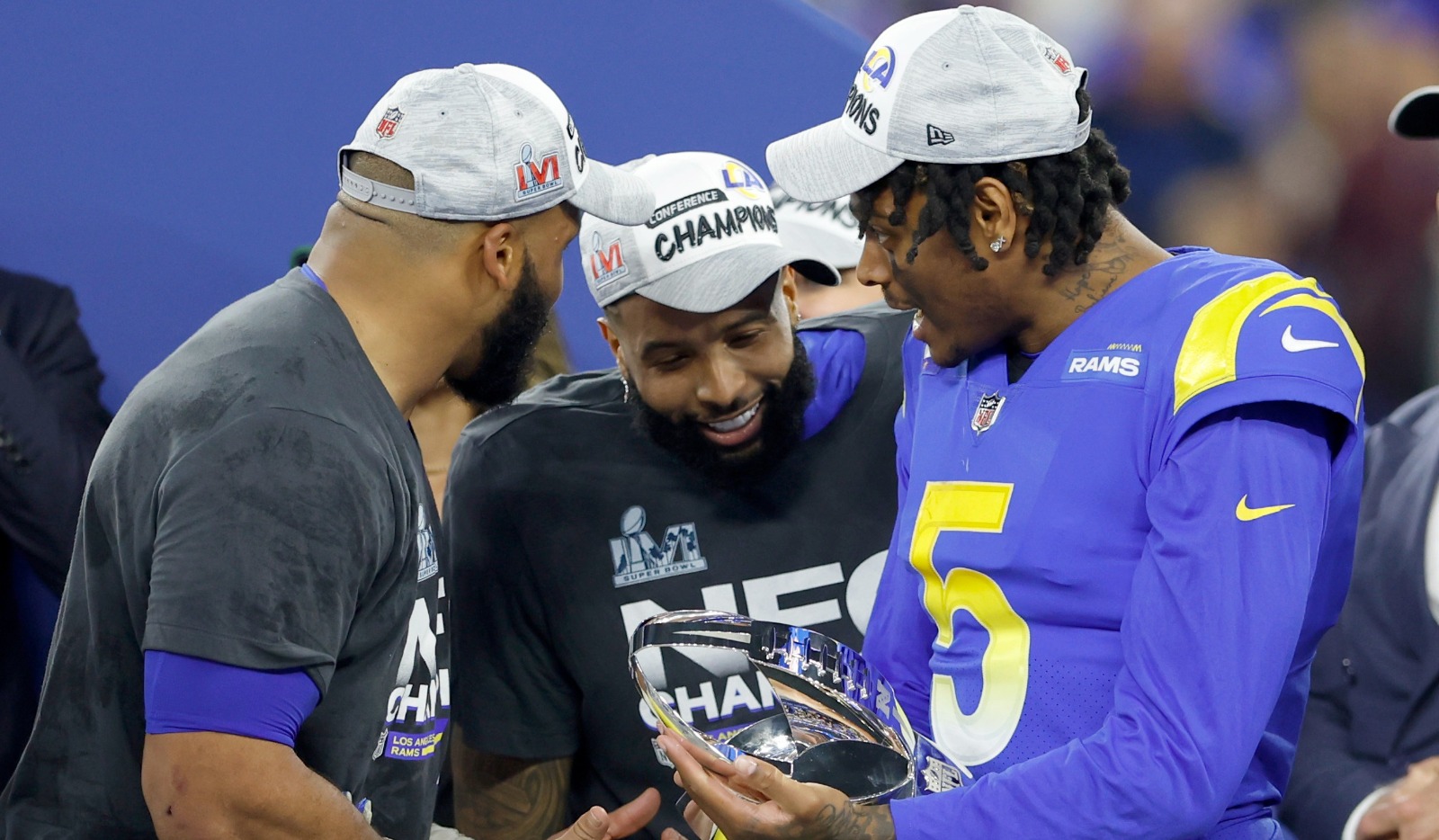 The Big Game is back for 2022, but we will all have to wait one week longer than normal to experience one of the calendar year’s biggest sporting events.

Although the Super Bowl has had different fixed dates over the years, since 2004 the game had always been on the first Sunday in February. Starting in 2022 it will be held on the second Sunday, due to the addition of Week 18 to the 2021 regular-season schedule.

There are many reasons why NFL Commissioner Roger Goodell directed the league to add one more regular-season game, mostly having to do with the large amounts of money made from playing NFL games. However, there also would have been good alternatives to expand the regular season without changing the date of the country’s most-watched live event.

Whether officially stated or not, Super Bowl Sunday is an American holiday. The enormous television ratings and sideshows alongside the game make it feel like a can’t-miss event, while also being the second-largest day for food consumption in the U.S. behind only Thanksgiving.

The Steelers in the ’70s, the 49ers in the ’80s, and the Cowboys in the ’90s all added to the prestige that surrounds the Super Bowl. The dynasties they established were not only judged on winning the final game, or even by how many times they had won the championship, but by the national relevance being in that game every year brought.

That feeling of importance grew to every aspect of the Super Bowl, with the elaborate commercials, extra media coverage, and expensive halftime shows all feeling more legitimate because of their association with the game. The big game’s importance grew to the point that today the Super Bowl has been so ingrained into the calendar of American life that we all notice when chicken wing-beer-concert day gets pushed back by just one week.

Conventionally, when you have a huge event that isn’t broken, you do not try to fix it, but this is the NFL.

Since the 1978 season, all NFL clubs have had a 17-week regular season slate, including 16 games and one bye week. Even though the NFL is already the richest sports league on Earth, in 2021 it decided to increase the season to 17 games in 18 weeks.

The simplest answer to this is that more games mean more money, but it is less so when you consider that the majority of the NFL’s revenue comes from TV contracts. The same increased amount of national TV windows could have been had in a contract for an 18-week regular season that still had 16 games, but two bye weeks for each club.

This could have gotten the league owners their desired increase in TV revenue, while not creating more game-day risk for a labor force that is already unhappy with the treatment of players. While this would have netted a nearly identical contract from Disney and Fox, it would not have lived up to the NFL’s standard of total domination it has for itself.

The owners didn’t have to give up anything to improve relations with their partners by giving them another week off, but they chose not to do it to pursue more of the same. More games, more hits, more controversial plays, and the discussions that follow them. The NFL owners’ most definable trait is that they will not let anything stand in the way of feeding America’s craving for football.

The two weeks between the conference championship games and the Super Bowl is the crescendo of the season, when everyone gets back together for one last time to create all the content they can. Media Days, Radio Row, and the Pro Bowl are as much supporting actors in Super Bowl Week as they are the stars themselves. These sideshows take on an increased significance not only because of the Super Bowl, but because of the way the American sports calendar falls in February. Outside of Olympic years, the only sports content that gets noticed in February is Super Bowl-related.

The NFL’s decision to extend the regular season did not ultimately force the Super Bowl to be moved back by a week; what forced that decision is the two weeks of football content before the Super Bowl. The two-week break for the Super Bowl is nice for the two teams that make it, but if player welfare was the priority, then there would just be two byes for all thirty-two teams in the regular season. The NFL is more than happy to extend its spotlight well into February, even though it is an unintended side effect of a January-based scheme for more content.

The NFL owners have always been governed by a need for constant growth, and with the amount of power they already have they can’t be matched in negotiations with broadcasters, or players, or anyone. They got more national TV games without caring for player welfare, and if anyone asks why they moved the Super Bowl, they will cite player welfare.

The double standards that surround these owners make it impossible to view anything they do outside of that context.

Why did the Super Bowl date get moved? The NFL wanted to so they did. The owners think that we would watch five weeks of hype for a game played in March if they gave it to us that way, and they are probably right.