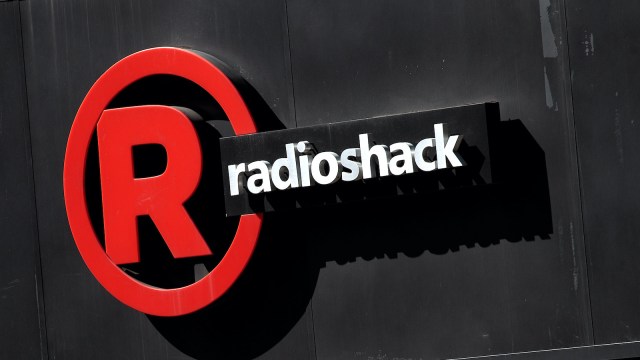 RadioShack is making radio waves on Twitter and people aren’t sure whether to applaud or cringe.

With a slew of choice tweets, the consumer giant is apparently doing everything in its power to get back in the public’s good graces. This comes after several years of falling off the map, which began as early as 2010, right around the time Amazon started taking over the world and shopping moved online.

It’s been rough waters for the company that was once seen as “America’s Technology Store.” It tried to rebrand itself as “The Shack,” but the name didn’t last long and the electronic giant eventually filed for bankruptcy in 2015. It was sold off to various companies, those of which then filed for bankruptcy themselves in 2017, leaving RadioShack out to dry. However, in 2020 the tides turned and the once-respected company was purchased by its current owner, Retail Ecommerce Ventures (REV).

REV is known for buying once-respected brands such as Linens-N-Things, Dress Barn, and Pier 1 Imports. While none of them regained the same public attention they once had, that hasn’t stopped RadioShack from trying. The former consumer giant is practically shouting from the rooftops on Twitter, and it’s all in the name of publicity.

The tweet that went viral involved someone behind the keyboard telling the world about their ventures with an unexpectedly potent chocolate edible.

Because the assumption was that RadioShack was all but in the ground, it came as a surprise to learn that no, the viral tweet in question wasn’t published on accident, and no, it wasn’t going to get an apology.

RadioShack has been hard at work getting its name back on the radar, and that involves some suggestive material, such as the following tweet. It doesn’t seem like the company has any intention of being a part of polite society anymore, if it ever was to begin with.

From the outside it might look like the company is sinking right before our eyes, but in fact the opposite might be true. It turns out RadioShack has a specific reason for wanting to get our attention, and it involves cryptocurrency.

Yes, RadioShack still very much exists, but simply existing isn’t enough, as the company recently announced it would begin moving towards cryptocurrency.

That’s right, RadioShack is getting into the crypto market, and it’s all in the name of bridging the “generational gap between the average crypto user and the average business decision maker.”

On their website, a new slogan can be found. “The shack is back” both reiterates the company’s fall from grace and it’s controversial revival. There you can also find the new cryptocurrency app, RadioShack Swap.

The platform will give customers the ability to trade existing crypto coins for “RADIO” tokens. Retail Ecommerce Ventures said it’s depending on the store’s name recognition to reach audiences both young and old. It’s marketing methods may not be for everyone, but like as the old marketing adage goes: “any publicity is good publicity.”

For more information on how RadioShack plans to solve the “liquidity dispersion” in today’s DEX (decentralized exchange), you can read about it here.