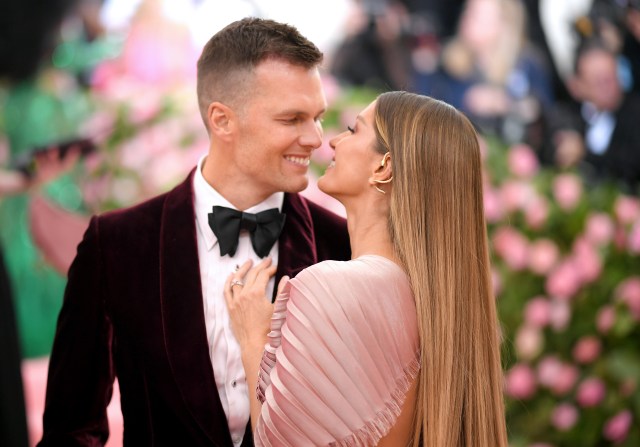 The FTX Crypto collapse has sent shockwaves across the internet. The FTX exchange is one of the most well-known crypto exchanges, even to people outside the cryptocurrency sphere, because of its connections to many famous figures who have promoted the site.

What is the FTX Crypto crash?

FTX Crypto used to be the second-biggest crypto exchange in the world. It allowed users to buy, sell, and transfer various cryptocurrencies. Things changed when an article revealed that a crypto hedge fund owned by FTX’s founder, Sam Bankman, held a load of FTX’s cryptocurrency named FTT. This led to many users believing that FTX Crypto wasn’t stable.

When FTX’s biggest competitor, Binance, announced it would be selling its stock of FTT, this caused a run on FTX, with many people withdrawing their funds. When FTX wasn’t able to meet all of the withdrawal requests, Binance -the world’s largest crypto exchange – announced plans to bail FTX out, but they didn’t, creating further controversy with many worried that Binance had too much power in the space.

This led to FTX declaring bankruptcy, causing a shockwave across the whole crypto space. Recently, investor Edwin Garrison filed a class action lawsuit in U.S. District Court for the Southern District of Florida, which has named several celebrities who promoted FTX.

Which celebrities have promoted FTX?

One of the biggest deals FTX made was one with Major League Baseball (MLB). FTX became an MLB sponsor, and this deal meant that every umpire had an FTX patch on their uniform and that the companies would produce many things together.

FTX reached a deal with Miami-Dade County to rename the home stadium of NBA team, the Miami Heat, into the FTX arena. This deal also meant that FTX would support Fintech projects in the county.

Then FTX CEO Sam Bankman-Fried said: “The entire FTX family is thrilled to partner with Miami-Dade County and the Heat. This opportunity is more than putting our name on an iconic building. It is a chance to provide value to the growing and diverse community in Miami and its surrounding cities, as well as join a championship community, a championship organization, and a championship culture.”

About one month later, it was announced that Tom Brady and Gisele Bündchen will become FTX ambassadors, with Gisele also advising us on environmental and social initiatives. They will each be taking an equity stake in FTX Trading Ltd as well, and we are more than happy for them to dive into the industry with their newly opened Blockfolio accounts!

They also appeared in a commercial for the platform in late 2021. Brady was listed as an ambassador on the FTX website until very recently.

In 2021, FTX announced it was teaming up with NBA superstar Stephen Curry. In a blog post, FTX said:

FTX started a long-term partnership with three-time NBA champion, two-time NBA Most Valuable Player, philanthropist, and entrepreneur Stephen Curry. In connection with being an FTX global ambassador, Curry will receive an equity stake in FTX and Curry’s foundation, Eat.Learn.Play., will partner with FTX on charitable initiatives.

He also appeared in an ad for FTX. This ad was widely shared on Twitter and other social media.

In April, 2021, FTX announced that Jacksonville Jaguars quarterback Trevor Lawrence was teaming up with FTX.

The breakout star of the MLB and the cornerstone of the Los Angeles Angels team, Ohtani joined up with FTX in November of 2021. This focused heavily on FTX donating to charity in Ohtani’s name.

At the time, FTX said:

As a company that is revolutionizing the digital asset ecosystem and greater financial landscape, we are continuously looking for partners that share our commitment to being a leader in their respective space. Shohei has become a transcendent player in baseball in just a short period of time and this, combined with his support of digital assets, made it an easy choice to enter into a partnership with him. Off the field, Shohei has a passion for bettering the global community, something both he and FTX share, and we’re excited to partner with Shohei on various charitable initiatives, particularly with a focus on helping animals.

In a press release about the deal, O’Leary said:

To find crypto investment opportunities that met my own rigorous standards of compliance, I entered into this relationship with FTX. It has some of the best crypto exchange offerings I’ve seen on the market. FTX leverages best-in-class tech to provide a quality trading experience with low fees for both professional and retail investors alike, while at the same time providing the reporting platform that serves both internal and regulatory compliance requirements

The legendary four-time Grand Slam singles champion made a deal with FTX in April. On their blog, FTX described the partnership by saying:

As a long-term partner to FTX, Osaka dons the FTX logo in her matches – most recently in the Miami Open – and will be directly involved in producing content for young women looking to join the cryptocurrency space.

“David is an MLB legend, known for hitting home runs to the moon and his incredible personality. Most importantly, he is dedicated and passionate about helping others, so when he wanted to get into crypto, we were incredibly excited to help him start his journey. Now the world knows that Big Papi is in.”

According to the press release, Ortiz would be paid entirely in cryptocurrency delivered through the FTX app, and he would also release several lines of NFTs.

NBA legend Shaquille O’Neal is no stranger to business deals. Shaq entered into a contract to become an FTX brand ambassador. He’s also appeared in several adverts for the company.