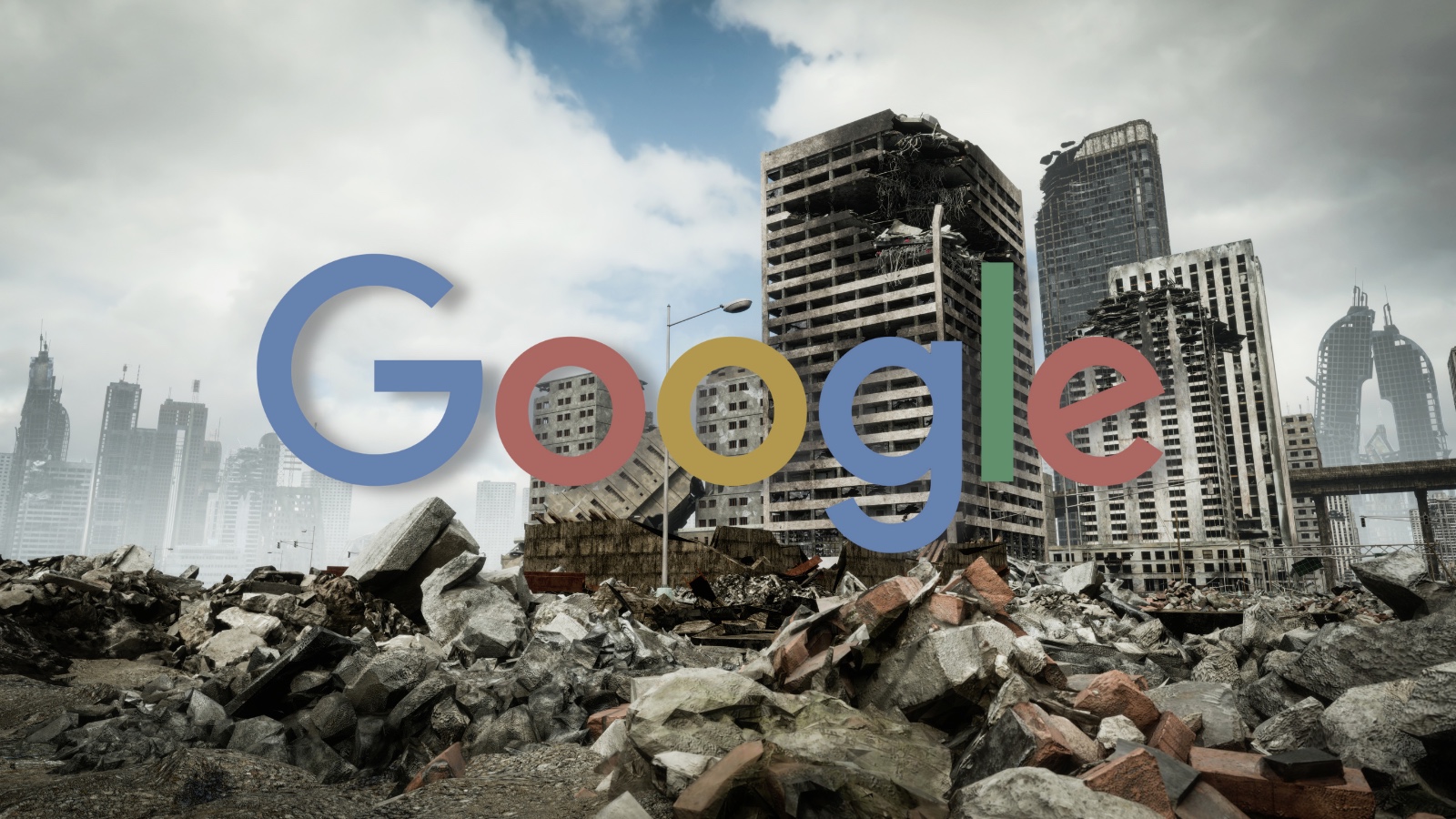 Google, by far the most useful tool online that has made information so easy to grasp for billions of people, has shockingly crashed out of nowhere and we’re heading for a Thunderdome scenario online.

In the later hours of Aug. 8, the world saw true chaos. Every person on Earth searching for cat pictures, erotica, or directions to a local liquor store were shunted by the search engine. Error 500 reared its ugly head onto Google, and the world was not prepared for such a catastrophic issue.

Nobody is quite sure yet why the search engine has crashed, perhaps the A.I. has gained sentience a la Avengers: Age of Ultron and will soon try and drop a small Eastern European country into the Earth for an extinction event. Or this is all a massive scheme by Microsoft to make literally anybody use Bing.

The memes have flowed in quickly, and frankly, you love to see it.

You really have to wonder how people found out that Google was down before we had several other websites that effectively could work as search engines and news websites. Twitter, today is your day. Bing, just try your best champ.

Curiously, no other Google services seem to be affected by this with Gmail and YouTube running just fine. We’ll let the conspiracy theorists run rampant, and welcome the most ridiculous reasons it could be down.

Shall we all reconvene on PictoChat in the meanwhile to discuss and learn?

Google will undoubtedly be back up and running soon, with their team of talented monkeys at typewriters probably sorting the issue out.