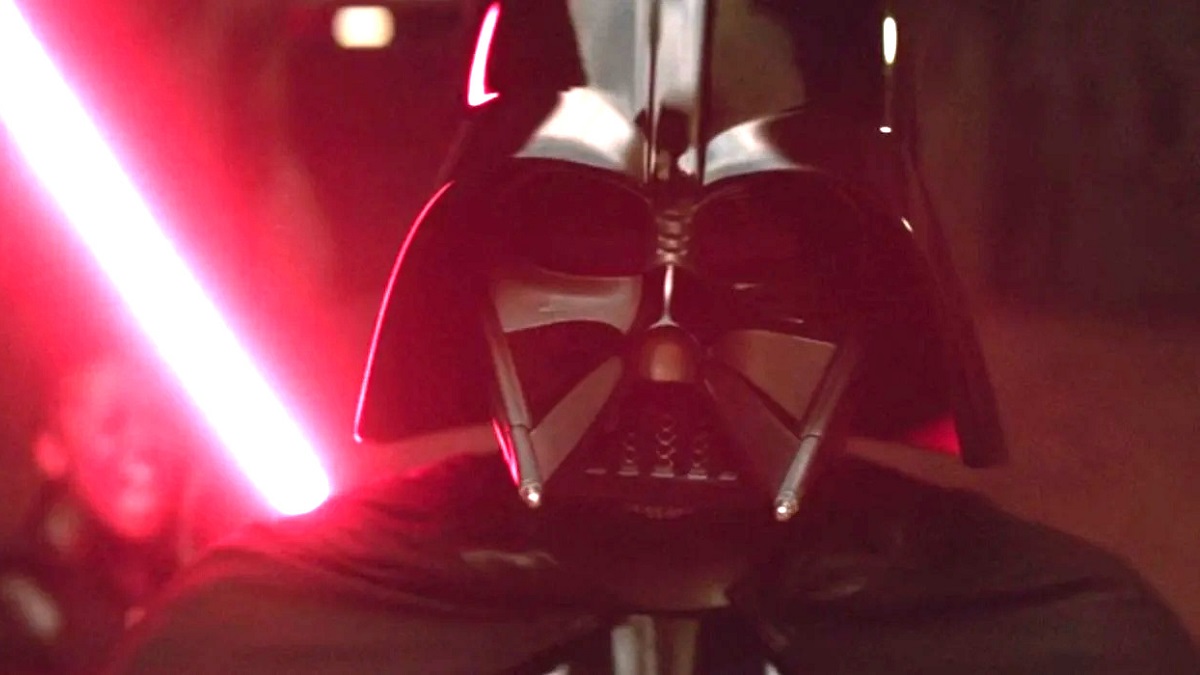 Obi-Wan Kenobi‘s six-episode season explored the title character’s grief and guilt over the fate of Anakin Skywalker, though we also got an indication of what’s going on under Vader’s helmet. It seems that after Revenge of the Sith, Vader was still obsessed with Obi-Wan, with the Inquisitors knowing the way to please him is to help him find his former master

Vader’s drive for revenge and closure ended up almost getting him killed. Driven by his personal desires, he decided to face Obi-Wan alone. Unfortunately for Vader, Obi-Wan had finally gotten back into the Jedi groove and demonstrated the fearsome lightsaber skills and Force abilities that let him triumph over Anakin back on Mustafar.

At the conclusion of their duel, Vader was left gasping for air after Obi-Wan disabled his life support system and sliced open his helmet. After coming to believe that Anakin was truly ‘murdered’ by Vader, he departed, leaving Vader’s hunger for vengeance still burning (it would have made more sense to actually kill Vader at this point, but then we wouldn’t have the original trilogy…).

Vader’s emotions are clearly getting in the way of the whole ruling the galaxy under an iron fist thing, so he needs a talking to. And there’s only one person in the galaxy he’ll listen to…

Yup, our old buddy Sheev Palpatine. After teasing Vader that he appears “agitated”, Palpatine pointedly wondered if “your thoughts are clear on this, Lord Vader” and that “perhaps your feelings for your old master have left you weakened?”. Or, essentially, ‘knock it off, dummy’.

Vader got the message, making this scene a key moment in which his motivation shifts, and he tries to leave his life as Anakin in the past. The Vader we see after this point is much more of an unflinching inhuman monster, as seen in his next chronological live-action appearances in Rogue One and in A New Hope.

Palpatine is eventually proved right, as it’s Anakin’s past (specifically recognizing himself in his son) that makes him take a belated turn to the light in Return of the Jedi. All of which makes this little cameo appearance from Ian McDiarmid one of the most important character moments for Vader in the entire season.

Obi-Wan Kenobi is available in full on Disney Plus.