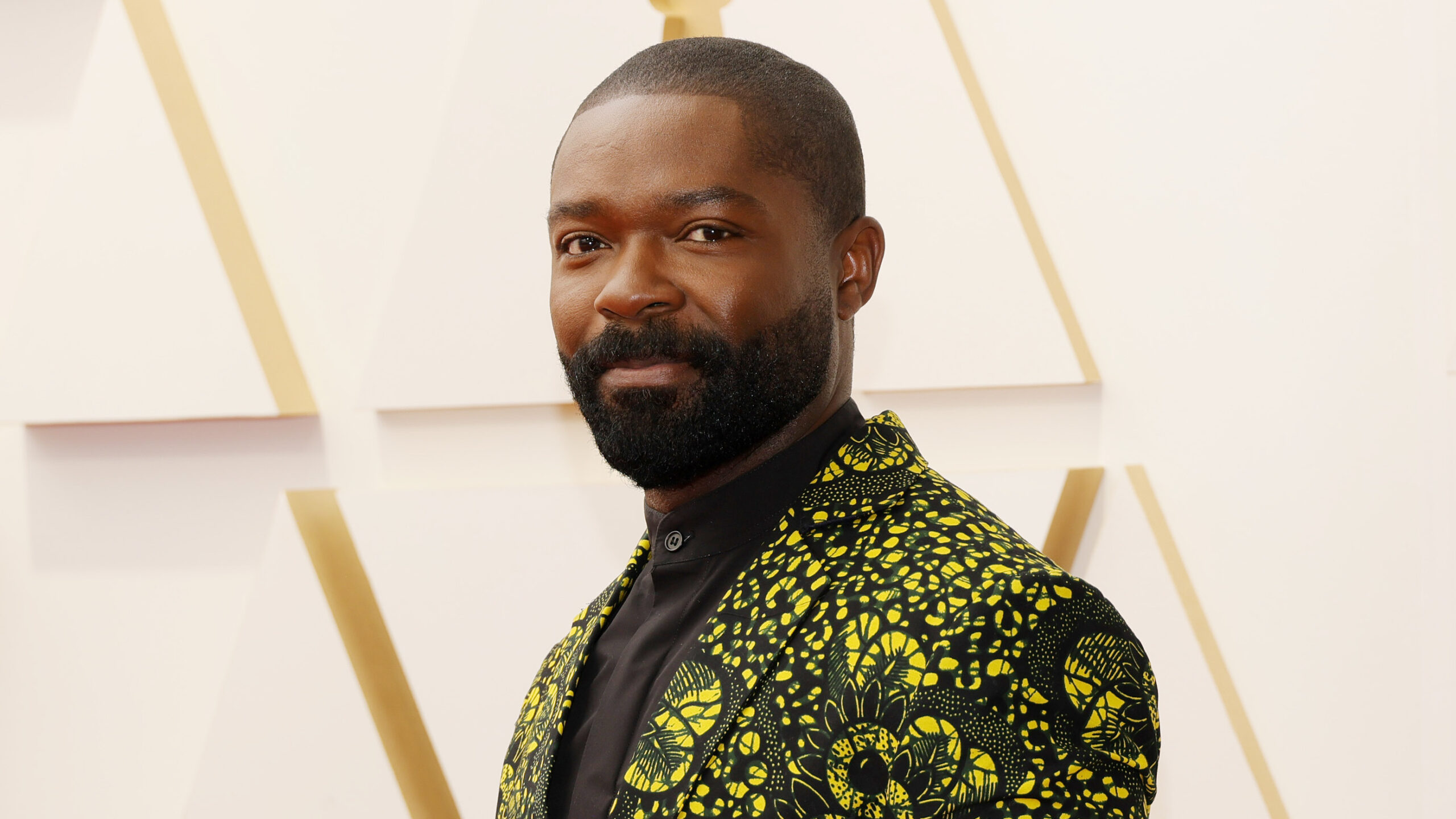 British-American actor David Oyelowo wrote an op-ed for The Hollywood Reporter lamenting what the Will Smith- Chris Rock slapping incident, and the racial biases on display in its aftermath, could mean for Black actors in the future.

The Selma star said he was used to “unexpected drama” at the ceremony and it being an intersection of “public opinion, politics and race.” However, as he points out, being Black in Hollywood comes with extra pressure.

“As a Black man in the public eye, you are constantly aware of the fact that your very existence is political. You are consistently in a state of either being used as an example to perpetuate or debunk a stereotype. Those stereotypes are tied to criminality, civility, education, sexual prowess, poverty, social responsibility and so much more. It’s a burden I have to accept despite it being exhausting.”

During his immediate reaction to the slap, Oyelowo faced anxiety about its implications.

“The moment I realized the nature of what had just occurred on the stage at the Dolby Theatre, I was confronted by the same rising anxiety all Black people feel when the face that flashes up on the news after a crime is reported, is a Black one. You find yourself thinking, “What does this mean for us?” “What does that mean for me?”

Oyelowo didn’t have to wait long for an answer.

Very soon after the now-infamous Oscar ceremony, I walked into an Oscars afterparty and was immediately confronted by that which I feared. An older white gentleman sidled up to me with relish in his demeanor and said, “He should have been dragged right out of there.” You may well agree with that sentiment, but it’s not what he said, it’s the way he said it. I know that relish. I know that demeanor, and it is ugly to its core in all of its coded messaging.”

His biggest fear, he said, is that this biased attitude will hinder progress against racial injustice in Hollywood.

“My fear is that this unfortunate incident, which has us all processing, will have a negative effect on the ongoing push for inclusion. There are those who, in a bid to make sure something of this nature never happens again, will operate through an unconscious — or conscious — bias. A bias that still governs so much of the decision making in Hollywood. It would be tragic if a bid to prevent such an incident from happening again becomes an excuse for ideas about inclusion and diversity to backslide.”

To combat this, Oyelowo called on “good people” to stay united in a push for progress, and not to get sidelined by those who use the Oscars incident to justify racist bias.