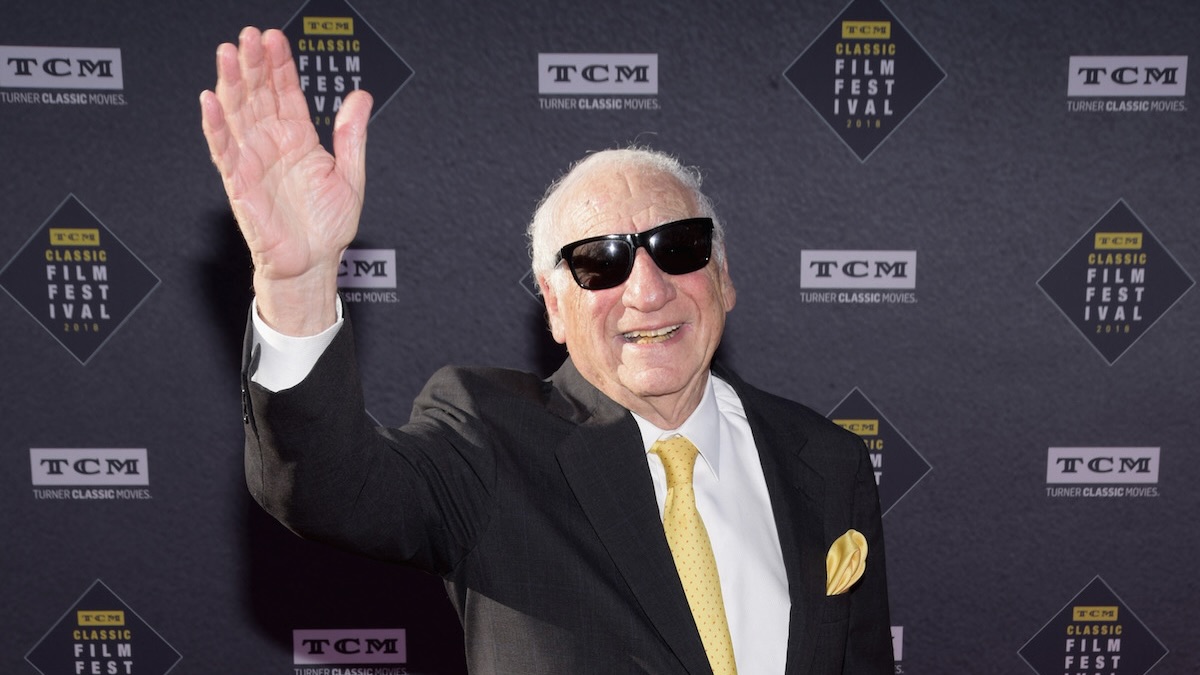 It’s been over four decades since History of the World, Part I, Mel Brooks‘ salute to Hollywood historical epics left the theaters, and now — perhaps somewhat unlooked for — we’re finally getting a sequel. Titled History of the World, Part II (naturally!) the unexpected but most welcome follow-up to the 1981 film will stream as a four-part series on Hulu with Brooks himself producing and writing alongside a dream team featuring some of Hollywood’s greatest comedic talent.

Brooks took to his own Twitter account to debut the Trailer which features appearances by his co-producers Wanda Sykes, Ike Barinholtz, and Nick Kroll, who also star in the series. Each part of the series will feature several sketches showing (very skewed versions of) historical events, from the building of the pyramids to biblical times to the Civil War era with historical figures portrayed by the likes of Pamela Adlon, Joe Lo Truglio, Zazie Beetz, Quinta Brunson, Dove Cameron, D’Arcy Carden, Rob Corddry, Danny DeVito, David Duchovny, Josh Gad, Taika Waititi, Reggie Watts, and Kumail Nanjiani,

The trailer gives us a first look at some of the historical figures featured including Harriet Tubman (played by Sykes), Josef Staling (Barinholtz), Mary Magdalene (Beetz), and Freud (Waititi). However, there are no signs that the sequel will be recycling any of the gags from the fictional sequel promised at the end of History of the World, Part I. Title aside, there was never any intent of making a sequel when the original movie came out in 1981 despite the joking promise of seeing such sequences as “Hitler on Ice” and “Jews in Space” in a forthcoming sequel.

At least there didn’t seem to be any sign of them in the new trailer. Who can say for sure?

The first episode of History of the World, Part II will premiere March 6 on Hulu.