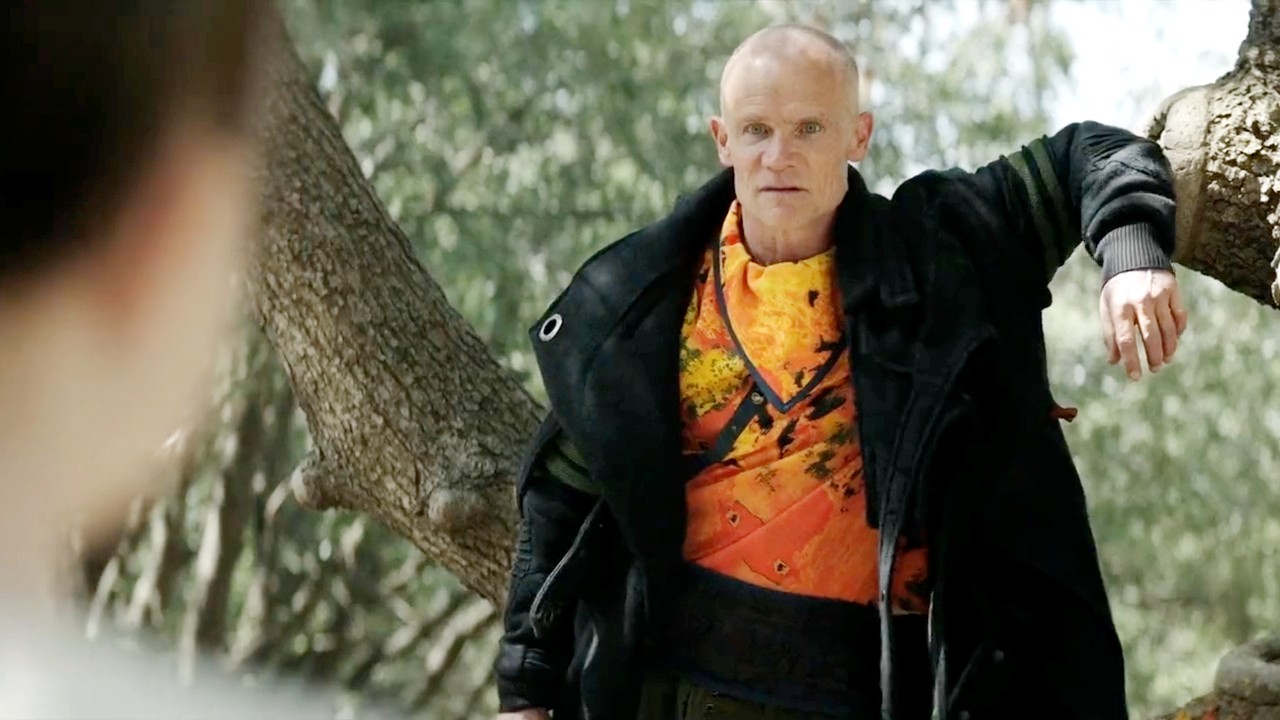 With the release of Obi-Wan Kenobi on Disney Plus Friday, we’re finally getting confirmation of the long-standing rumor that Red Hot Chilli Peppers bassist Flea has made a cameo in the show.

And yes, just like the famed “Californication” lyric in the rock band’s song, the scene in question does take place on the “not far away” planet of Alderaan. Warning: the following contains spoilers for Obi-Wan Kenobi.

Check out the clip in question below, of which a fan made a mashup video using the band’s famous song from the title of the same name.

According to E Online, Flea pays a bounty hunter leader of a ragtag group tasked with kidnapping a young Leia Skywalker, played by Vivien Lyra Vlair, from her home planet. But the titular Obi-Wan, played by Ewan McGregor, soon pursues a rescue of Leia on the request of her adopted father, Jimmy Smits’ Bail Organa.

The rescue mission turned out to be a trap set by Moses Ingram’s Third Sister Reva Severand, with Obi-Wan falling into her hands as expected. As a result, Obi-Wan is captured and beaten by Flea, who declares in a moment that would give Ben Affleck’s Batman chills, “I didn’t know Jedi could bleed.”

However, the headstrong Leia and Obi-Wan are eventually rescued thanks to the help of Kumail Nanjiani’s Haja.

Watch all the action unfold, presumably from a Hollywood basement, by watching Obi-Wan Kenobi on Disney Plus now.