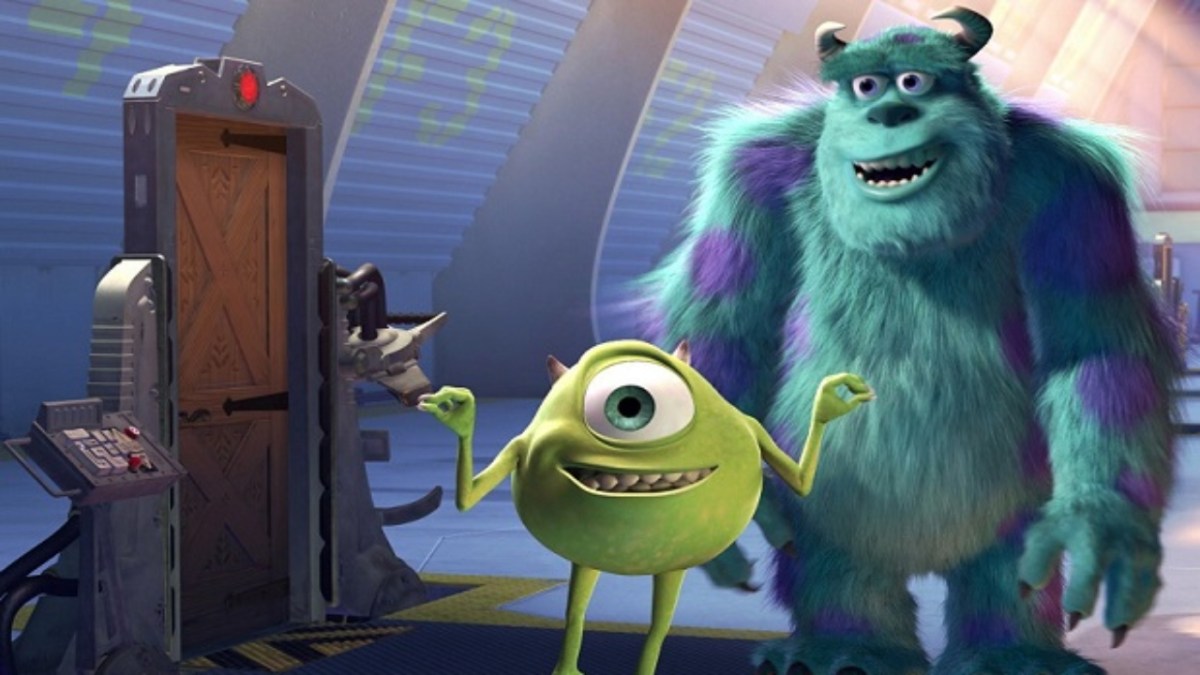 Fans have been screaming for a second season of the massively popular Monsters at Work and it’s no wonder, since the first season did so well, even managing to snatch an award for “Outstanding Individual Achievement in Children’s Animation” at the Children’s Emmys.

The Individual Achievement award was given on the second night of the ceremony and specifically recognises the character designs of Ron Velasco, the artist behind the monster of season 1. All in all, Disney managed to snag multiple awards and nominations, but Netflix led the way with an impressive 85 nominations.

Hopefully, we’ll be seeing more of Ron’s monstrous designs in the second season of Monsters at Work. We don’t know when that will be yet; but here’s hoping for an early 2023 release.

Here’s what we do know of the second season so far. John Goodman, Billy Crystal and Ben Feldman are set to return. In fact, all of the voice cast from season one will be returning. There are no confirmed new cast members yet, but we can probably expect to hear a few new voices when the series does return. We also know the original showrunner, Bobs Ganaway, will not be returning; he will instead be replaced by Kevin Deters, director of the Christmas special Prep and Landing.

As for the plot, very little is known about what direction the series will take. It will most likely continue where the last season left off. With the factory safe from the risk of shutting down and Tyler being a qualified jokester. The finale ended with the same epilogue as the original movie.

Many fans are clinging on to the hope that we’ll finally get to see Boo. After all, it makes sense now the series has brought the story full circle. We’re left in the perfect position to bring her into the story. Bobs Ganaway wanted the original films ending to be kept “ambiguous” and leave it for the audience to decide what happens next. However, that was way back when the first season premiered, and Kevin Deters may have a different direction he wants to take the show. Fans have definitely been expressing interest in seeing Boo return. Maybe we will finally find out what happens after Sully opened that door nearly 20 years ago.