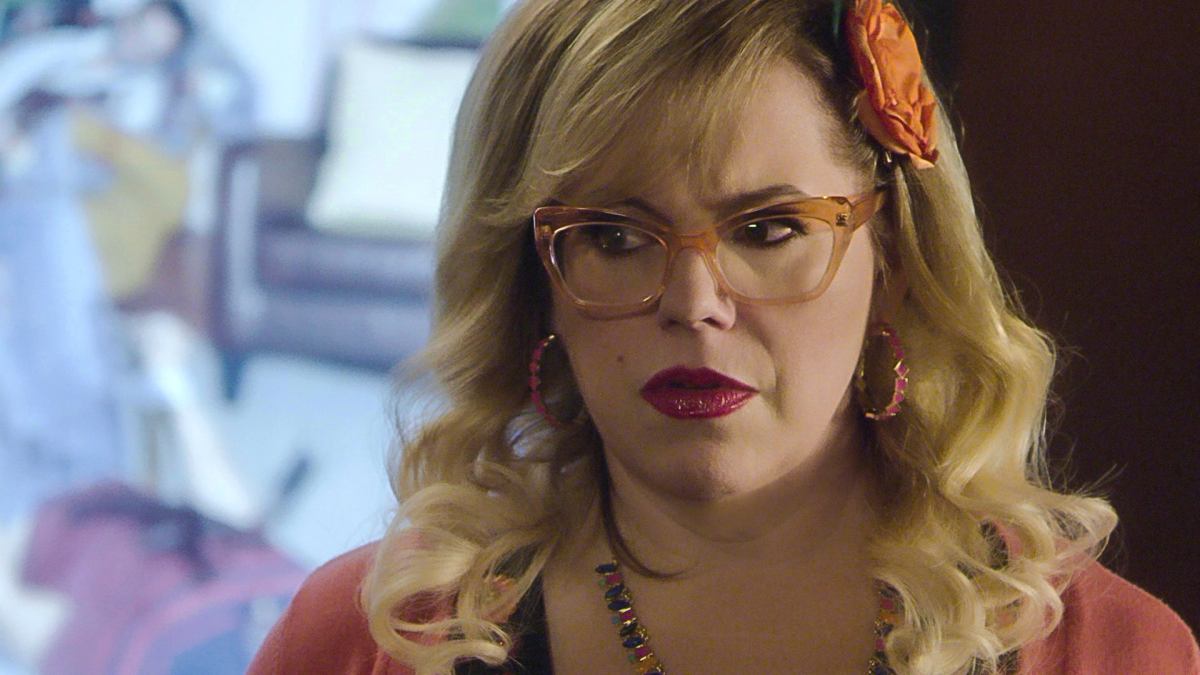 Long running shows like Criminal Minds become a part of one’s identity. Our favorite characters become like our friends, and when that show ends there is a void. Thankfully, many times shows get a spin off or rebooted. Criminal Minds ran for 15 seasons from September 22, 2005 to February 19, 2020, but in this case, fans didn’t have to wait long to have their favorite show return. Criminal Minds: Evolution continued the story of the FBI’s Behavioral Analysis Unit just two years later, premiering on November 24, 2022, and many beloved characters are in this incarnation of the series. Let’s take a look at who’s back, who’s missing, and who’s new.

Let’s start with the good news and celebrate those who are returning. Joe Mantegna is back, reprising his role as David Rossi. This character has been part of the show since season three, after he was written in to replace Mandy Patinkin’s character Jason Gideon following Mandy’s sudden exit from the show. Rossi keeps trying to leave the BAU but gets sucked back in. He returns in Evolution in part to keep busy doing what he does best after facing a significant personal loss.

JJ is also back. JJ has served many different roles in the BAU. Originally she served as the media liaison, and n season seven she became a profiler in her own right. She even led the team for a brief moment when Emily Prentiss was suspended. When we last saw her in the season 15 finale she was reconsidering a move to New Orleans.

The season 15 finale of Criminal Minds ended with a going away party for Penelope Garcia. She decided to leave the stress of the BAU behind and take a non-profit job instead. She gave away her beloved tea mugs to her former co-workers and powered down her command center for what she thought was the last time. It turns out that much like Rossi, she cannot stay away. She does play a little hard to get in Evolution but eventually makes her way back to the team. They desperately need her after all.

Dr. Tara Elizabeth Lewis is a newer member of the BAU and a forensic psychologist. She joined the squad in season 11. She was only supposed to be in the first six episodes of season 11 as a temporary replacement for Agents Kate Callahan and Jennifer Jareau while they were on maternity leave, but audiences and creatives loved her so much that she was written into more episodes. She became a series regular in season 12 and is back for more action in Evolution.

Luke Alvez served in the Army with the 75th Rangers Regiment in Iraq. After his tour of duty, he began working for the FBI as a member of the Fugitive Task Force. He first teamed up with the BAU in season 12 to help capture the person who tortured his partner, and ends up joining the BAU permanently. The character of Luke Alvez served as a replacement for Derek Morgan, played by Shemar Moore. In the season 15 finale, he asked Garcia out, so audiences will get to discover how their date went and what their couple status is now.

The season 15 finale was rough for Emily Prentiss. She was on track to become the new FBI Director but messed up big time. She should have caught on to the fact that Roberta Lynch had ulterior suicidal motives but missed it. In Evolution audiences discover she did not get the director job. She is instead promoted to section chef, which is great even if it means she has a new boss who is trying to undermine her at every turn. You win some, you lose some.

Here’s the bad news. The first season of Criminal Minds: Evolution will not see beloved characters Spencer Reid and Matt Simmons return. Reid was an original cast member and Simmons joined in season 13. The reason for these notable absences was simple: scheduling conflicts.

Showrunner Erica Messer spoke to Deadline about this, explaining:

“He’s been doing other projects and a lot of those were lining up during our window. Our window of shooting was just August to December 2. It was the same with Daniel Henney, who was working on The Wheel of Time. So I wasn’t able to get them, but I could get the six other cast members. They’ve never been better. They’re so happy. Their characters took the same time off that we had in real life, with the pandemic.”

She goes on to say that one shouldn’t completely rule out that these characters might come back later down the line. She told TVLine:

“It’s a little bit of a mystery what Reid and Simmons are up to but they’re certainly not forgotten. Dr. Reid’s and I believe Matt Simmons’ desks are still there, still have stuff on it. Like, if any of you went back [to the office after the pandemic], you still have stuff on your desk that was there for two years. So we’re definitely playing that. But [Spencer and Matt] are not gone gone. Our hope is that the team members we ended the series with on CBS will be able to come back and play at some point, but everybody does have other projects.”

Ending on a positive note, a new character joins the cast. Elias Voit is this season’s unsub. He is played by actor Zach Gilford who is best known for his role as Matt Saracen on Friday Night Lights. Let’s just say this new role is a whole lot darker than that.