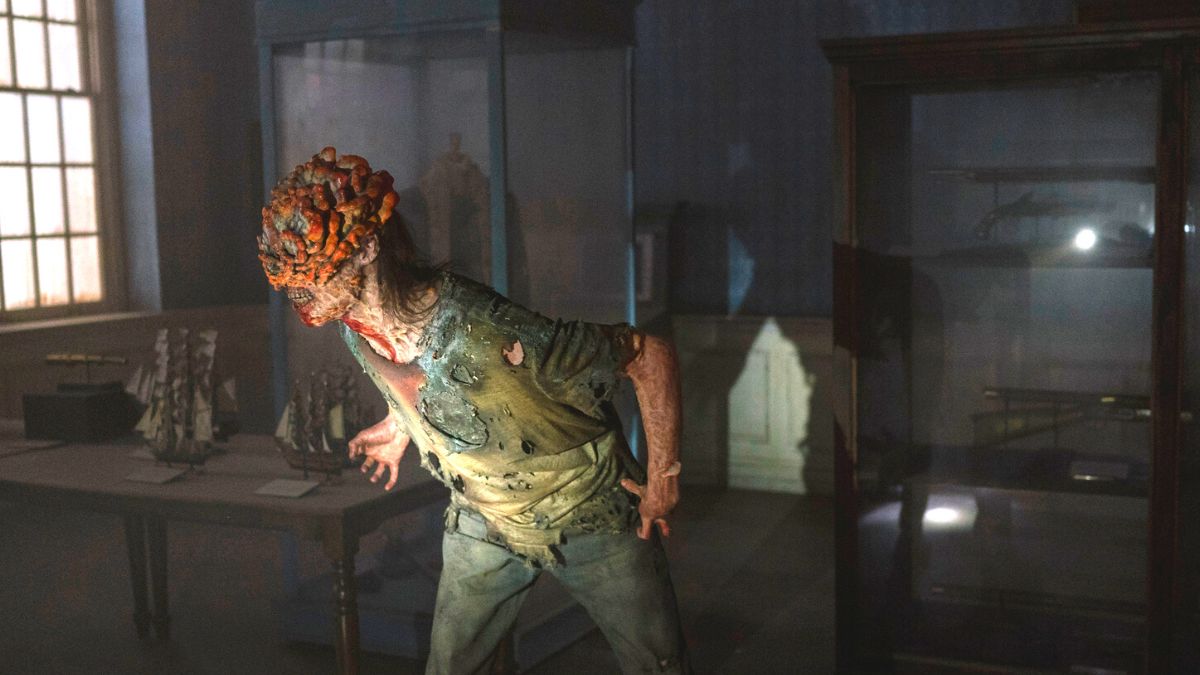 Since its premiere, HBO’s The Last of Us has proven its worth as the upcoming hit show on the platform, following closely to House of the Dragon‘s own existential highs. The series adaptation of the popular video game by the same title received immediate recognition for picking up one of the most beloved PlayStation Exclusives in addition to its star-studded cast. Albeit with the touch-and-go reception from fans with adamant opinions upon announcement, Pedro Pascal and Bella Ramsey are proving to be the perfect Joel and Ellie for this action-driven series.

Undoubtedly, the perfectly imperfect characters that the audience meets along the way are the focal point of The Last of Us, but we mustn’t forget where the fungus really lies: the Infected. While the audience hasn’t yet met all the stages of the infectious fungus, fans of the video game are likely aware that the Infected get progressively worse as time goes by. From runners to bloaters, the infection worsens as the difficulty increases — which will undoubtedly be shown in the series. If you’re curious about how exactly the Cordyceps brain infection affects and mutates the human body, here are all the ‘zombie’ stages of the disease.

The first stage of infection is entitled the “Runner.” The weakest stage of infection usually occurs within two days after the vessel enters into contact with the Cordyceps brain infection. Regarding their progression, the infection is clear due to their increased irritability and hostility toward others. Runners’ appearance also starts deteriorating, with the skin losing color as they get paler by the hour, with their skin also getting severely lesioned. Hair begins to fall out, and the first stage is also marked by extremely poor eyesight. Runners are extremely fast and agile, but overall, their appearance maintains humanistic characteristics.

Stalkers are the second stage of infection in The Last of Us. After about two weeks following contact with the virus, the infection progresses for about a year to what is called the Stalker stage. This is a mid-stage between runners and the following infectious state, Clickers. The speed is augmented, having the eyesight and speed of Runners. Their violent stance is reminiscent of the third stage, the Clickers, who are known for their ferocious nature. Stalkers’ most defining trait is their distinct croaking noises, and the spreading of fungal growths on their faces and their head. They usually charge directly at humans, showing great agility and a stealth-reliant nature, earning their name for their stalking skills.

As previously stated, the third stage of the infected is called the Clickers. Roughly a year after contact with the Cordyceps infection, Stalkers turn into Clickers due to prolonged exposure to the fungus. Clickers are much stronger than the average human, showing a much more ferocious and violent attitude toward their opponents. Appearance-wise, this stage is visually much more skewed by the fungus as, oftentimes, only the jagged teeth are noticeable in the mass of fungus growths overtaking the body. The Infected, at this stage, is much more resistant to guns, proving to be much harder to kill than in previous stages. They are completely blind, only able to manoeuvre using echolocation through clicking and screeching noises.

Bloaters are the fourth and most dangerous stage of infection. Upon contact with the Cordyceps, it will take years until the body develops into this rare form, where it is already swarming with thick fungus. This extremely sturdy phase is obvious for its large patches of scale-like tissue, which engulfs the whole body and acts as armor plates. With a body that protects itself in its own fungal covering, Bloaters are much more physically imposing than the previous stages. Due to their size, Bloaters are slow-moving, but what they lack in coordination, they make up for in aggressiveness and unpredictability. Much like Clickers, the Infected use echolocation as their visual aid, as they brutally and violently tear apart their victims.

Unlike Bloaters, Shamblers are an alternate fourth stage that derives from constant exposure to high amounts of water. While Bloaters evolve in dry environments, ideal from the post-apocalyptic land in The Last of Us, Bloaters allegedly originated in Seattle, as a result of the city’s humanity and heavy rain. Although much more prevalent in the Pacific Northwest, Bloaters still pose a huge threat to humans, mostly from their ability to explode. While they may not be as physically imposing as Bloaters, or even Clickers, this fourth stage compensated in its ability to release a cloud of acidic spores to melt the skin off of humans. This stage is only introduced in the second installment of the video game, making it unlikely for Shamblers to appear during the first season.

In the video game, the most advanced phase of the infection manifests itself through what is called the Rat King. There is only one of these in existence, and in a rare phenomenon, the Rat King lived in a hospital in Seattle for nearly 20 years. Unlike any of the other stages, the Rat King was actually formed by a colony of Infected, that agglomerated onto each other, forming one body. This is by far the largest form of infection to have ever existed, colossal in size and with a violent nature. When attacked, the Rat King may split up into multiple infected as well. This stage is only introduced in The Last of Us II, thus very unlikely to be on the series in a foreseeable future.

While it is nearly impossible to predict whether these creatures will all be a part of the story in the live-action series, anyone can assume that all the stages will be present in the series at some point. The show is proving to be a perfect depiction of the tale told in the video game created by Naughty Dog. Its near-identical depiction of the story — when compared to its original format — makes it a fair assumption that all of these deadly stages will encounter Joel and Ellie at any given time.

The Last of Us is currently airing on HBO Max.