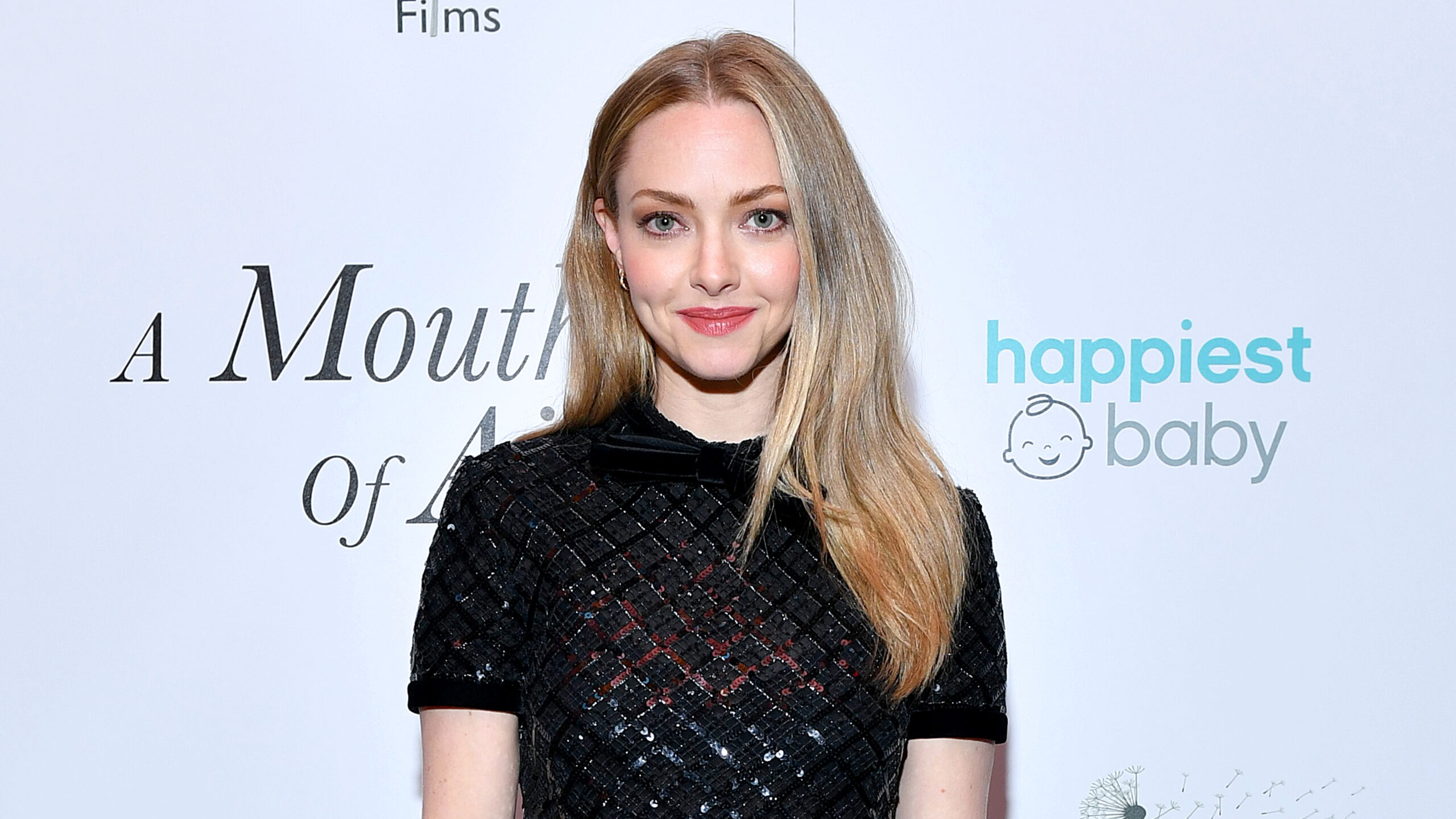 NEW YORK, NEW YORK - OCTOBER 24: Amanda Seyfried attends a special screening of "A Mouthful Of Air" hosted by The Cinema Society at The Roxy Hotel on October 24, 2021 in New York City. (Photo by Noam Galai/Getty Images)

Amanda Seyfried is taking on the female lead, alongside Tom Holland, for the upcoming Apple TV anthology series The Crowded Room. Holland is set to portray Billy Milligan, with Seyfried playing the essential and multifaceted role of Rya. Rya is a clinical psychologist who is up against her most taxing case, all while dealing with personal struggles and stresses.

The Crowded Room is based upon Daniel Keyes’ biography The Minds of Billy Milligan. Deadline shares the following context about the upcoming series, alongside the announcement of Seyfried joining the cast:

“The Crowded Room is an anthology series that will explore inspirational stories of those who have struggled, and learned to successfully live with, mental illness. The 10-episode first season is based in part on Goldsman’s own life, and inspired by Daniel Keyes’ biography The Minds of Billy Milligan.”

Billy Milligan was the first-ever defendant found not guilty due to a diagnosis of multiple personalities — or dissociative identity disorder, as it is now properly known — on Dec. 4, 1978. Milligan was charged with the robbery, kidnapping, and sexual assault of three women in Ohio. During a psychiatric evaluation, Milligan claimed he hadn’t committed the crimes, and went on to demonstrate several personalities that existed within him. He claimed that one of these identities, Ragen, was responsible for the robberies, while another, called Adalana, committed the kidnappings and sexual assaults.

As Esquire shares, Milligan endured unimaginable abuse as a child, and it was reported that his trauma caused his personality to split. There’s also a documentary about Milligan currently available on Netflix, titled Monsters Inside: The 24 Faces of Billy Milligan.

In addition to playing Milligan, Holland also serves as an executive producer with Akiva Goldsman, who wrote the series.