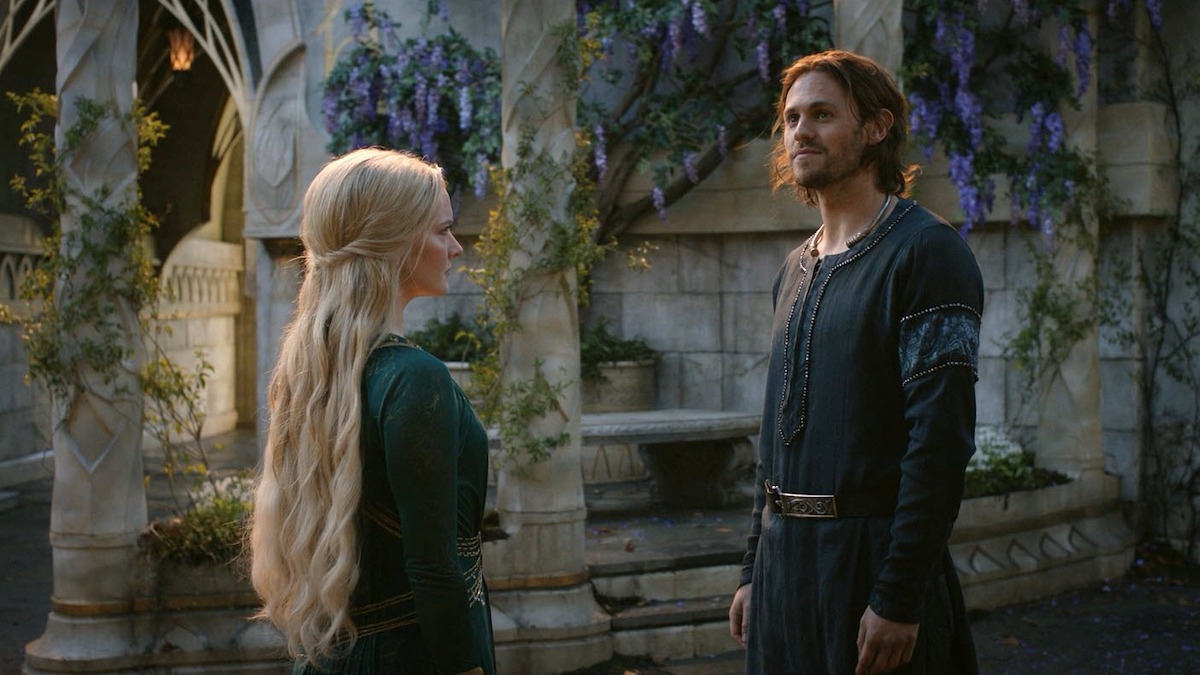 Despite going down as one of the most divisive television shows in recent memory, The Lord of the Rings: The Rings of Power has already turned a profit for Amazon as its most-watched original to date.

When the company bought the rights to J.R.R. Tolkien’s The Lord of the Rings in 2017, even they had no idea what they were going to do with the story. Indeed, it was only after showrunners Patrick McKay and J.D. Payne came in with their pitch that the industry juggernaut decided to adapt the Second Age of Middle-earth, and thus began an arduous journey that would cost Jeff Bezos’ coffers upwards of $1 billion and turn The Rings of Power into the most expensive television series in history.

Since that five-year development process and gobsmacking budget ultimately resulted in a controversial and middling product, it’s only natural to wonder if Amazon is already regretting the ambitious undertaking altogether, but according to Amazon Studios boss Vernon Sanders, who explained this to Collider, The Rings of Power has already more than broken it even for the company.

“We green-lit this, we made this investment, just on the rights, so long ago, that I don’t even know what the hopes were,” Sanders said. “But it has been a tremendous success. It is, by far, our most-watched show, first-season scripted series, by far. It’s our most acquisitive show. We still have millions of people coming to this show within the last month, millions and millions of people coming to the show for the first time, even in the last month.”

Sorry Rings of Power haters, it seems that your favorite Lord of the Rings adaptation is here to stay.

“It’s just been a powerhouse for us. And, as big of an investment as it’s been, it has more than paid off for us,” Amazon’s Head of Television continued. “So, we’re thrilled. But it’s a great question. I don’t even know what the initial hopes were, but we’ve also grown so significantly as a service, with both this and the NFL, over the fall. We’ve just seen a tremendous surge of new memberships, and I think there’s been some press about how that’s impacted our membership numbers and [driven] us to be number one in the US.”

The Rings of Power is currently undergoing principal photography for its second season, with an estimated release window that puts its premiere somewhere in early- to mid-2024.