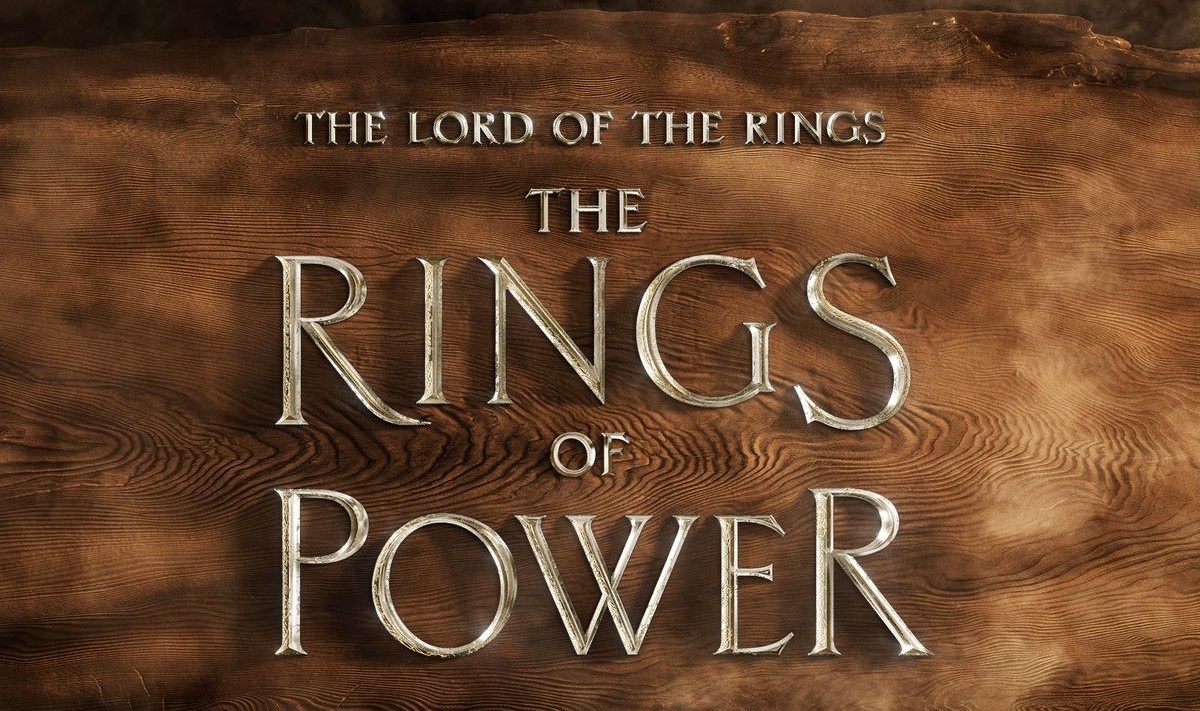 After more than four years, Amazon is finally ready to unveil their grand fantasy undertaking The Lord of the Rings: The Rings of Power, and the latest tidbit comes in the form of more than twenty posters that give a first look at the production design from up close.

When the company originally announced plans for a Lord of the Rings TV adaptation back in 2017, a lot of Tolkien fans had reservations about what a newcomer like Amazon Studios would do with their favorite work of literature. But ever so slowly, we’re getting glimpses of this gigantic project, whose first season has already cost a whopping $465 million to produce.

That’s more than what most TV shows get in their lifetime, and now, we finally have the chance to see where all that money has been spent. These newly released posters, which you check out below, show off numerous characters from the upcoming series, but more importantly, highlight the production design for some of the clothing and weapons that we’ll see in The Rings of Power.

As announced earlier, The Rings of Power will take place during the Second Age of Middle-Earth, when the Dark Lord Sauron – who before then was merely a lieutenant of Morgoth – rises to power and creates the titular magic rings to dominate all life. The story will also chronicle the history of Númenor and their destruction at the hands of Eru Ilúvatar, the creator of Arda.

The 8-episode first season of The Lord of the Rings: The Rings of Power is slated for release on Amazon Prime Video on Sep. 2, 2022.