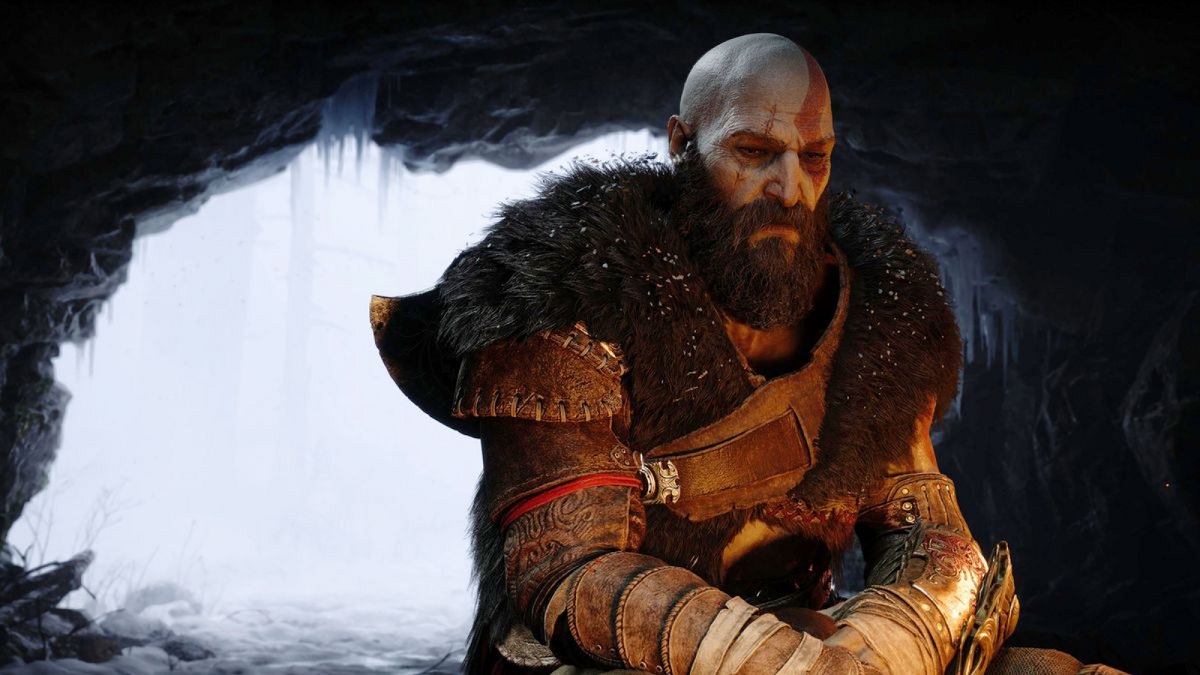 Joining the long list of adaptations nobody asked for, Amazon Studios is currently working on a God of War television series, with The Wheel of Time‘s Rafe Judkins and The Expanse‘s Mark Fergus partnering up to bring this ambitious project to life on the small screens. But for those of you worried that Kratos will now suffer a fate similar to many prominent pop culture icons who received the live-action treatment, Amazon boss Vernon Sanders has some soothing words.

Recently discussing the company’s expansive foray into the world of adaptations, Sanders explained how God of War relates to all the other projects the company is currently working on.

“We do incredibly well with adaptations, from Invincible to The Boys. I mean, we just covered so many of them, right? And so we know that there’s such a passionate fan base for God of War. But the thing that we’re always looking for is whether there is a real emotional core, if there’s a real narrative story, and I think [that’s] part of what makes God of War so special.”

While Invincible and The Boys have both been overwhelmingly successful for all too similar reasons, Amazon would be underselling its efforts if it stopped short of proferring other names. The Lord of the Rings, The Wheel of Time, Reacher, Fallout, and even Mass Effect are but a few franchises that come to mind in the mogul’s line-up of adaptations that are either in the wings or have already seen the light of day.

Further justifying this new undertaking, Sanders promised fans that God of War will be completely faithful to Kratos’ story from the games.

“What Rafe Judkins and Mark [Fergus] and Hawk Ostby have come up with for the first season, and for the series, I think, is both incredibly true to the source material, and also compelling on its own. If you never played the game, you will fall in love with the show and feel very much invited in. So we think it’s going to be huge.”

Wishful thinking aside, Amazon said the same thing about The Lord of the Rings and The Wheel of Time, and we all know how the respective fandoms for those stories reacted to the adaptations. Let’s hope that Kratos and Atreus will leave to prove their doubters wrong.