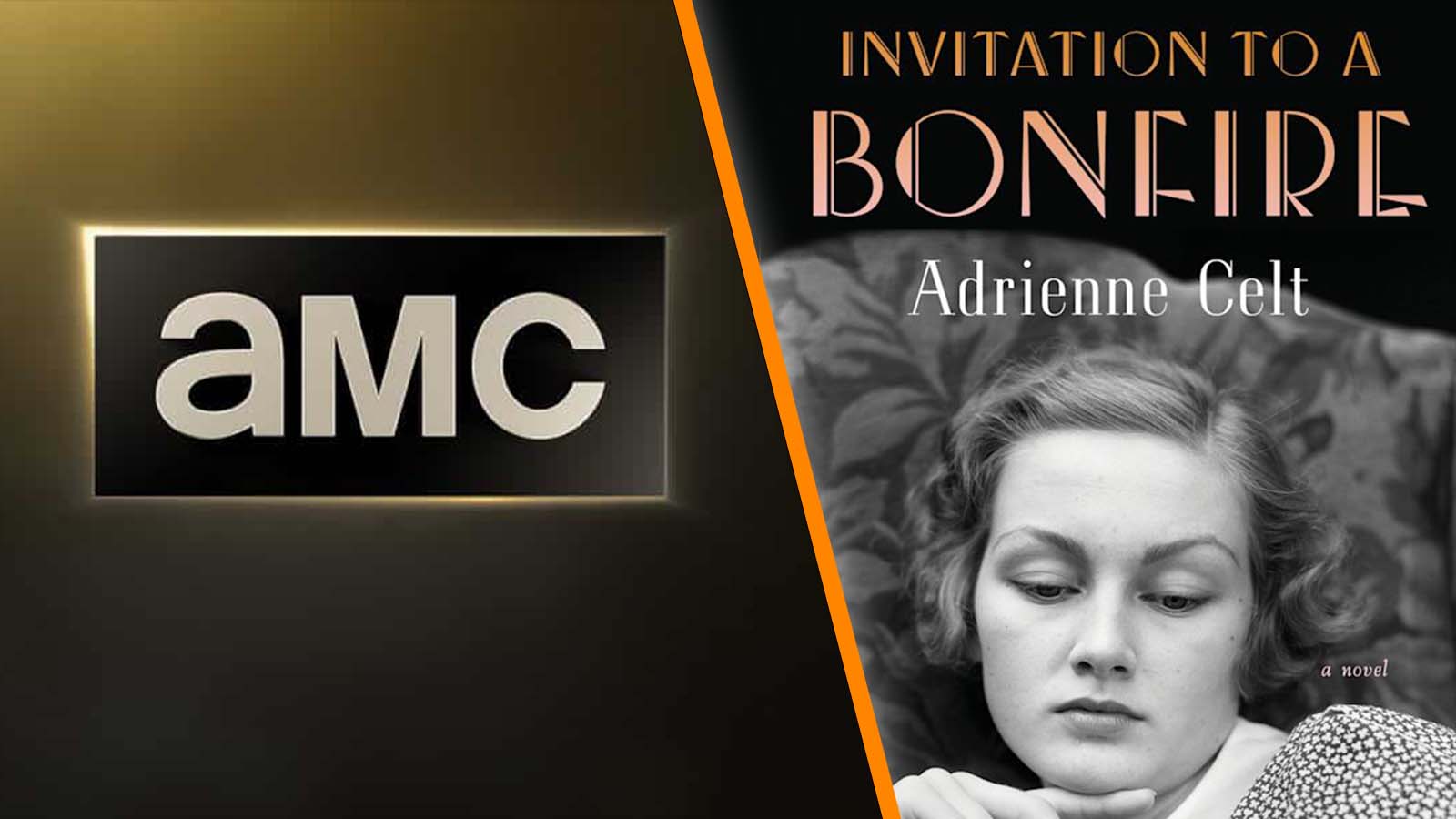 As Better Call Saul, Killing Eve, and The Walking Dead are all expected to end in 2022, AMC is starting to fill up its upcoming roster of shows. The network has announced two new series will get a full series order — Invitation to a Bonfire, based on the novel by Adrienne Celt, and Demascus, a comedic science fiction series.

As reported by Deadline last August, these two shows were developed as part of AMC’s scripts-to-series model, intended to develop a show first in a writers’ room and if proven successful, move it straight to series, as opposed to the traditional pilot episode model.

According to Deadline, “Invitation to a Bonfire is a psychological thriller set at an all-girls boarding school in New Jersey. The series follows Zoya, a young Russian immigrant and groundskeeper, who is drawn into a lethal love triangle with the school’s newest faculty member — an enigmatic novelist — and his bewitching wife.”

Demascus follows the titular character, described in the article as “a 33-year-old Black man on a mission of self-discovery and the burgeoning field of digital psychiatry that may be the key to defining his truest self.” The show is described as “a comedic, genre-fluid, coming-of-age story with a reality-bending premise that explores the gulf between Black male perspectives, while also attempting to answer Demascus’ personal question: Who am I?'”

The series comes from playwright Tearrance Arvelle Chisholm and will be executive produced by Breaking Bad and Better Call Saul producer Mark Johnson.

Kirk Moore from American Crime will act as showrunner, taking to Twitter to emphatically express, “Yooooooo! We are making a TV SHOW!”

AMC Networks president of entertainment and head of AMC Studios Dan McDermott shared his enthusiasm about the shows:

“These are two unique, different and highly emotional series we can’t wait to share with viewers next year, both with compelling characters at the center driving the storytelling in distinct and very personal ways. Demascus is a real and engaging exploration of being a Black man in America, with a rich and full character as our guide. Bonfire gives us a world of love, loss, identity and complication that we know viewers will find themselves lost in.”

Both series were given a six-episode order and are expected to premiere next year on AMC and AMC+.