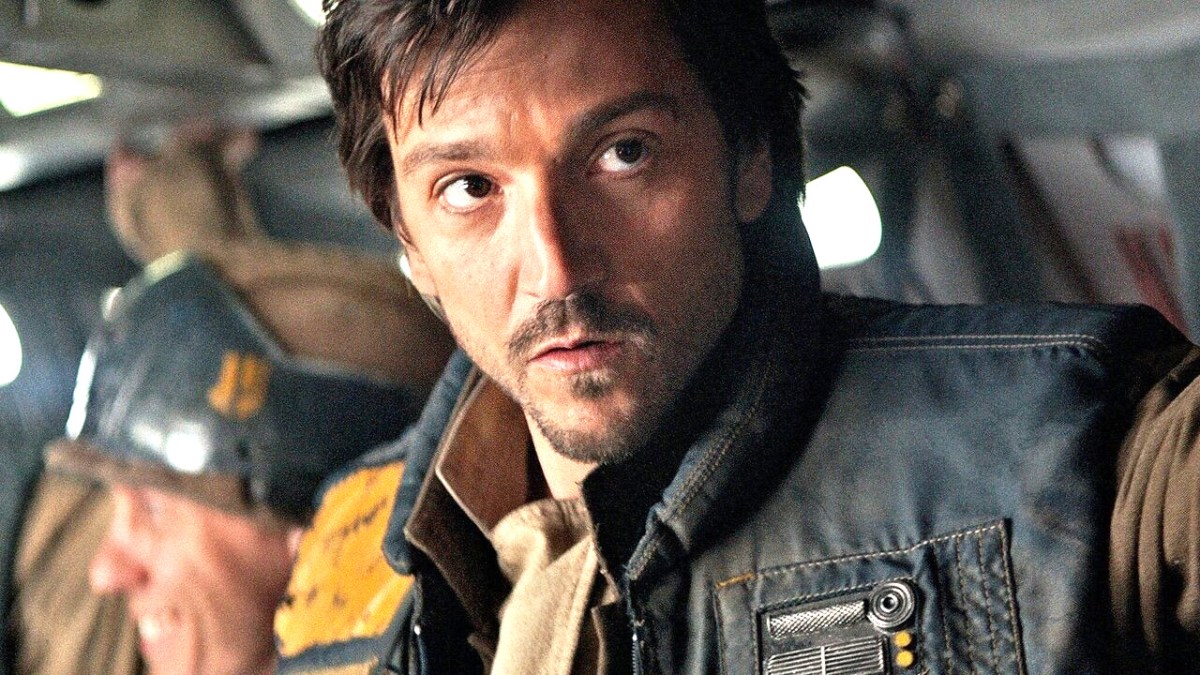 As soon as we caught a glimpse of those first three episodes back in October, it was all but certain that Andor was something special. Tony Gilroy may have had his work cut out for him in developing a Star Wars spinoff show based on a Star Wars spinoff film, but with an end product as rousing as the 12 episodes we were ultimately treated to in the first season, it’s safe to say that he handled that work with the utmost deftness.

Substituting space battles for dramatic tension, Andor went against the grain in all the best ways, and with respect to that, Disney may want to loosen its grip on the Star Wars creative chain going forward, because it was Diego Luna‘s starring role in the very same project that netted the franchise its first Golden Globe nomination in 45 years.

Luna received a 2023 Golden Globe nomination for Best Television Actor – Drama Series, making him the first star to ever be nominated for a Star Wars television series, and only the second actor in the history of franchise to receive a nomination, with Alec Guinness having been shortlisted for his performance as Obi-Wan Kenobi in A New Hope.

He may have gone toe-to-toe with the Empire, but Luna’s battle against the likes of Better Call Saul‘s Bob Odenkirk and Yellowstone‘s Kevin Costner just might be his toughest one yet. Accordingly, the Andor stans are throwing all of their support behind their well-deserved representative.

Even if you’re one of the 10 people on Earth who didn’t like Andor, Luna’s Golden Globe nomination is undoubtedly a win for Star Wars fans everywhere. Good luck in Beverly Hills, Cassian.