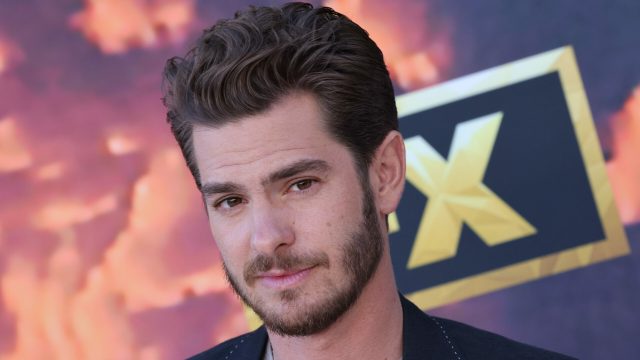 Andrew Garfield has earned another accolade for his endless talents as the 2022 Emmy Nominations have officially been announced. Playing the role of Detective Jeb Pyre in Under the Banner of Heaven, Garfield is a contender in the category of Lead Actor in a Limited or Anthology Series or Movie. That’s right, Garfield is officially an Emmy nominee.

Fans are thrilled with the announcement, and while it is incredible, it’s certainly not surprising. Garfield is an immensely dedicated and gifted actor — and his performance in Under the Banner of Heaven was otherworldly.

The limited series was based upon the nonfiction novel, Under the Banner of Heaven: A Story of Violent Faith by Jon Krakauer. Detective Pyre was tasked with investigating a murder within the Mormon community, and he found himself questioning his faith — the basis of which he’d built absolutely everything.

From compassion and disdain to a deep-seated fear, Garfield showcased a multifaceted character through several phases of a turn of faith, and it was an emotional watch. The Emmy nomination was something fans saw coming after that performance, but it’s still worth celebrating.

With glimpses of Garfield in Under the Banner of Heaven, it’s easy to see why the actor was nominated.

This fan predicted the nomination and is already anticipating the win — and we can’t blame them.

In fact, many in the social media realm are saying it’s already in the bag for Garfield; he’s well-deserving of the Emmy.

If you’ve not yet watched Under the Banner of Heaven, it’s a series you’ll get lost in, so we recommend making a day of it.

Receiving his first Emmy nomination, we’re sure Garfield is celebrating and feeling the love right now. You can tune into the Emmys on Sept. 12 to see if Garfield takes the win in the category.