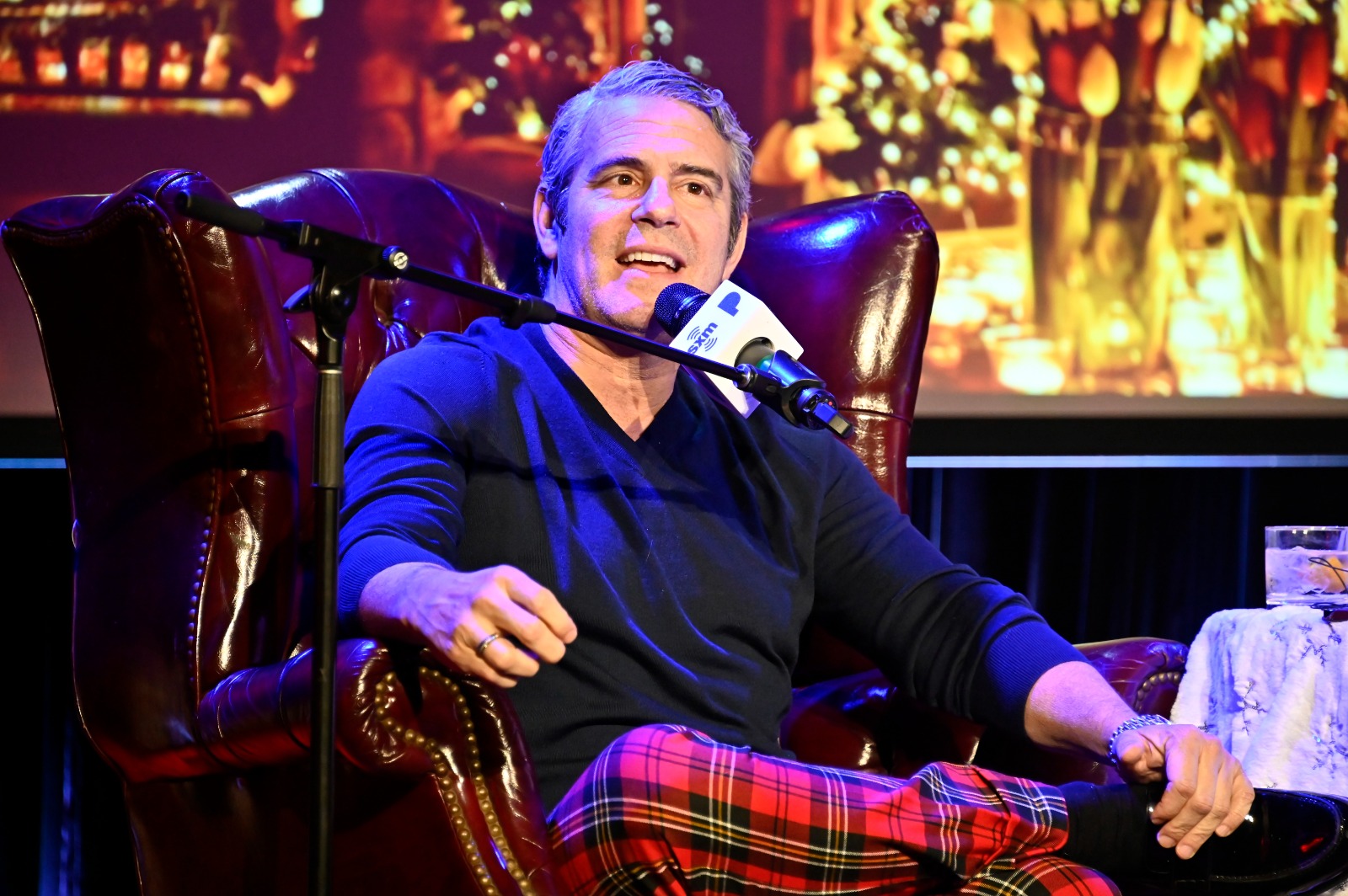 Andy Cohen recently went viral for his drunken comments while hosting CNN’s New Year’s Eve special Live From Times Square alongside Anderson Cooper. One of his comments that made headlines was his blunt words regarding New York City mayor Bill de Blasio. “The only thing that the Democrats and the Republicans can agree on is what a horrible mayor he has been, so sayonara, sucka! 2022! It’s a new year,” said Cohen during the live event.

Cohen recently appeared on The Howard Stern podcast, where he addressed his drunken behavior. “I will not be shamed for having fun on New Year’s Eve,” Cohen said on the podcast. “That’s why I’m there. That’s why they bring me there.”

Cohen defended himself by pointing out the only reason his comments gained so much traction was because they were made towards the end of the event where more people were tuning in and the alcohol was kicking in.

“The booze started kicking in around 11:30. So everyone is focusing on kind of the last 45 minutes or hour that we were on the air. I kicked into high gear with 45 minutes left. So we had done 15 interviews by that point. I won’t be shamed by it. I had a blast. Anderson had a blast. We left, we were like, ‘That was fun, what a fun New Year’s Eve.’ No apologies for my drinking on New Year’s Eve. None.”

Cohen must have done something right because CNN has already announced he and Anderson will return for the network’s New Year’s Eve special again at the end of this year.