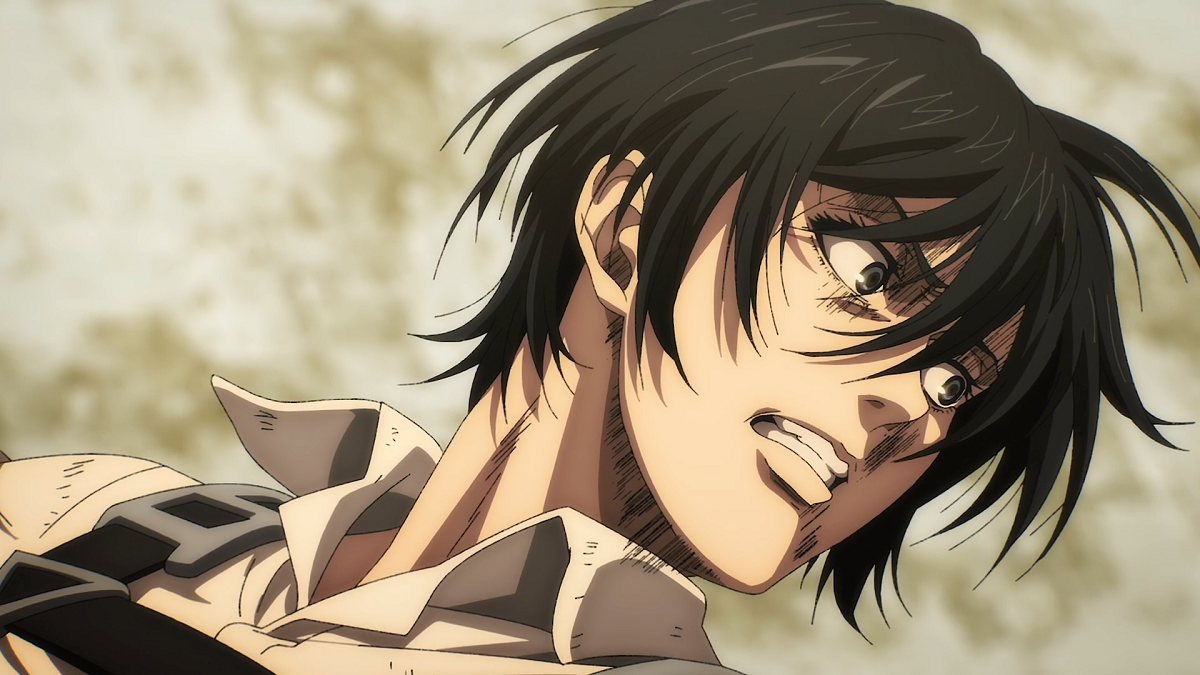 Attack on Titan is continually defying fan expectations by subverting audiences from what they think they know about the story, but next Sunday’s episode might finally give us some definitive answers about the origins of Ymir, the founder of the Eldian people, and how she came to inherit the power of the Titans.

With only eight episodes left in the entire series, the plot is picking up speed towards its conclusive arc. This also means that a lot of secondary characters are getting sidelined due to the sheer amount of narrative threads the show is trying to weave together. One of these fan-favorite characters – who also had a brief and insignificant appearance in the first part of the final season – is apparently making a return this week.

By that, of course, we’re referring to Historia Reiss, the girl who rose through the ranks of the Survey Corps and became the Queen of the Walls in the first half of season three. Now, a still released on shingeki.tv, which you can see below, teases Historia’s return in a flashback sequence involving her sister Frieda Reiss.

The synopsis of “From You, 2000 Years Ago” also teases revelations about the Subjects of Ymir and the story of the girl who started it all:

“This is the story of those who have been resisting, fighting, and advancing for 2,000 years. Who was it that started the story? Eren speaks to Ymir, the founder who continues to walk: ‘You’ve been waiting 2,000 years for someone.'”

Eren and Zeke are still trapped in the Paths, which means that there are potentially several other mind-bending revelations lying in wait for Attack on Titan fans when episode 80 premieres next week.