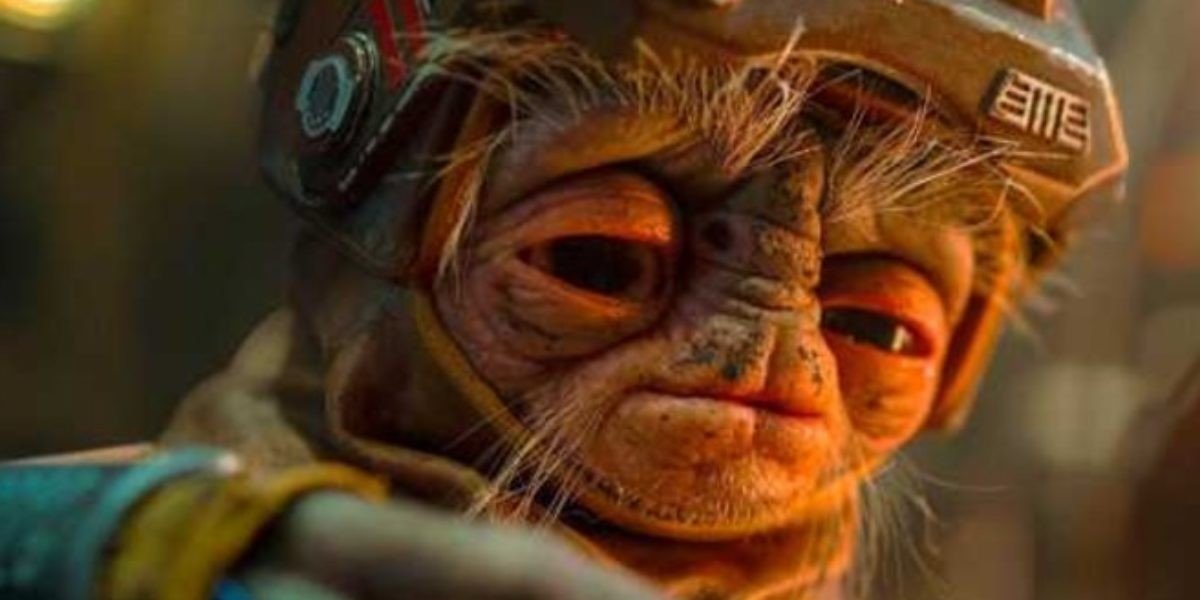 There aren’t many things about The Rise of Skywalker that were unanimously popular with Star Wars fans, to put it lightly, but one element of the infamous Episode IX that everybody loved was Babu Frik, the adorable diminutive droidsmith that wiped Threepio’s memory. Despite being a relatively minor part of the Skywalker Saga closer, the tiny tinkerer stole the show thanks to his terrific character design and easy-to-meme catchphrase.

So it’s welcome news, then, that Babu is coming back very soon in The Mandalorian season three. The first footage from the third run of the smash-hit Disney Plus series was shown at this weekend’s Star Wars Celebration and, while it hasn’t been released officially online, descriptions of the teaser confirm that it featured not just a glimpse of Frik’s return but also various other members of his species.

And fans are living for this news. Not that we needed another reason to be excited for the next season, what with Din Djarin and Grogu being reunited in Book of Boba Fett, but Babu Frik’s franchise-saving comeback is raising the hype levels even higher. If ever there was a time to cry out “he-hey,” it’s now.

The king has returned.

When even Grogu isn’t enough to hook some viewers, Babu Frik does the trick.

He’s got a big career ahead of him.

Remember, Frik will be about 30 years younger in The Mandalorian.

The Book of Babu Frik spinoff series when?

The weird thing is that this news means Babu is the first sequel trilogy character to return post-Rise. As we still haven’t seen Rey, Poe, or Finn again, Frik is singlehandedly keeping the sequels canon.

The Mandalorian season three premieres February 2023 on Disney Plus.