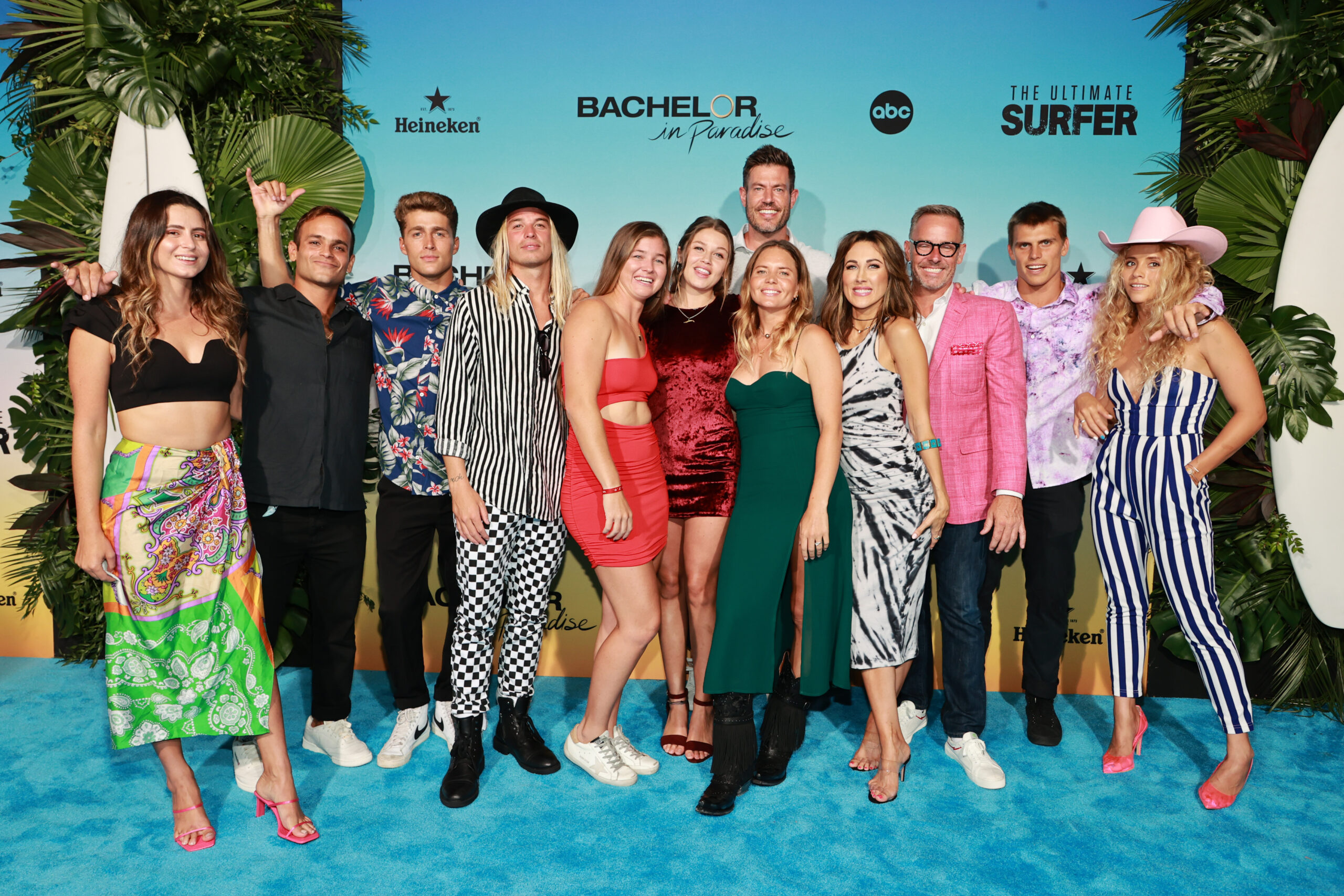 Fans are desperately waiting for the eighth season of Bachelor in Paradise to launch. The reality competition show has a large and dedicated fanbase who live for the drama and chaos, and it seems that season eight won’t be slowing down or reducing the heat as it features an impressive cast.

So if you’re looking to prepare for the tropical fun, here is everything you need to know about the upcoming Bachelor in Paradise season.

What is Bachelor in Paradise?

Initially, the cast contains an uneven number of men and women. Each week, the men or the women give roses to the other contestants they want to stay in the resort. If you don’t get a rose, you’re eliminated. Then, next week, the other gender gets to hand out roses, keeping these numbers uneven.

At the end of the season, the finalists choose to get engaged or go their separate ways.

When does Bachelor in Paradise season 8 release?

The eighth season of Bachelor in Paradise launches on Tuesday, September 27th, and will be shown on ABC. The episodes will be broadcast at 8 pm ET/PT.

For those who prefer to stream, episodes will be available the next day on Hulu, meaning you won’t miss none of the office water cooler discussions.

Who is in the new season of Bachelor in Paradise?

ABC has confirmed the cast for the upcoming Bachelor in Paradise season. This season features a fantastic mix of people from previous Bachelorette and Bachelor seasons, meaning there will be plenty of drama.

Of course, this won’t be all the contestants, as more will be added later in the season, but those will be announced as or just before they enter the fray.