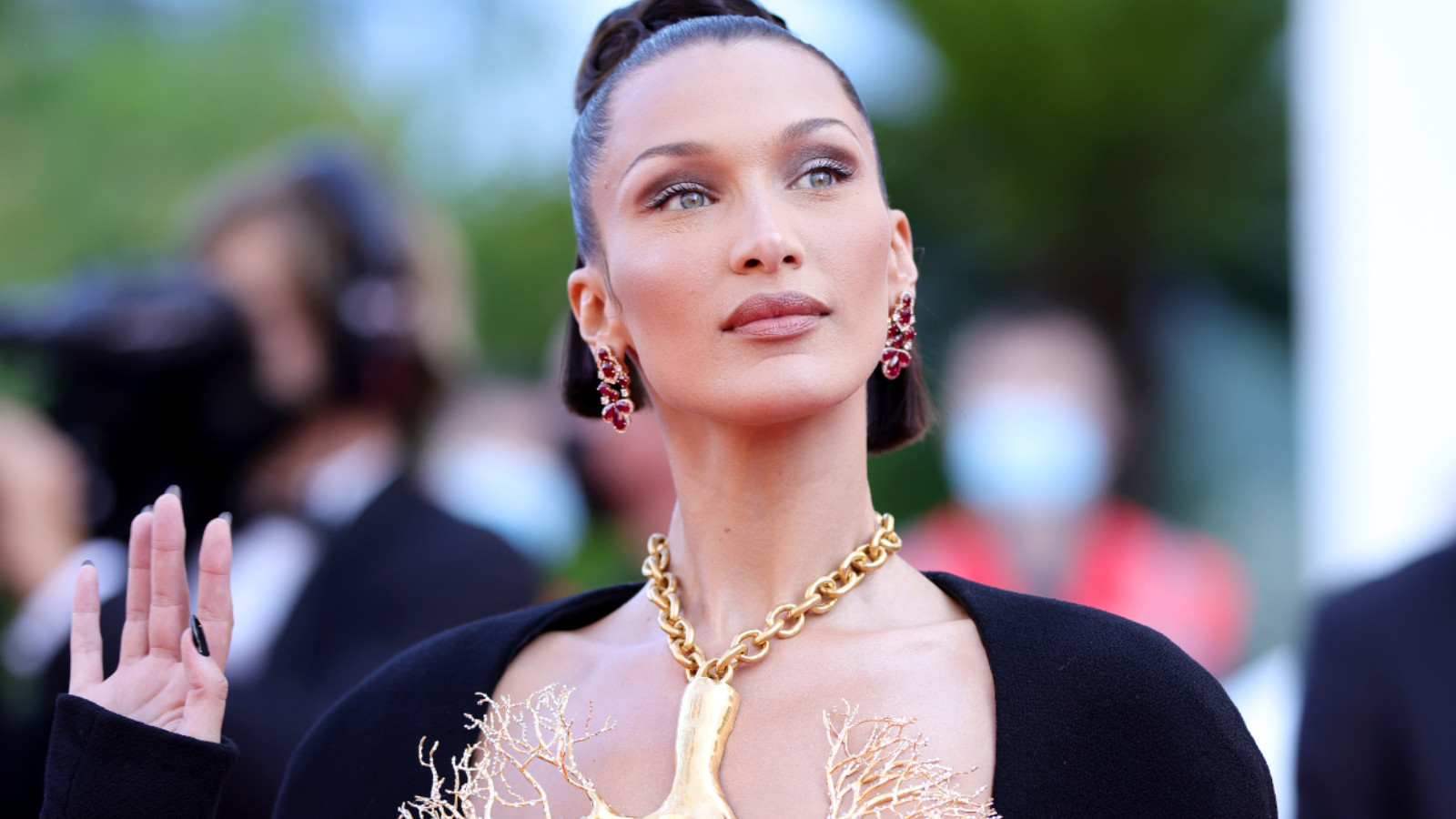 Bella Hadid will appear in a recurring role on Season 3 of the Hulu series Ramy.

Variety reports that Hadid will star opposite Golden Globe winner Ramy Youssef in her first recurring role on a scripted series. Little is known about the part she will play.

Her foray into acting is part of the evolution of her stellar career into something she believes is better suited to her temperament. Per Vogue, the career shift comes after the supermodel experienced burnout in January 2021.

Hadid candidly disclosed that working non-stop for seven years took a toll on her health. Quietly battling depression, anxiety, and Lyme disease, she recalls that the pressures of modeling became overwhelming, causing her immense distress. She says there is little patience for mental health issues in the fashion world.

For three years while I was working, I would wake up every morning hysterical, in tears, alone. I wouldn’t show anybody that. I would go to work, cry at lunch in my little green room, finish my day, go to whatever random little hotel I was in for the night, cry again, wake up in the morning, and do the same thing.

Hadid sought treatment at a rehabilitation center. There, she began a transformative journey of self-discovery that inspired her foray into acting.