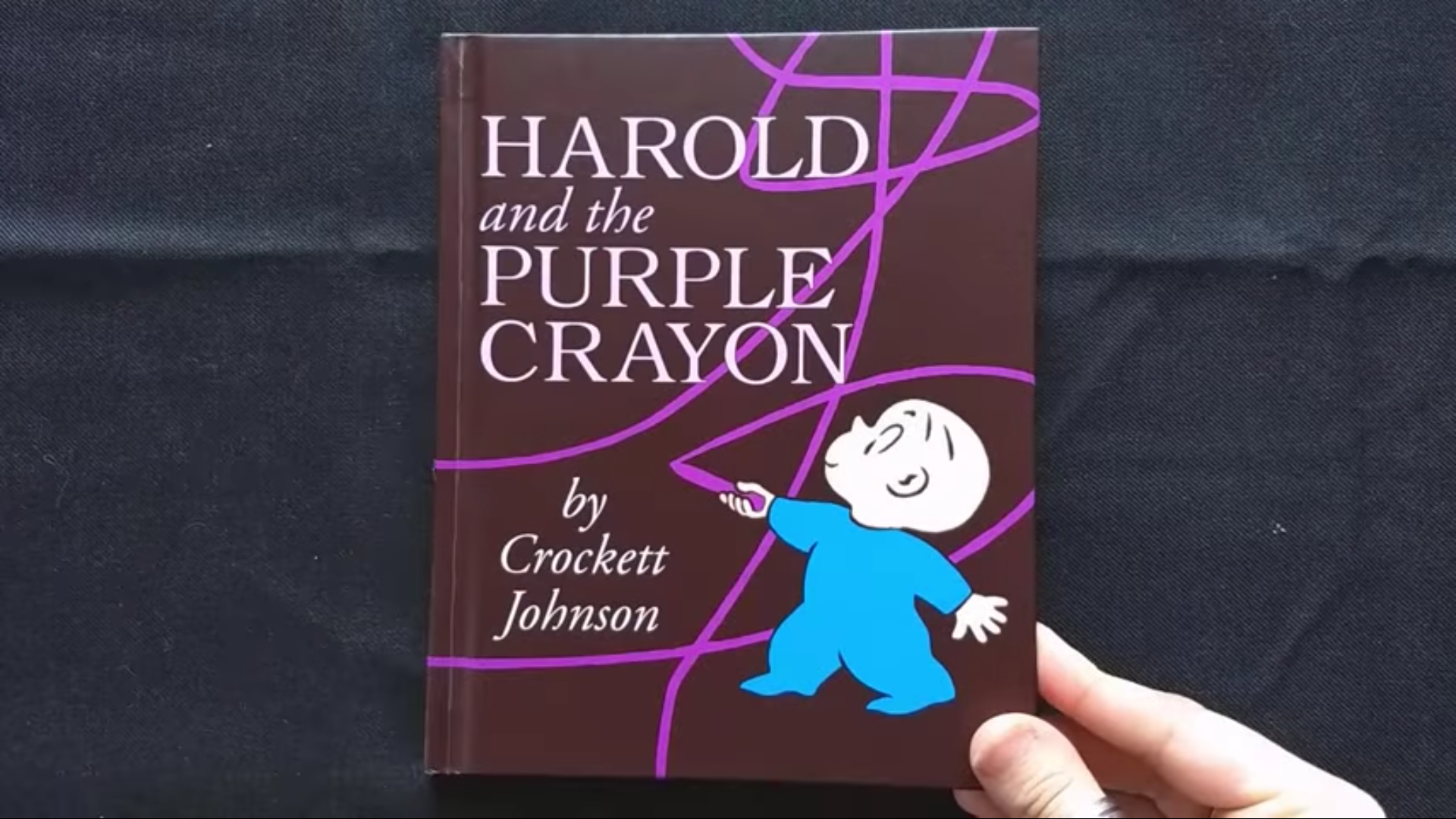 What if Harold from Harold and the Purple Crayon was an adult, and also didn’t have his world-creating crayon anymore? That’s the premise of a new Broadway adaptation of the popular media-spanning children’s property.

TEG Plus, a subsidiary of Tiwary Entertainment Group, bought the stage rights to the famous book, according to Variety. TEG Plus is also in the process of finding a book writer for the show. The planned musical will have original songs by Jack and Ryan Met, from the musical group AJR.

Tiwary Entertainment Group founder Vivek J. Tiwary said he wanted to work with AJR because of its theatricality:

“The first time I heard AJR, I was struck by the theatricality of their hit songs. To be collaborating with AJR in adapting a classic and beloved story as ‘Harold and the Purple Crayon’ into a modern musical is quite literally this fanboy’s dream come true.”

While we don’t know much about the story itself, it will involve an adult Harold learning to navigate life without his magical crayon. The members of AJR want you to know:

“We adored ‘Harold and The Purple Crayon’ growing up, and we thought: ‘What if we saw Harold as a young adult, realizing that his problems are too profound to simply draw away?’ Vivek’s incredible musical work and his passion for this idea made him the perfect partner for the reimagining of the classic story.”

This actually isn’t the only adaptation of Harold and the Purple Crayon being made, currently; there’s also a movie in the works, directed by Carlos Saldanha, with a screenplay written by David Guion and Michael Handelman, the writers of Night at the Museum: Secret of the Tomb and Dinner for Schmucks. Zooey Deschanel, Zachary Levi and Lil Rel Howery are all in the cast of the film, which will arrive sometime in 2023.