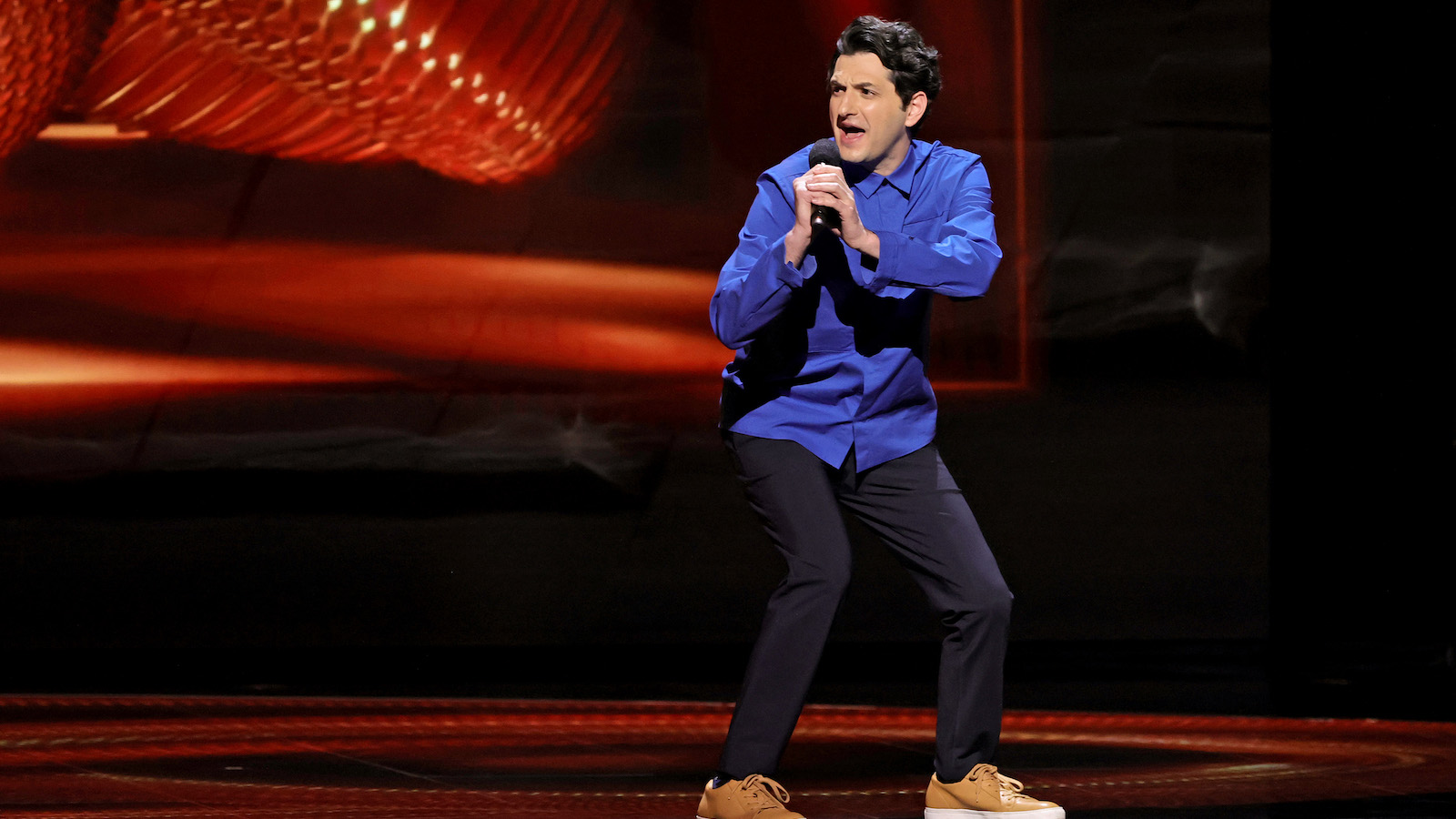 Straight to the punchline here – click on over to beat the rush for tickets to the upcoming Ben Schwartz & Friends improv show at the Beacon Theatre in New York City on April 23.

The actor/comedian announced on Twitter that tickets are live today, and fans can score their presale seats using the code IMPROV to “get ‘em before everyone else.” The code is necessary to access tickets to the presale, which is going on now.

Hurry over before the rest of his 1.2 million Twitter followers (well, those in New York) scurry to scoop them up.

The show was only announced a few days ago by The Afterparty and Space Force star, with a thrill-inspiring message – including “BEACON THEATRE BABY!” – from the man himself:

Schwartz burst into our hearts as the scene-stealing, silver-spoon entitled, oblivious yet adorable Jean Ralphio on Parks and Recreation.

In the show, his character earned a big payday by getting run over by a car. But not just any car, a Lexus, which, ironically enough, is the sponsor for the upcoming improv show.

If we were in your NYC shoes, missing this show seems like it would definitely be “the worrrrrrrrst!”