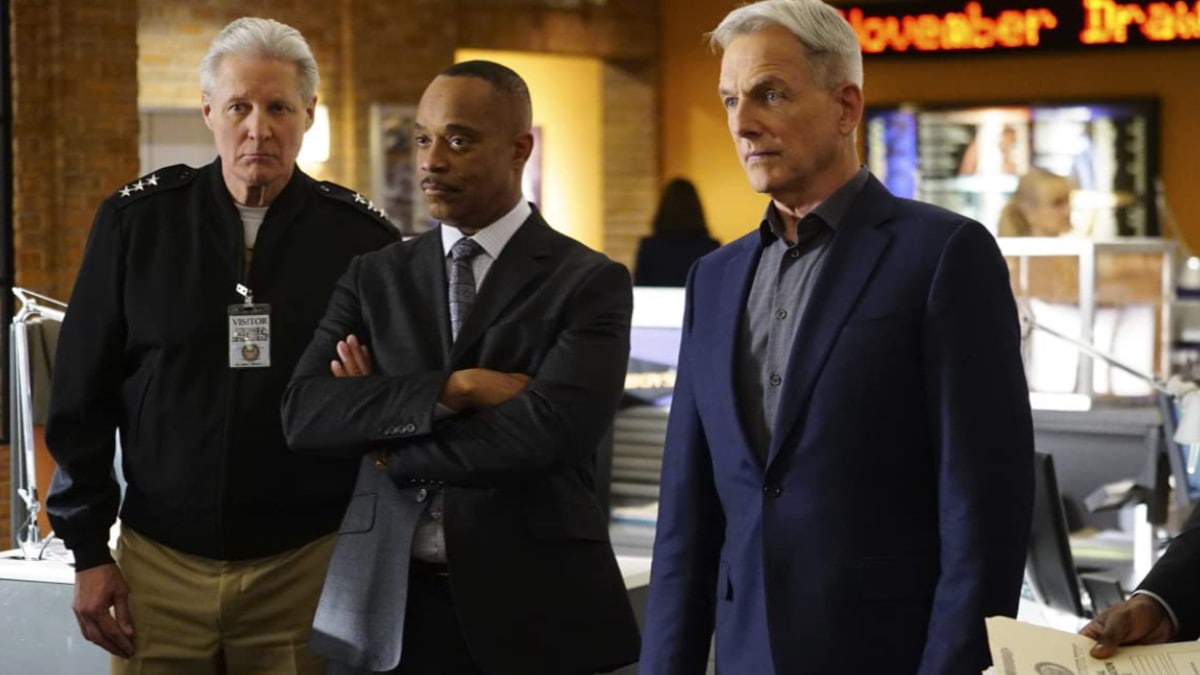 NCIS is one of the most popular television shows of all time. It’s the third-longest-running primetime TV series that’s still going, and it has an impressive track record. As such, many episodes have been produced, which makes it hard to determine the best of the best. Nevertheless, we’ve compiled a list of what we believe are the eight best NCIS episodes of all time.

In this episode, the NCIS team investigates Marine veteran Ernie Yost, who confesses to murdering his fellow Marine. Gibbs and company must determine whether or not Yost is telling the truth, and if he is, what could have driven him to commit such a horrific act.

The team’s investigation takes them to a dark corner of the Marine Corps, where they discover a disturbing secret that has been kept hidden for years. This episode is a masterclass in tension, with superb acting from Mark Harmon and the rest of the cast.

The NCIS headquarters receives a deadly love letter laced with a mysterious white powder. The team races to find the sender before anyone else falls victim, especially since the sender’s address comes from the Naval Academy in Maryland.

Tony, who opens the letter, becomes infected with the powder, and the team finds a way to save him. The reality of the anthrax attacks makes this episode all the more emotional and relevant.

The episode takes a personal turn when a stalker targets the childhood friend of Gibbs’ daughter. At first, it was believed to be a Marine sergeant, but he was killed by the real antagonist. The team is then left to figure out who the real stalker is.

Season seven opened with a bang as the NCIS team dealt with the aftermath of a major terrorist attack on U.S. soil. In the episode, Gibbs (Mark Harmon) is faced with a difficult decision when he learns that one of his suspects is linked to the terrorist group responsible for the attacks. The team must also deal with the return of Tony’s (Michael Weatherly) ex-girlfriend, Ziva (Cote de Pablo), who is now working as a Mossad operative.

This episode involves super-spies and family life in a way that is both heartwarming and exciting. It was also a farewell to Weatherly’s beloved character,  NCIS Special Agent Anthony DiNozzo Junior.

The team investigates the death of a Naval Captain who was working on a top-secret project at the Pentagon. The case takes a turn when they discover that the major’s death may have been part of a larger conspiracy. The episode is full of intrigue and suspense, which may be why it is considered one of the best NCIS episodes of all time.

After finding a malnourished girl in a storage house, the team reopens a missing person cold case. However, it blurs the lines between professional and personal when the investigation shows a connection with former agent Ziva David.

What’s interesting about this episode is that it delves into U.S. military history rather than the usual modern crime investigations. The team investigated a man who wants his remains to be buried in the U.S.S. Arizona. The episode was dedicated to military personnel who were in service during the attack on Pearl Harbor.