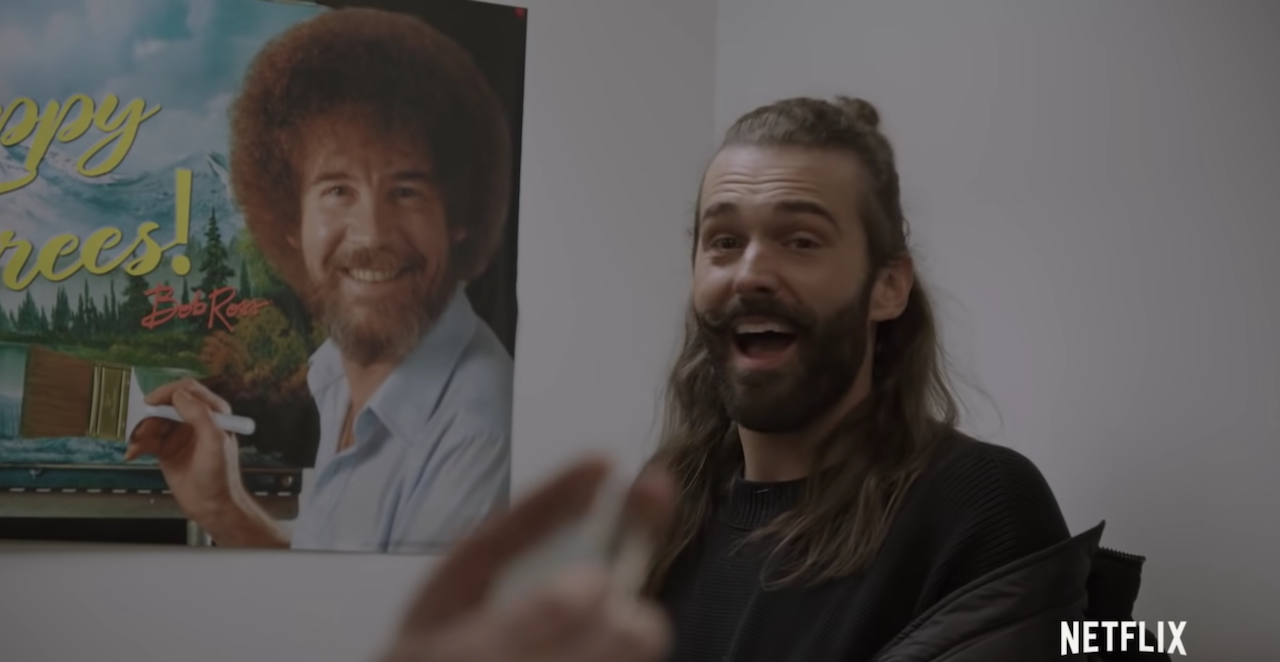 With so many channels and streaming platforms to choose from, it can be hard to narrow down which options are the best. Discovery Plus has an incredible selection of entertainment to get excited about. There are shows for just about everyone in every single category and genre on Discovery Plus.

The binge-worthy programming on Discovery Plus is the cure for boredom. The good news is that Discovery Plus starts at $4.99 per month and offers shows from HGTV, The Food Network, TLC, Lifetime, A&E, Animal Planet, and more. From family-friendly content and cooking shows, to educational and home shows, here are some incredible shows to fall in love with on Discovery Plus.

One of the most popular reality TV shows ever on Discovery Plus is 90 Day Fiancé. The show is originally from TLC and follows a group of Americans who’ve fallen in love with people who live out of the country. The people they fall in love with have applied for K-1 visas which allow long-distance couples 90 days to tie the knot once they’re on American soil.

Since the concept of this show is so out of pocket and odd, it’s become somewhat of a cultural phenomenon. There have even been several spin-offs, reunion specials, and more in relation to the original 90 Day Fiancé series. A lot of the cringe-worthy relationship moments that take place in 90 Day Fiancé have turned into popular memes across all social media platforms. Viewers who adore the show already know that while some of the couples are genuinely trying to pursue true love –– some of them are simply looking for a free ticket to get into the United States.

Married at First Sight is another incredible reality TV show that has received a fair share of attention since it premiered in 2014. Two complete strangers come together to tie the knot on the spot even though they’ve never interacted with each other.

Compatibility experts work their magic to pair two people together who they believe would make a good couple based on shared interests, morals, and values. On the wedding day, two strangers marry each other in front of their friends and family. From there, they see if they’re able and willing to make things work forever. Over the 13 seasons, it seems at times that the experts choose to place two people together who will be more controversial and entertaining, such is the nature of reality TV. Even though the couples on this show try their best to see things through, their relationships still often fall apart.

Hell’s Kitchen is a show originally from the Fox Network that is now available on Discovery Plus. It premiered in 2005 and has gone on for 20 seasons so far. It focuses on world-renowned chef Gordon Ramsay hosting one of the most intense cooking competitions ever. The winner gets the chance to win the title of executive chef of a different fine-dining restaurant each season, after proving themselves in front of Ramsey in various cooking competitions. As the aspiring chefs compete against each other, they have to do their best not to crumble under the pressure.

Love It or List It is a house-centered reality TV show that first aired in 2008. It’s gone on for 18 seasons so far, focusing on an interior designer named Hillary Farr and a real estate agent named David Visentin. Farr does her best to convince families to renovate their homes and stay put without moving somewhere new.

Visentin, on the other hand, spends his time trying to convince families to pack up their belongings and move somewhere entirely new for a fresh start. Each hour-long episode is essentially a competition between Farr and Visentin, who do their best to get their way by using their top-tier skills.

1000-Lb Sisters premiered in 2020 and has already become a huge hit in the world of reality television. All three seasons focus on sisters Amy and Tammy Slaton as they start a weight loss journey they’ve never tried before. Their combined weight totals over 1,000 pounds. When Amy decides she’s ready to have kids, she realizes it’s time to take her weight loss more seriously. Both sisters on the show have big personalities and that’s what makes it so exciting to watch as they work toward achieving their body goals.

I Am Jazz is a reality TV show that came out in 2015 and has gone on for seven seasons so far. It’s about a girl named Jazz Jennings who started questioning her sexual identity when she was a toddler. In her early teens, she started the transitional process from having a physically male body to having a female body. Jennings’ parents are extremely supportive of her, as are her siblings. Her transgender experience is laid out and each episode of the show gives viewers a unique perspective into the challenges and triumphs of a transitioning teen.

Queer Eye is a hit reality TV show out of Austin, Texas, which focuses on a group of style experts who work together to help men and women who seek to improve their lifestyles and tap into their inner selves to achieve create a new version of themselves. The men and women they work with typically suffer from low self-esteem and don’t have a strong fashion sense.

The style experts Jonathan Van Ness, Karamo Brown, Antoni Porowski, Tan France, and Bobby Berk help with fashion advice and lifestyle advice throughout the process, with some laughs and some tears. Queer Eye has won multiple awards and received several nominations over its six seasons. Some of those nominations include the Primetime Emmy Award for Outstanding Structured Reality Program, People’s Choice Award for Favorite Bingeworthy Show, MTV Movie & TV Award for Best Lifestyle Show, and TCA Award for Outstanding Achievement in Reality.

Fixer to Fabulous is originally an HGTV show about a husband and wife duo named Dave and Jenny Marrs who work together to rebuild and renovate old houses into contemporary homes. Over the three seasons, Dave and Jenny have renovated some 300 homes in Arkansas. Fans enjoy watching the transition and the contrast between the “before” and the “after”. Dave has a background in carpentry and log cabin building so he brings his expertise to each new project.

Welcome to Plathville follows a family of 11 living in Southeastern Georgia. Kim and Barry Plath are traditionalists and have strong ideas on how they want to raise their children. Like other family-centric reality TV shows, it’s interesting to watch the children of the family grow up and speak their minds about how they genuinely feel when it comes to the rules of their household.

Little People, Big World is a reality show that premiered in 2006 and has gone on for 22 seasons. The show tells the story of married couple Matt and Amy Roloff, who have dwarfism. The first of its kind, the show sheds light on what it’s like for the couple to raise their four children together on a lovely 34-acre Oregon farm. The farm serves as a playground for the kids and the livelihood for the family.