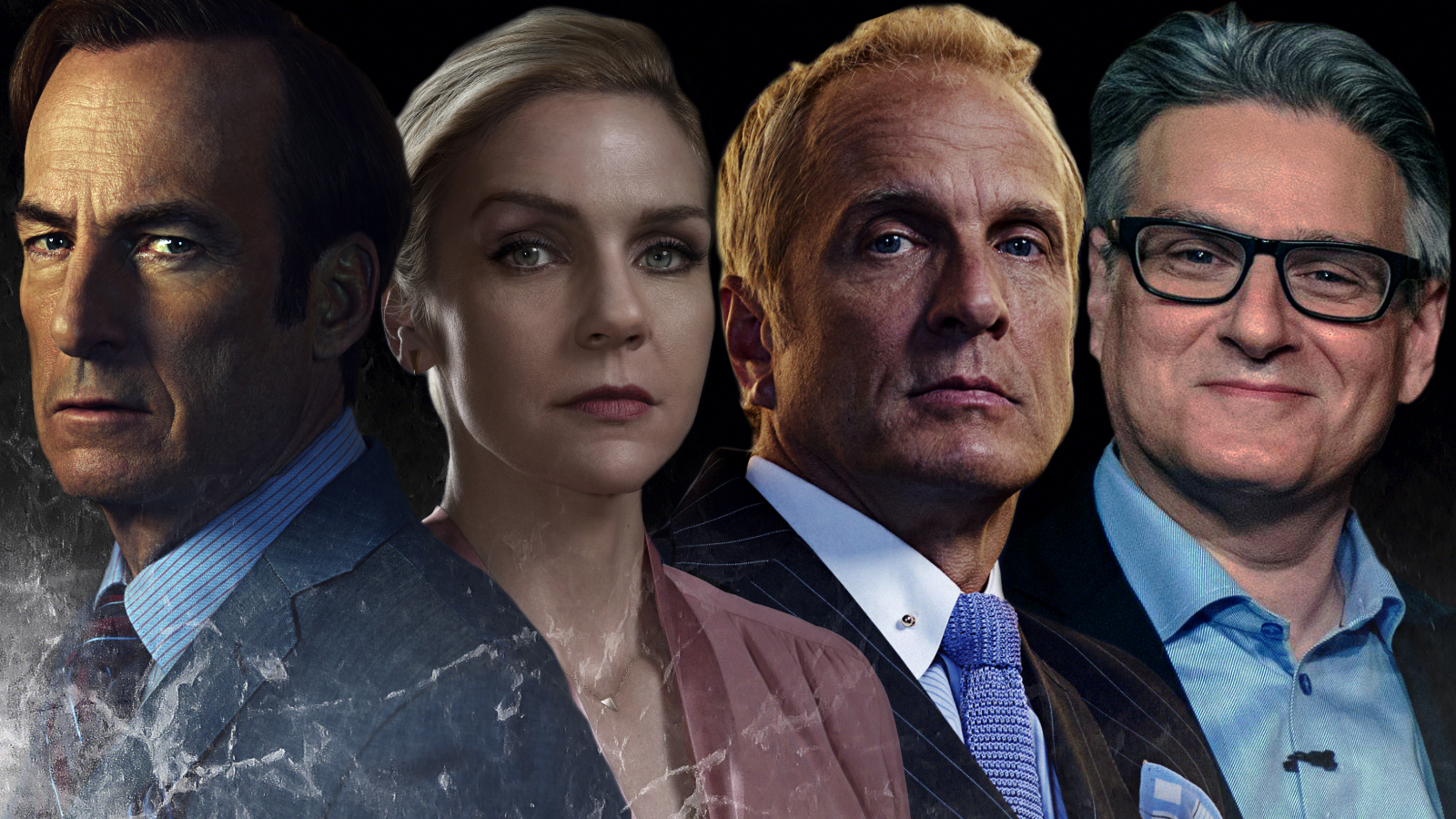 Warning: The following article contains spoilers for the seventh episode in season six of Better Call Saul from the very beginning

Many Better Call Saul fans probably shouted that — or some variation thereof — aloud after the startling final scene in this week’s episode.

“Plan and Execution” produced a lot of shocking moments, not least the death of a long-running character in the episode’s closing moments. The final scene felt on the verge of something momentous, even violent, happening. And fans are releasing their reactions on Twitter in a range of emotions, from stupefied to stunned to saddened.

While one person pounded at the door, the whisk of air that slightly moved a candle flame hinted that there might be more than one surprise waiting inside the Wexler-Goodman household.

If you’ve read this far, then you know what happened — Howard Hamlin (Patrick Fabian) was at the door and ready to dig in on the couple for their elaborate scheme to take him down.

However, a more dangerous man loomed in the shadows, as the candle flickered once more before we see that Lalo Salamanca (Tony Dalton) had snuck into their apartment, likely via an open window. At once, Kim and Jimmy grow terrified, nearly petrified, and Kim begs Howard to leave, immediately.

Sadly, Howard hesitates, giving Lalo time to screw the silencer onto his gun, and just as he starts to say he should leave, Lalo swiftly shoots Howard point-blank in the head, killing him instantly.

Fans have been fearful of what could happen to Kim for quite some time now, and as the moment hung in the air it wasn’t clear if Lalo would shoot her, or all three of them.

The midseason finale, the seventh episode of the first half of the season, concludes with Lalo letting Kim and Jimmy know that they need to talk, reiterating his earlier statement, and the credits roll.

The reactions mirror the feeling in the moment and also show that we’re all anxious that we have to wait six more weeks before the final season of Better Call Saul boots back up on Netflix.

Some of us are feeling flabbergasted and still fearful of what happens in that room after the credits roll.

The episode featured plenty of other moments that had the fanbase wishing maybe Kim and Jimmy would stop short of their evildoing, but those who know Breaking Bad and have been heavily invested in Better Call Saul already know it does not end well.

We can hardly wait to watch, and yet it feels like we can’t go on watching, either.

Even the series itself is in on fans’ concern for Kim.

The show even teased the candle, and the two glasses of wine Jimmy and Kim were drinking to celebrate their win over Howard before things went, well, even more sideways.

Maybe this Tweet went up before the final scene:

Writer Thomas Schnauz didn’t even consider it a traditional cliffhanger.

The wait will be painful.

The second half of Better Call Saul‘s final season airs in July.