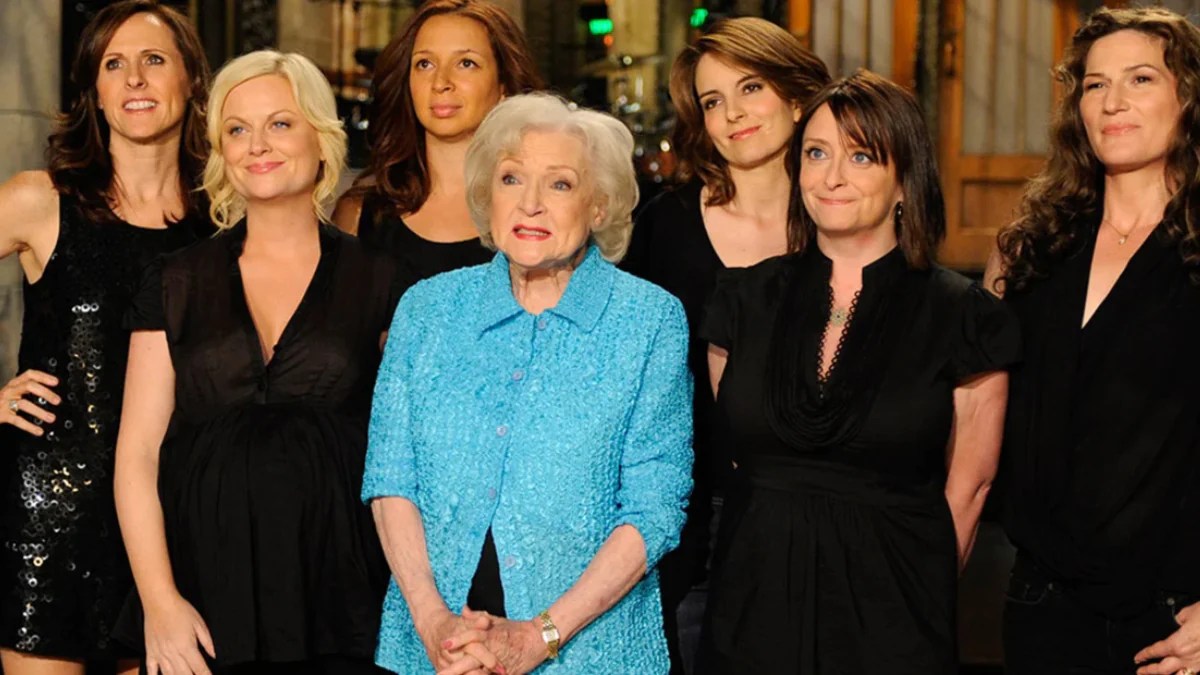 One of the best Saturday Night Live episodes almost didn’t happen. But, as the world moves through the grief of losing Betty White, we at least have new stories about the legendary actress to comfort us.

White’s agent and friend, Jeff Witjas, recently shared a story with People about the infamously hilarious episode she hosted and how it almost didn’t happen.

Lorne Michaels asked White to host several times between the 1970s and the 1990s, but Michaels finally gave up. “After three rejections, I stopped asking,” he said of the invitations to the comedic legend. Witjas shared with People that he knew White would love the experience; he first had to do a little nudging her to get there.

“It was one of the most incredible experiences — it truly, truly was. Betty didn’t really want to go to New York to do it, but I said to her, ‘You have to do it.’ I mean, how could she not? And she trusted me.”

Of the experience, Witjas said just watching White on SNL that week was exhausting!

“I got tired watching her — she was an absolute pro. It was hilarious watching her in rehearsals go from one clothing change to another, because you have to do it within minutes, you can’t take your time, but she loved it. She got into it, she embraced it, and they were great to her.”

Fans may remember that Jay-Z was the musical guest that night, and he was thrilled to work with her. He dedicated a version of Forever Young to White that night and looked at her adoringly as the show wrapped with the talent on stage that evening.

Witjas shared that there was a moment between the pair — unspoken but important, where she sort of “said with her eyes” that she couldn’t do a show like this again, but that was it. He says that the emotion lasted just a moment, and the rest of the week was bliss and excitement.

Seth Meyers, former head writer of SNL, remembered the night and the after-party where White ” ordered a vodka and a hotdog and stayed til the bitter end.”

It was a memory White and Witjas enjoyed looking back at together.

“She stayed for a good long time because she really enjoyed her experience. We were up til maybe two, three o’clock that morning. It’s a memory Betty and I would talk about a lot after.”

On flying home after the experience, Witjas shared that White looked over at home with gratitude and muttered five heartwarming words.

“Thank you. It was fabulous.“

To Betty White, we say the same; of being her fan — thank you. It was fabulous.