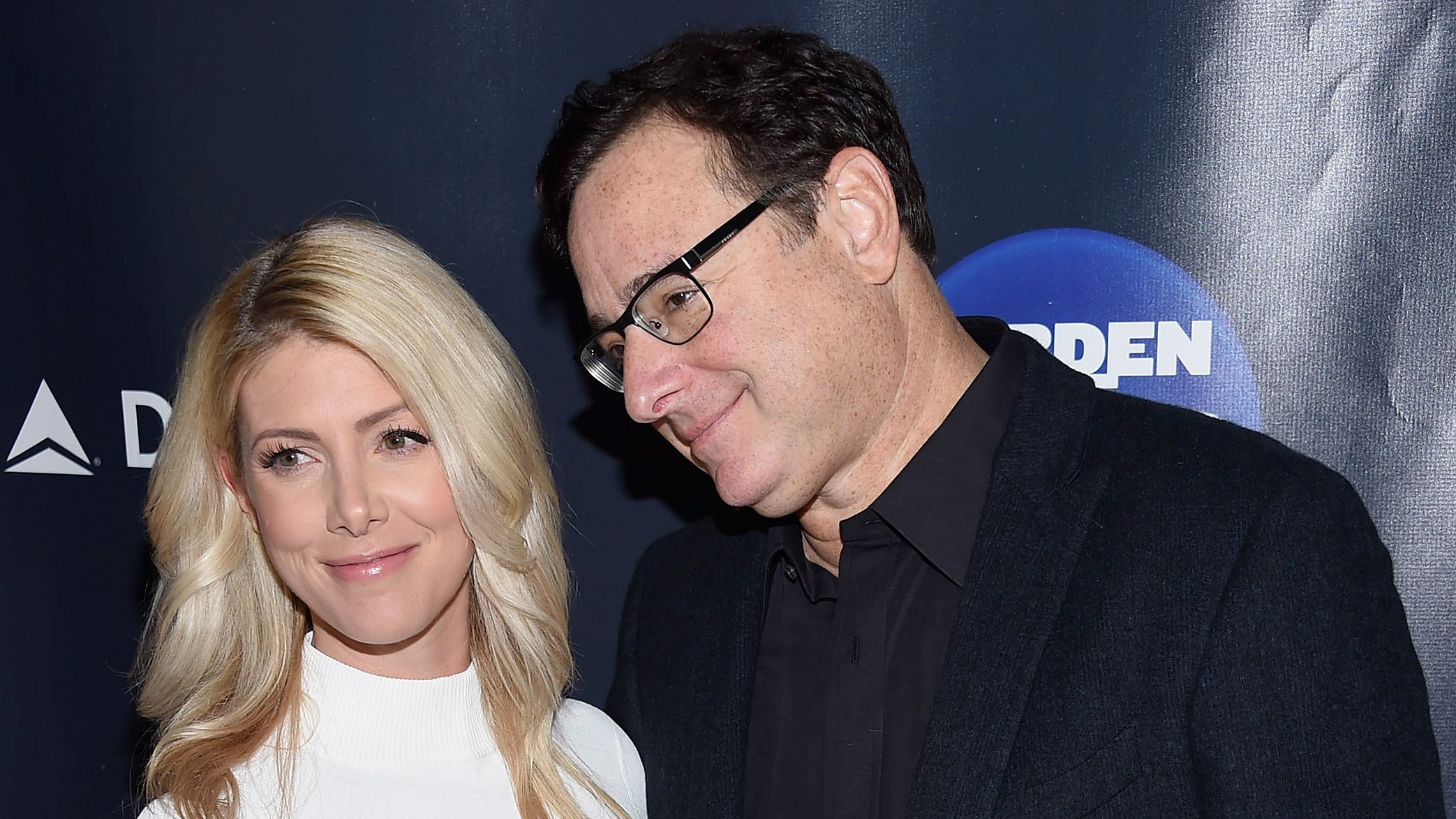 Bob Saget attends the 2017 Garden Of Laughs Comedy Benefit at The Theater at Madison Square Garden on March 28, 2017 in New York City.

A Florida court ruling handed down Wednesday will keep documentation of late comedian Bob Saget’s death, including photos and video of his body, out of the hands of anyone but his immediate family. The court ruled that Saget’s widow, Kelly Rizzo, and his three daughters would suffer “irreparable harm” were the records made public at this point, according to NBC News.

Ninth Circuit Judge Vincent Chiu handed down the ruling, stating that “plaintiffs have a clear legal right or interest in the Protected Records as the surviving spouse and children of Mr. Saget.” Although the records would be considered matters of public record in many states, Florida state law exempts photographs, videos, and recordings from death investigations, from being made available to the public. The exemption also applies to photos and videos that may have been included in autopsy reports.

According to Virginia Hamrick, a staff attorney at the Tallahassee-based First Amendment Foundation, “That information is exempt from our public records laws. It’s not subject to public disclosure. The medical examiner is prohibited from releasing it to anyone but the family.”

The law, as it stands, was enacted in 2001 following the death of NASCAR driver Dale Earnhardt, who was killed in a three-car pile-up during that year’s Daytona 500 race. Only days before Earnhardt’s death, the Orlando Sentinel had published an investigative article concerning the need for safer head and neck protection for NASCAR competitors. The Sentinel sought Earnhardt’s autopsy reports in order to ascertain if better safety equipment might have prevented his death. However, following testimony to Florida legislators from the race car driver’s widow, Teresa, wheels were set in motion to pass a bill excluding autopsy photos from public records. Then-Governor Jeb Bush signed the bill into law later that same year.

Saget’s daughter and Rizzo filed suit against the two agencies currently investigating the Full House star’s death, Orange County Sheriff John Mina, and the District Nine Medical Examiner’s Office. Saget was found dead on January 9 of this year in his hotel room at the Ritz-Carlton Orlando, Grande Lakes. The lawsuit was intended to prevent media outlets from obtaining the records in question, as several had already filed public information requests in an attempt to gain access.

According to the suit, Saget’s family argued that “no legitimate public interest would be served by the release or dissemination of the Records to the public.” By the time the suit was filed, officials had already ascertained that Saget passed away upon going to sleep after an accidental head injury, and that no drug or alcohol use was involved.

Although photos and videos are protected under the current law, the fact that the court also ordered the autopsy report withheld came as a surprise to some. Dr. Stephen Nelson, chair of the Florida Medical Examiners Commission, told NBC, “The only records that wouldn’t be exempt would be the autopsy report, toxicology report, and things like that. … I’m surprised the judge could countermand state law.” Nelson further explained, “Anything that we do that’s paid for with taxpayer dollars is a public record, except for those things for which there are a public records exemption: photographs, video, and audio recordings.”