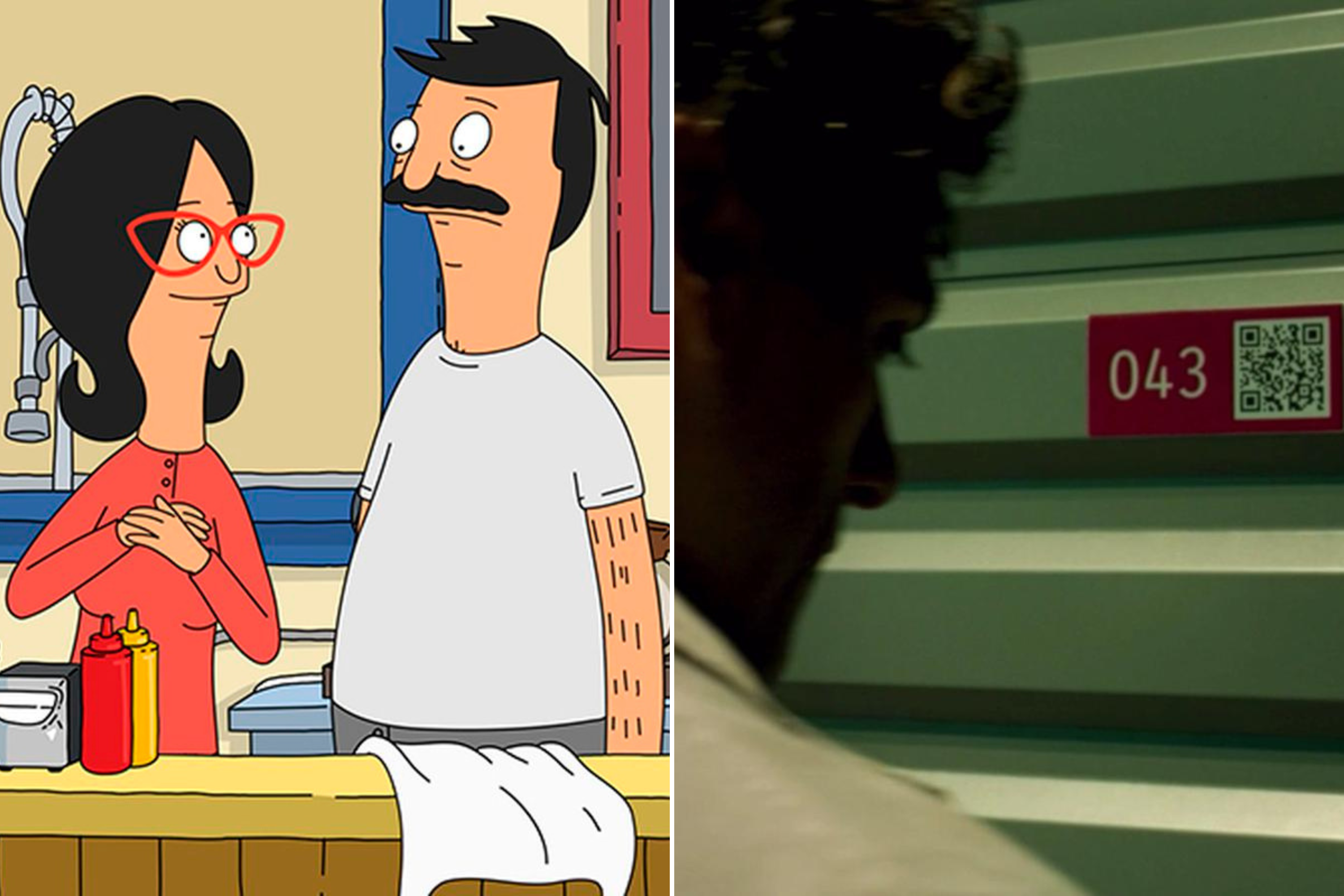 Image via Fox / Disney Plus

Moon Knight gave Easter eggs a 21st-century paint job by turning them into QR codes. Multiple codes are hidden throughout the series, which fans can scan to access a website featuring episode-relevant Marvel comic books. The inspiration came from a rather unlikely source — Bob’s Burgers.

“The first seed of that idea comes with my fascination with Bob’s Burgers,” he shared. The show, which is currently in its 12th season on Fox, is known for running gags like “Burger of the Day” which boost viewer engagement. Curtis wanted similar audience interactivity for Moon Knight. Combining that wish with a tour of Budapest’s QR-code-guided House of Terror museum led to the QR Easter egg innovation.

Using CGI, the codes were integrated into episodes one, two, and five. As of May 5, the QR code-linked website has been visited 1.5 million times and the comics have 500,000 reads.

Curtis also addressed whether QR Easter eggs are a flash in the pan or if we can expect them in future projects.

“As long as you can do it organically, I think it’s a pretty cool way to extend the engagement and to go from screen to page and vice versa. As the guy who enjoys the engagement that Bob’s Burgers gives me, I think it can be a very interesting aspect for the MCU to explore in the future.”

If you haven’t found these nifty QR codes in episodes of Moon Knight already, now is the time to find and scan them all to read free Marvel comic books.