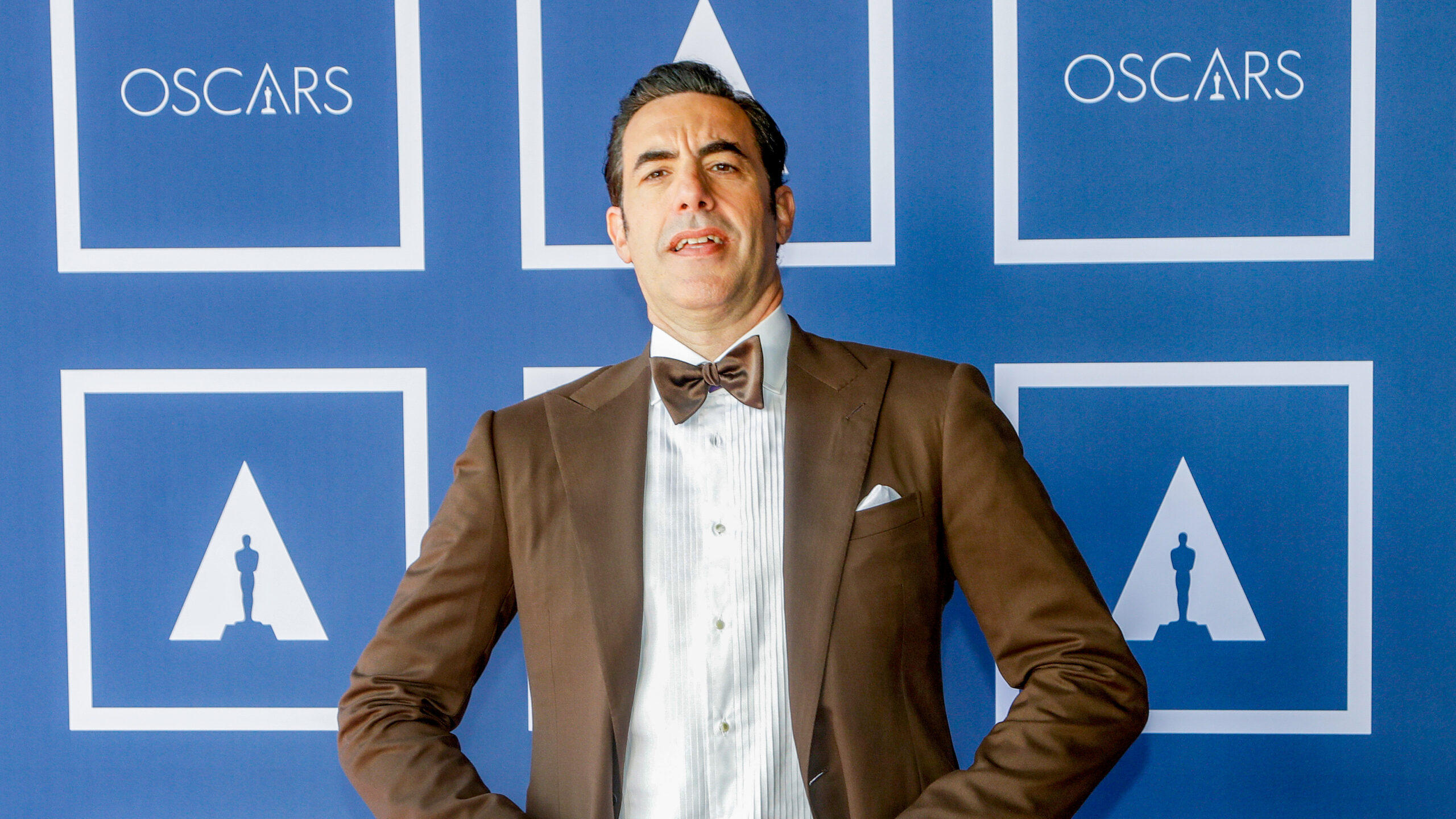 Sacha Baron Cohen poses for a photo during a screening of the Oscars on Monday April 26, 2021 in Sydney, Australia. (AP Photo/Rick Rycroft, Pool)

Sacha Baron Cohen duped a number of public figures into meeting his characters on Showtime’s Who is America? series in 2018, and now a book claims Sen. Bernie Sanders wanted a Congressional investigation after his interview.

“It’s my first time as this character, so I’m not deep in character. We sit down, and it’s chaotic. We know we’ve only got an hour with Bernie Sanders. He’s late. He gets pissed within five minutes, when he realized that he was with this idiot. He didn’t think it was part of a prank; he just thought, ‘this is not the show that you told me that we’re going to make.’ He comes out of it and his team … immediately call up CBS, who owns Showtime and they go, ‘what the hell is this? we’re going to the press with this. These could be terrorists and if you don’t pull the interview we’re going to get a Congressional hearing on this terrorist group.'”

The Borat Subsequent Moviefilm star revealed the anecdote when speaking to Judd Apatow for his upcoming book Sicker in the Head: More Conversations About Life and Comedy, out at the end of the month. Variety reported the story today, and added that Showtime got the Vermont politician’s team to back down after verifying their legitimacy. Sanders and his team have not addressed the tale as of this story being filed, but, in the interview with Cohen’s conspiracy theorist role Billy Wayne Ruddick Jr., PhD, Sanders does appear puzzled, so, such a reaction is at least plausible.

Who is America? is available to watch on YouTube and on Showtime’s streaming app. While it was a success, Baron Cohen told The Hollywood Reporter the same year the show aired that it would never return for a second season.