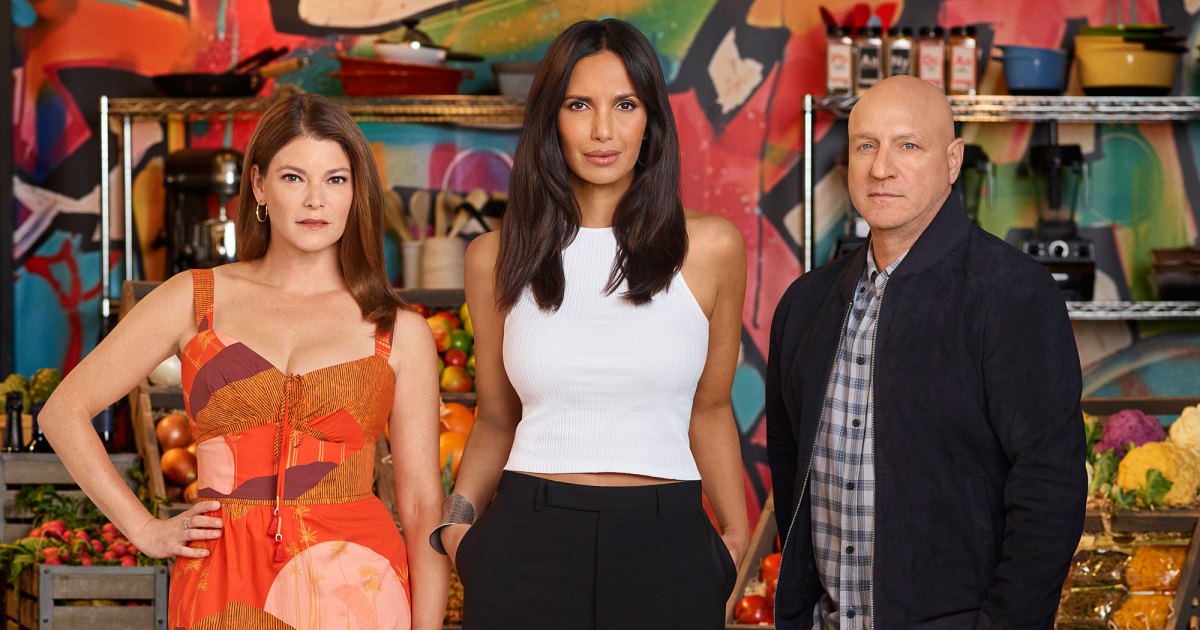 The first look at Bravo network’s Top Chef is here!

Top Chef season 19 is set to take place in Houston, Texas, when the Emmy-award-winning series returns on March 3. This year’s contestants will compete to impress the show’s host Padma Lakshmi, and its judges, Tom Colicchio and Gail Simmons. Top Chef will also include famous guests like Eric Ripert, Daniel Boulud, Wylie Dufresne, and past contestants.

According to the Bravo press release, each competitor will put their skilled “take on iconic regional dishes” while also involving the “ethnic diversity” coming from Houston, Texas. Top Chef season 19 will incorporate various challenges, including Nigerian cuisine and an elimination challenge assigning contestants to serve Houston residents an Asian-inspired dish at an Asian Night Market.

The other challenges will feature the Lone Star state’s main foods like barbecue, biscuits, and fajitas. In the show’s trailer, which was first released on Jan. 24, a contestant opens up about the common side effects they were experiencing with COVID-19. They claimed, “I lost my sense of smell and taste. I am terrified.”

Top Chef is scheduled to premiere on Bravo on March 3, at 8 p.m