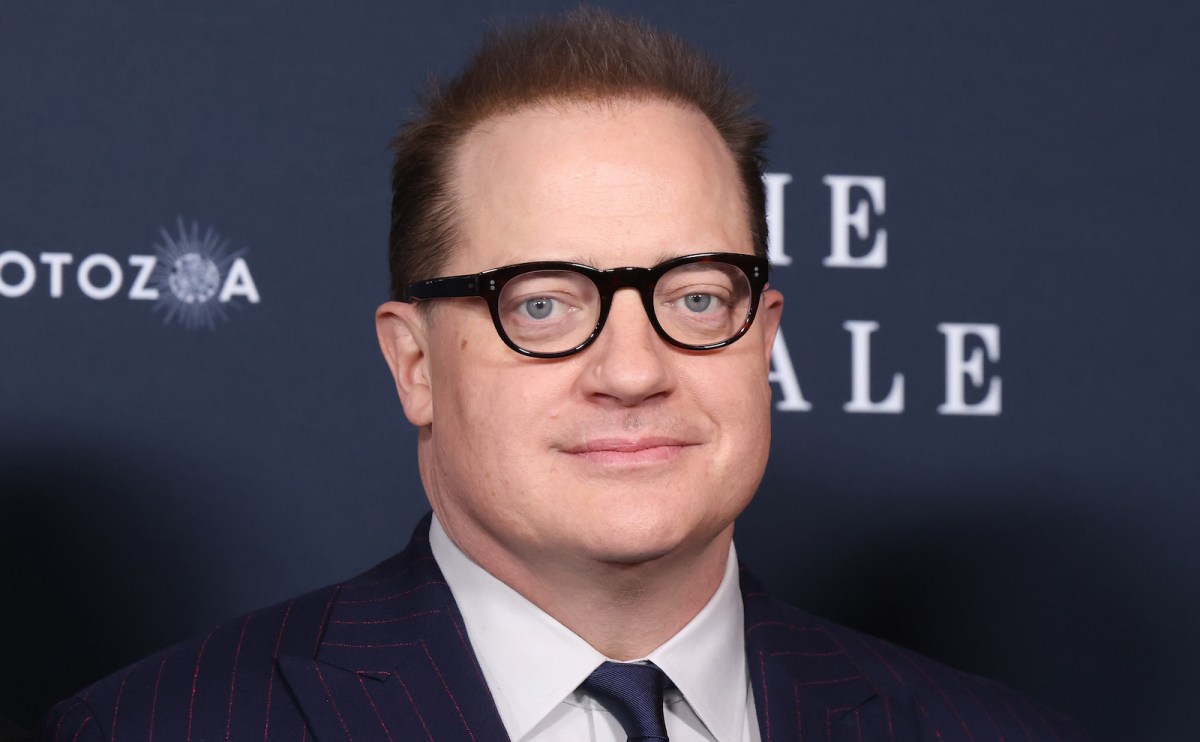 Brendan Fraser candidly opened up about what prompted him to become an actor during his recent appearance on Jimmy Kimmel Live!

Fraser’s acting career began in the 1990s after making brief appearances in several movies, but his starring role would come in 1992’s Encino Man. In the comedy, Fraser portrays Link, a caveman found in two teenagers’ backyard, who then teach him how to accustom himself to present-day life. Years later, following that role, Fraser would star in other films that would put his name on the map, including School Ties, and George of the Jungle.

The franchise that would turn Fraser into a bonafide superstar would be The Mummy. Since then, Fraser has made his acting comeback with 2022’s The Whale.

On Dec. 15, while promoting his new film, Jimmy Kimmel asked Fraser at what age he knew he wanted to become an actor, and the now 54-year-old expressed that it was “pretty early on.” While describing his enjoyment of storytelling, Fraser said,

“I knew that I didn’t do really well at academia, but I understood storytelling and I wanted to be a part of that. I was a kid that grew up going different places so it was constantly reinventing yourself. So it made sense to be an actor, you’re someone new every time. You have to be comfortable in your skin, so to speak.”

Further in the conversation, Frazer explained that because he lived in numerous places, he could be different versions of himself. When Kimmel brought whether Fraser pretended to be “a cool guy” in one location and shifted his personality, he agreed by nodding and saying,

“I might show up as a dweeb the next place.”

Fraser wrapped his statement by telling Kimmel that his mom would bring him to various plays in London, where his love for the arts began. When asked if he told his mom about his acting aspirations, Fraser said,

“She knew that and then when we lived in Europe she would take us to London to see plays early on. So I started off watching Jesus Christ Superstar on stage, The Mouse Trap when it was in its 37th year. I think it’s in its 115th year now… I just fell in love with London and I fell in love with the culture of theater. That’s where it all started. “

Fraser’s work over the years brought him success and helped him gain a legion of diehard fans. Since the limited release of his new project, The Whale, it has received positive reviews and has broken records. Last weekend, the movie made about $360,000 in the six theaters it premiered in New York and Los Angeles. Fraser’s work in The Whale is also considered to make him a contender to be nominated for an Oscar.

The Whale is currently showing in limited theaters, but is expected to have a wider release sometime next week.