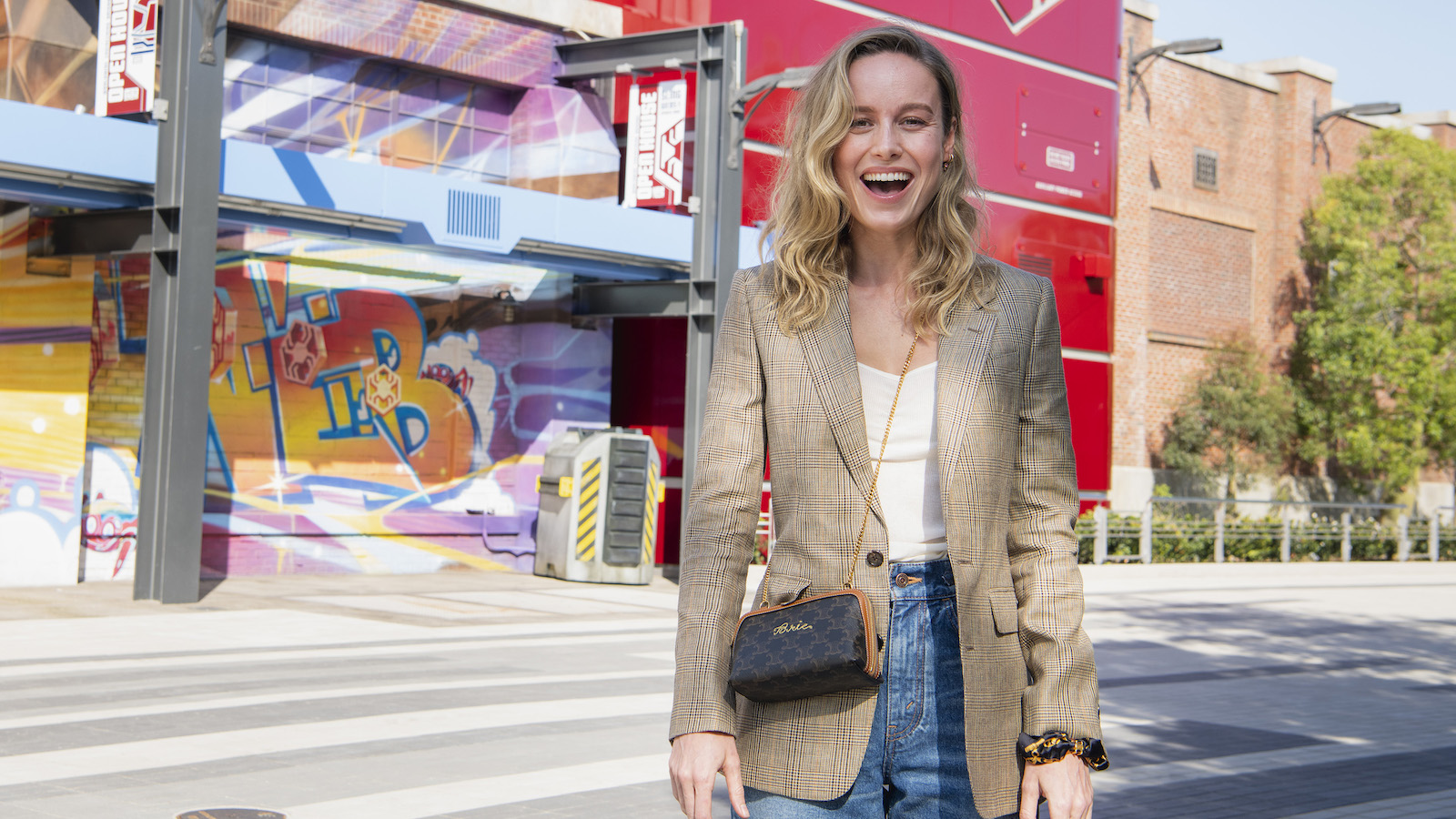 Disney Plus is always on the lookout for new content to bolster its offerings as a streaming service. Today the platform announced that they had ordered two non-scripted series from Marvel alumni Brie Larson and Jeremy Renner.

The two shows Growing Up and Rennervations will be executively produced by Larson and Renner respectively.

As the name suggests, Larson’s Growing Up is a docuseries that follows ten different people with their coming-of-age stories.

“The series uses narrative, experimental, and documentary filmmaking to follow one casted individual, ages 18-22, as they tell their story. They represent a wide range of lived experiences, giving audiences emotionally powerful narratives that offer an engaging look at teenage-hood and the diverse social, familial, and internal obstacles young people face on their path to self-discovery and acceptance. Each 30-minute episode features one young person, or ‘hero,’ and their experience growing up. Each episode is anchored by a deeply personal interview that allows our heroes to walk us through their childhood and teenage years. Alongside these interviews, creative cinematic reenactments help bring their major inflection points to life.”

Renner’s series Rennervations will release in four parts and follow the star as he ventures around the world giving back to communities by crafting “purpose-built vehicles”.

“Rennervations is an original four-part series that embraces Jeremy’s lifelong passion for giving back to communities around the world by reimagining unique purpose-built vehicles to meet a community’s needs. Behind the big screen, Jeremy is a construction aficionado. He is heavily invested in the highly creative fabricator culture that exists across the globe and hopes to change lives with these skills and inspire others to do the same.”

No other details are currently available about the shows set to be released exclusively on Disney Plus in the future.