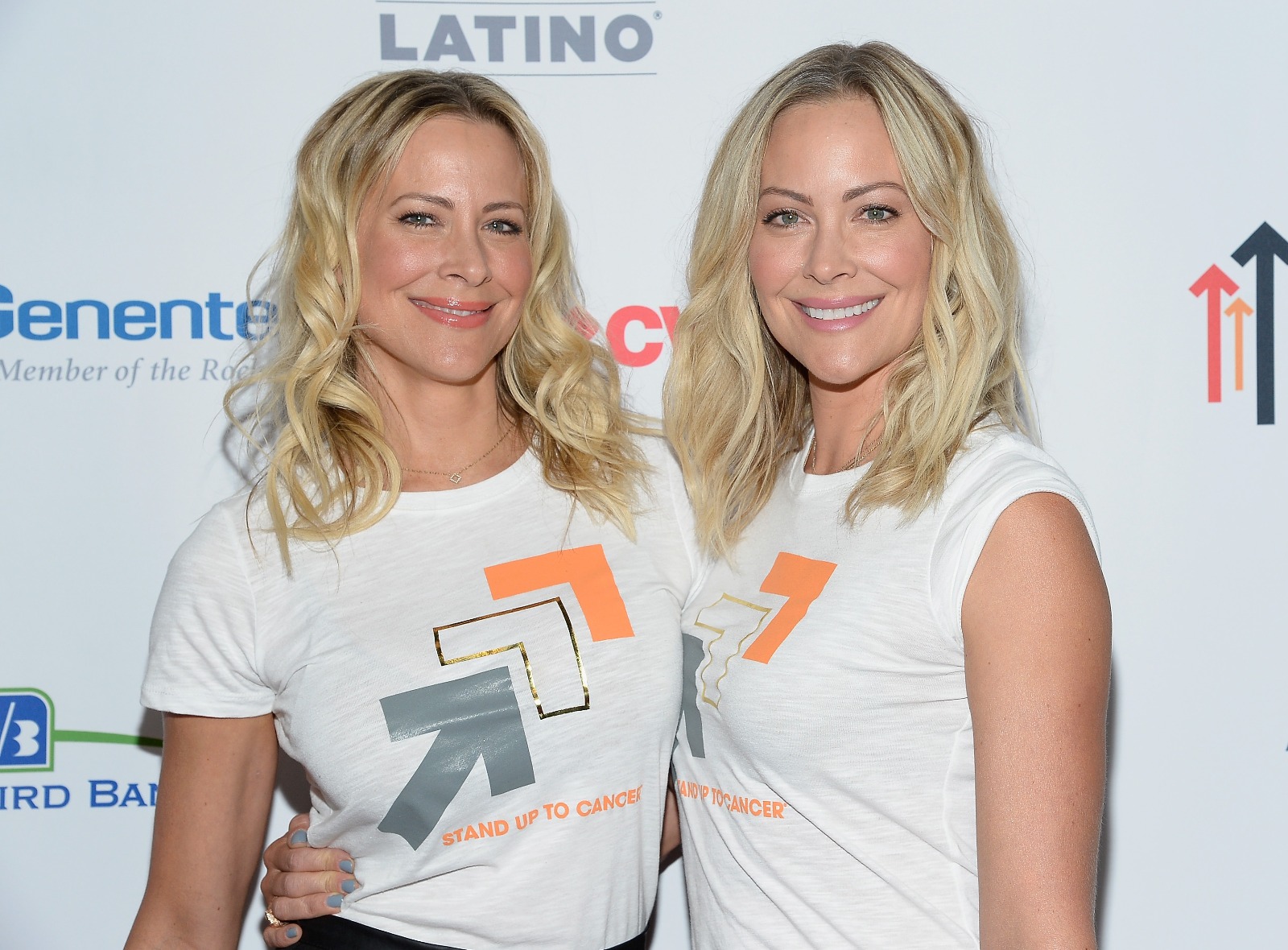 Actresses Brittany Daniel and her twin sister Cynthia (Daniel) Hauser are perhaps best known for starring as Jess and Liz Wakefield in the television series Sweet Valley High, which aired for four seasons from 1994 to 1997. But while Brittney continued acting throughout the years, with roles in both Joe Dirt movies, White Chicks, and the CW series The Game — Cynthia largely stepped away from acting and instead chose to raise a family. And now, Cynthia has helped her twin finally become a mom herself.

In 2011, Daniel was diagnosed with stage IV non-Hodgkin’s lymphoma. And though she revealed in 2014 that she was cancer-free, the aggressive chemotherapy treatment left her unable to have children of her own.

Daniel later married California-based broker and attorney Adam Touni in 2017, and when she first approached her sister about possible egg donation, she said Hauser “didn’t hesitate.”

However, the couple’s first three attempts at IVF using Cynthia’s eggs were unsuccessful. “I thought I might have to wrap my head around not being a mom in this lifetime,” Daniel told People. “I fought so hard to get there, and I was so scared it wasn’t going to happen.”

So for their fourth attempt, the couple tried surrogacy, and finally, it took. On Oct. 24, 2021, Daniel and Touni welcomed a baby girl they appropriately named “Hope.” Both parents were present when Hope was born, and Daniel revealed that she “just let out this primal cry” when she finally met her daughter. “The entire room was bawling because they just all knew what we had been through,” she explained.

Daniel credits her twin bond with her sister for so generously helping her fulfill her dream of becoming a mom. “We are so intertwined,” Daniel explained. “Everything that’s hers is mine, and everything that’s mine is hers.”

For her part, Hauser saw it as “a simple gift” she could give her sister. “I know Brittany would do it in a split second for me. And we’ve always shared everything, so why not this?”