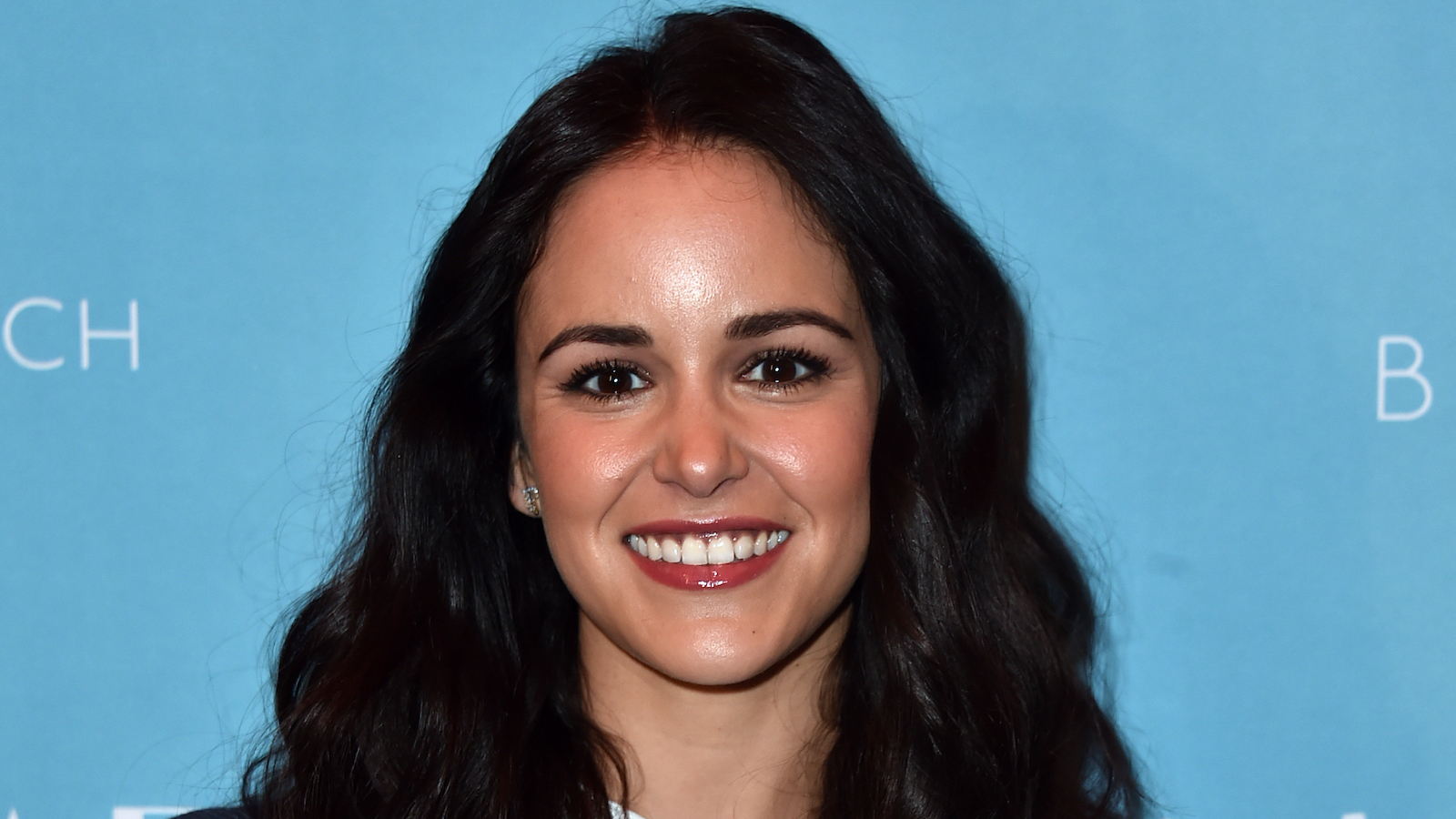 Melissa Fumero, who played Amy Santiago in the hot FOX/NBC sitcom Brooklyn Nine-Nine, has been cast in a show on Netflix about the last Blockbuster video store still in operation.

The irony of Netflix doing a show about the last Blockbuster aside, Fumero will star alongside Randall Park in the new show, aptly titled Blockbuster. Deadline is reporting that the show comes from Universal Television and Netflix has ordered ten, 30-minute episodes of it.

The show is a single-camera affair just like Brooklyn Nine-Nine, with Fumero portraying a mom with a troubled marriage to her high school sweetheart. Leaving Harvard after only one semester, she now works with Park’s character Timmy as his second in command.

The show is being spearheaded by Vanessa Ramos, who co-produced the NBC show Superstore and wrote on shows like Brooklyn Nine-Nine, Crashing, and Kenan. The production team is aiming for a sense of realism to the show and acquired the rights to use official Blockbuster logos and uniforms in the show, according to What’s On Netflix.

“To say getting to make a show about a place I love, with my friends Jackie and David, and Randall Park as our star is a dream come true, somehow feels like an understatement,” Ramos previously told Collider about the series.

“I could not be more grateful to Jim and Megan at Universal for supporting this project since day one and Tracey, Andy, and the whole team at Netflix for being on board with so many weird jokes.”