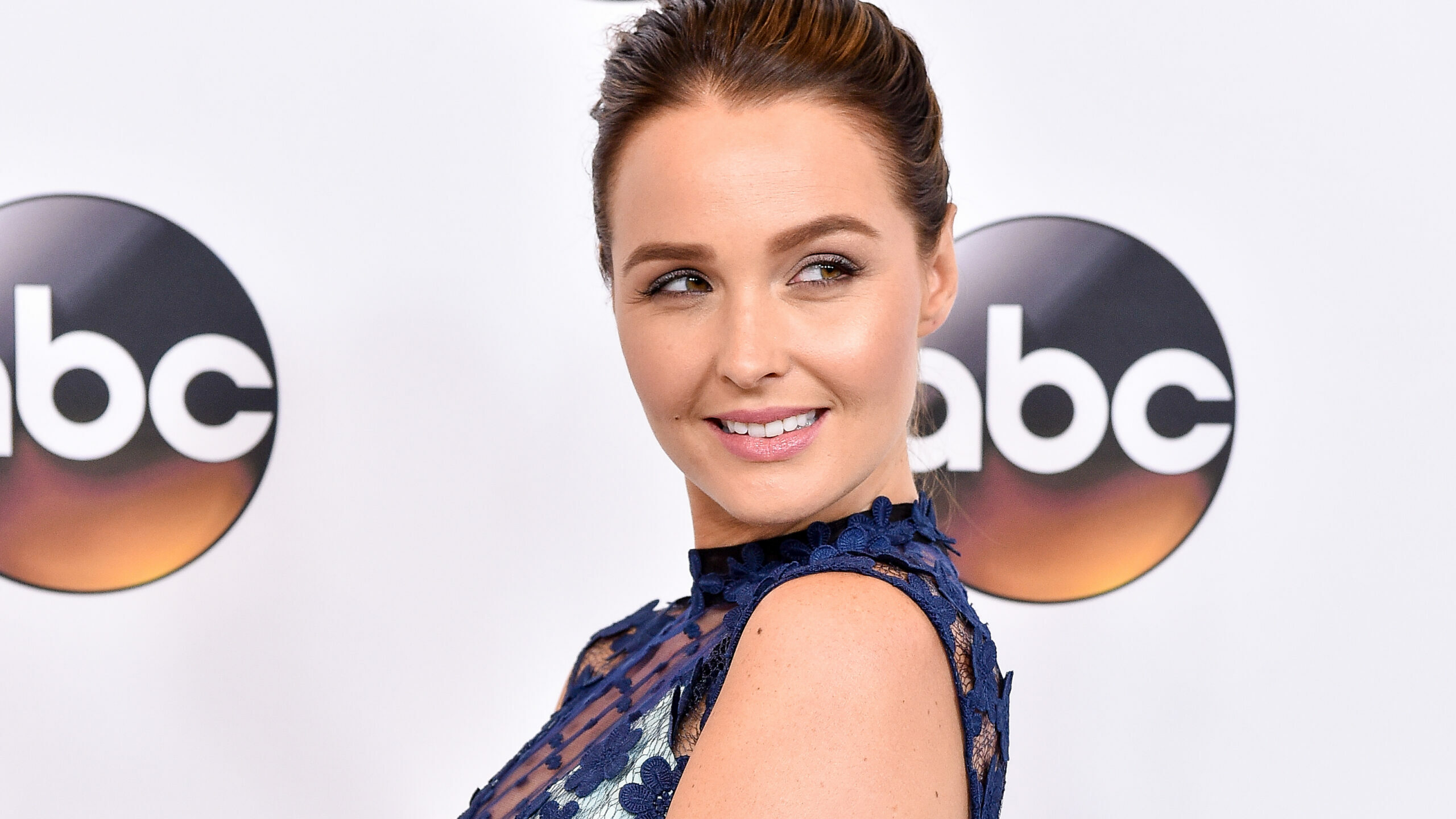 Camilla Luddington joined the cast of Good Morning America to talk about the iconic 400th episode of Grey’s Anatomy and what it’s like to be part of such an incredible experience. Luddington also shared her dream idea for the finale of the series, although she’s in no rush for it to end.

Luddington began by sharing that she actually missed her audition for the series because she was promoting a video game at Comic-Con. Luckily, she knew Shonda Rhimes from a previous read, and when she found out there was an existing spot for an intern, she reached out to audition. Within days, Luddington became the beloved character Jo Wilson and has been part of the cast for an incredible ten years.

So just how would she write the perfect ending for the Grey’s Anatomy series finale — hopefully very far off into the future? It’s a stark difference from what fans are used to.

“Can we be on a beach? There have been so many huge disasters. Can we just all survive with a cocktail? That’s what I want.”

Disaster is a word synonymous with Grey’s Anatomy now, and fans want a happy ending for long-running favorites as much as the cast and crew — but in Shondaland, happy endings aren’t promised. In fact, any comments made by the cast and crew regarding the two-part season finale are preparing fans for big tears and big emotions. Here’s hoping the 400th episode brings happy tears instead of sad ones.

Grey’s Anatomy kicks off its season finale tonight on ABC.