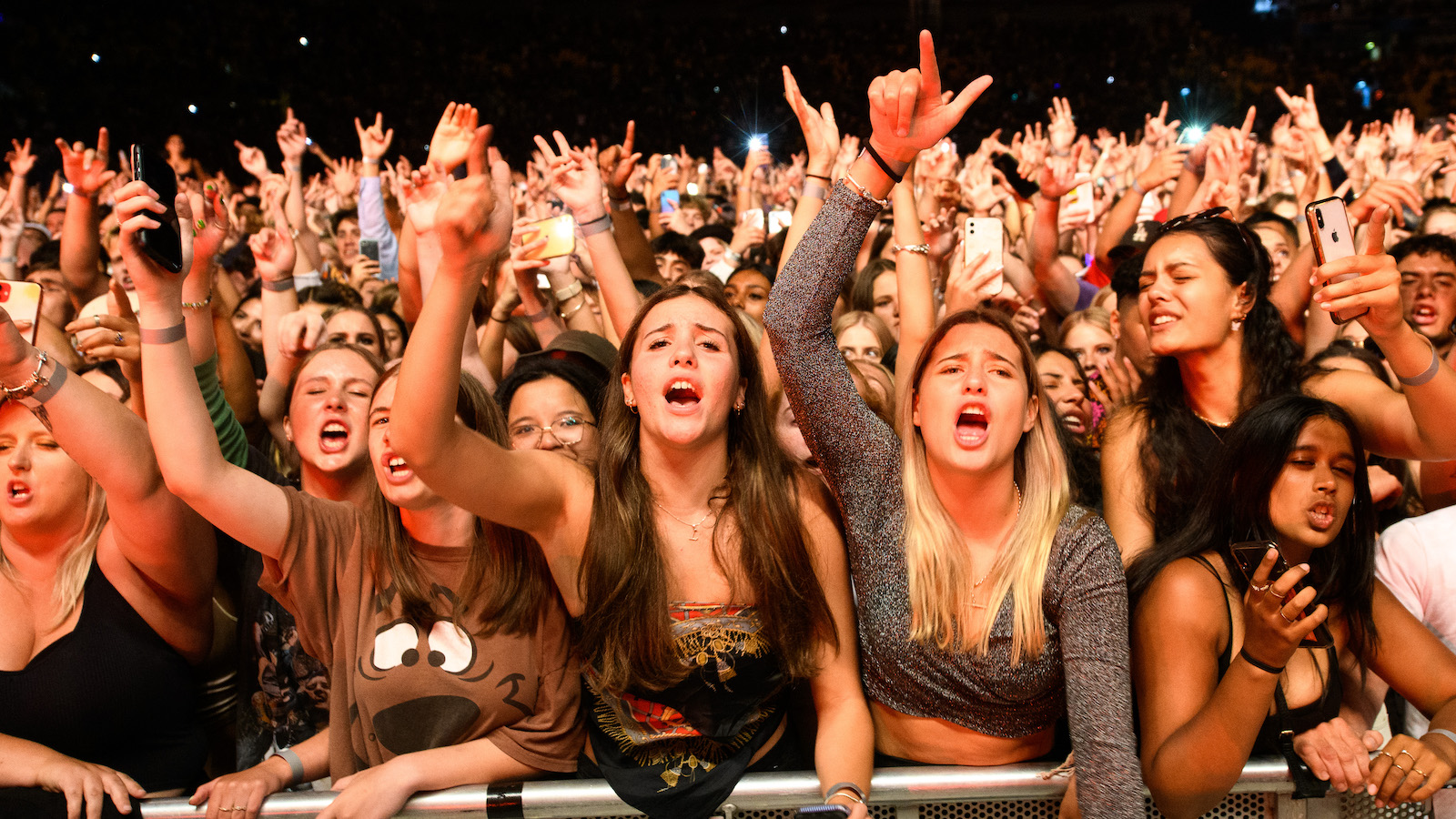 Music fans are set to take center stage in CBS’ latest unscripted TV venture, giving a platform apart from Twitter for stans to battle it out.

According to a report by Deadline, the network has ordered Superfan, a show which will see contestants compete to prove once and for all they are the ultimate music fan.

Every episode of the upcoming series will feature a different artist and a group of their fans. At the end of each episode, the “Superfan” will be rewarded with a unique experience with the artist they stan.

Superfan will be produced by Raquel Productions and comes from CBS SVP Jodi Roth alongside Keltie Knight and showrunner Jack Martin. Other team members include production designer Anton Goss, Suzzane Bender as talent producer, and Jacqui Pittman for casting.

CBS is already well-versed in the unscripted TV series realm, with Superfan set to be the latest addition alongside a lineup that already sports The Amazing Race, Love Island, Survivor, and more.

If you think you’re the ultimate music fan then might be the show for you. Right now, this is all the information available regarding the newly ordered show but there will likely be more to come as it ventures further into production.