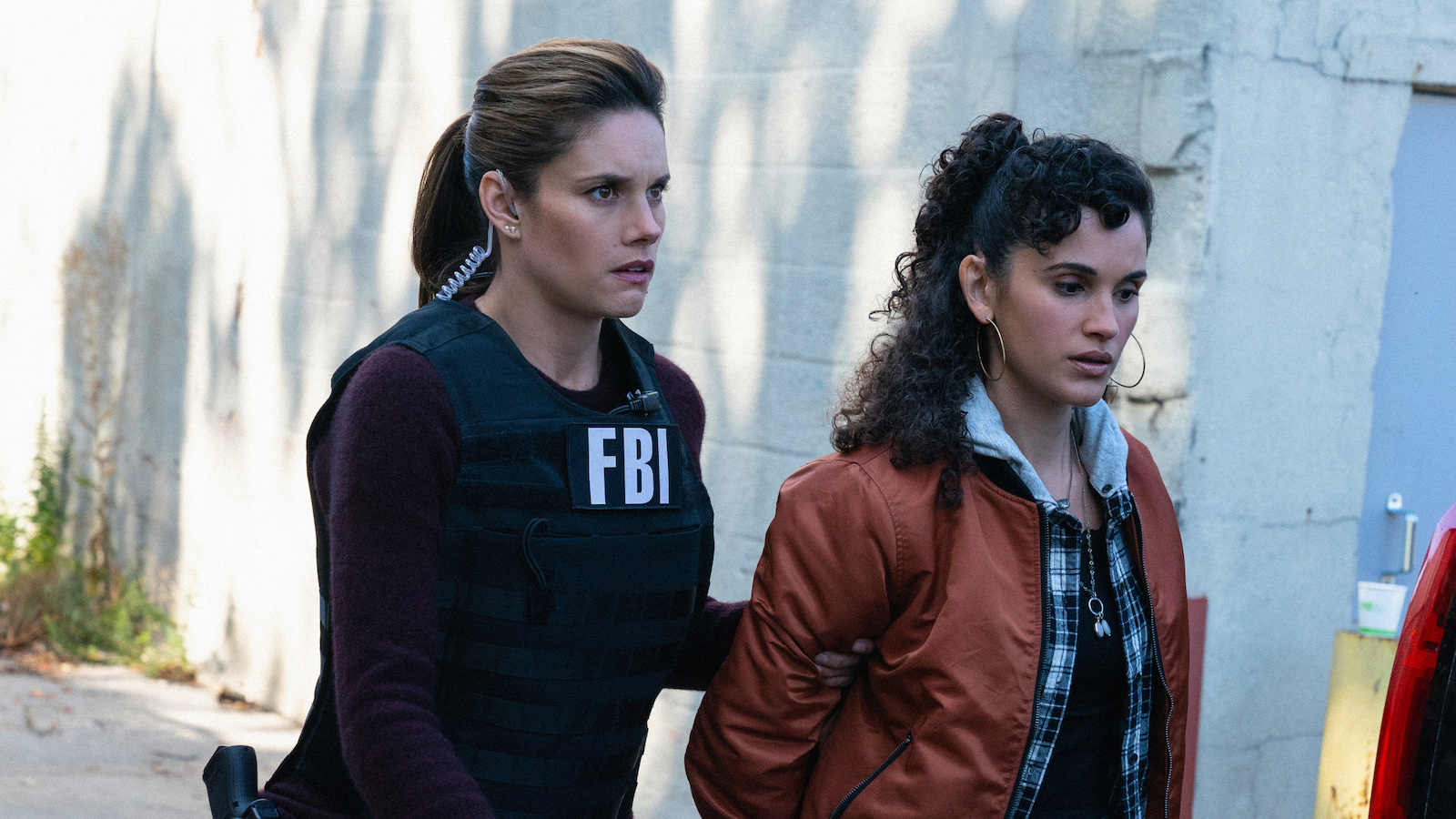 CBS will not be airing the season finale of the law enforcement drama FBI in light of the deadly elementary school shooting in Uvalde, Texas today.

The season 4 finale was titled “Prodigal Son” and was going to air on the network at 8 pm EST, according to Deadline. The subject matter of the show centered around a similar incident to what happened in Texas.

“As the team investigates a deadly robbery that garnered a cache of automatic weapons for the killers, they discover one of the perps is a classmate of Jubal’s son, who is reluctant to cooperate with the case.”

There’s no rescheduled date for the show just yet, but CBS’s other FBI-related shows FBI: International and FBI: Most Wanted are going to air as scheduled.

Instead of the episode, CBS will rerun the series’ 12th episode called “Under Pressure,” which focuses on an investigation into an anti-government group, per the episode’s synopsis.

“Maggie goes undercover working in a bar to investigate an anti-government group that regularly gathers there and has several members suspected in a series of bombings. The case opens old wounds for her when a single father on the periphery of the group begins to fear he’s in danger of becoming collateral damage.”

An unidentified 18-year-old gunman opened fire at Robb Elementary School, according to CNN. At least 15 people – one teacher and 14 students were killed. The suspect is reportedly a student at the high school.

The show FBI is a bonafide hit for CBS, and it’s the first scripted show to top the weekly ratings in the current television season, according to the Los Angeles Times.