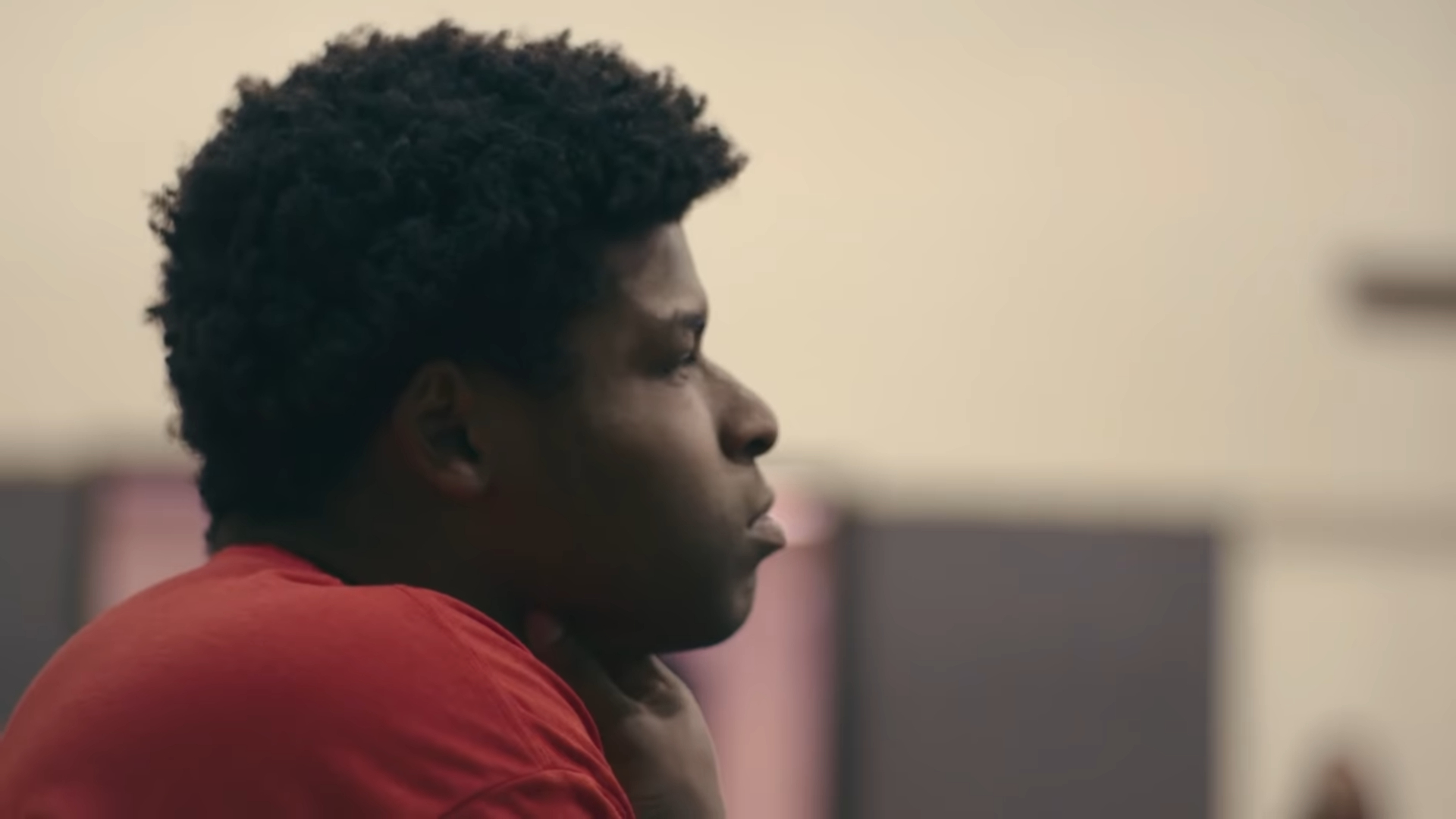 U.S. District Court records in Chicago show Harris pleaded guilty in his federal sex crime case nearly a year-and-a-half after his initial arrest, according to ABC7 Chicago. As a result, Harris could be sentenced to anywhere from five to 50 years in prison when his case moves to the punishment phase on June 28.

According to the 28-page criminal complaint, the case stems from a discovery in Feb. 2020 by the mother of twin 14-year-old boys who are competitive cheerleaders.

One of the minors interviewed by law enforcement described Harris’ pursuit of naked photographs as “relentless.” Harris admitted to having five to 10 victims in all, according to federal prosecutors.

Harris was ordered by a federal judge to be held behind bars in October 2020 after an initial charge of one count of production of child pornography. At the time, U.S. Magistrate Judge Heath McShain found that the evidence against Harris “overwhelmingly supports detention” and was indicative that he would be a danger to the community if released.

Harris’ apparent lack of self-control in his behavior and exploitation of his formerly high status in the cheerleading community were two examples the judged pointed to. McShain also rejected the claim that Harris’ age as a young adult was comparable to his victims.

In addition to child pornography charges, Harris was charged with other crimes involving four different victims — totaling a seven-count indictment filed in Dec. 2020 — with alleged misconduct taking place in Illinois, Florida, and Texas.

The claim stated that Harris twice tried to arrange a sexual encounter with the boy in person, over text message, in 2019.

“I found a place for us to do stuff it’s actually pretty good haha,” Harris allegedly wrote in a text in May 2019, according to the complaint. The boy replied, “i can’t sorry.”

Later, in Feb. 2020, Harris allegedly texted the boy, “I don’t think we should be friends on snap” and “I’m sorry for what I’ve done in the past.”

A statement from Harris’ attorney, Todd Pugh, indicated he chose to enter a guilty plea “because he wishes to take responsibility for his actions and publicly convey his remorse for the harm he has caused the victims in this case.” The statement remarked that Harris had experienced being sexually abused himself as a child in a way that was “far too common and too often overlooked” within the cheer community.

The victims’ attorney, Sarah Klein, said in a statement that she was grateful to the U.S. Attorney and the FBI, who investigated the case, located additional victims, and took action, according to FOX 32 Chicago.

“Now, Jerry Harris’ guilt has been firmly established. This was made possible because our clients’ mother, Kristen initially had the courage to report Harris to the FBI and provided evidentiary proof of the manipulation, sexual harassment, abuse, and exploitation that her sons had suffered,” she said.

Klein’s statement went on to say she hopes authorities will investigate some of the various athletic associations, which she says “could have stopped Harris’ abuse and failed to do so.” This includes the executives, employees, and representatives from the United States All Star Federation, Varsity Spirit, and Cheer Athletics.