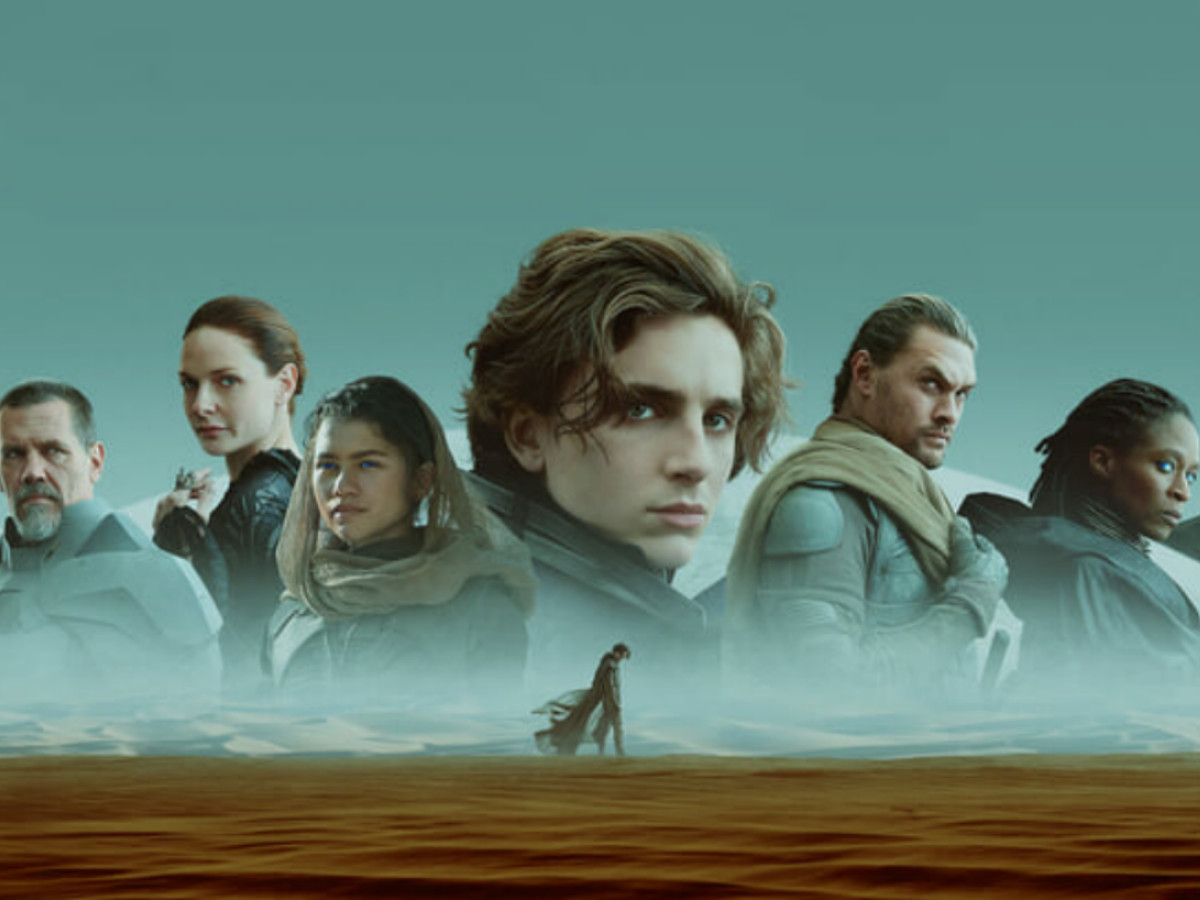 The upcoming Dune spinoff series on HBO Max has found a director.

Chornobyl’s Johan Renck will helm the first two episodes of the spinoff series, tentatively titled Dune: The Sisterhood, according to Deadline. Denis Villeneuve, the director of Dune: Part One, was originally going to handle the pilot.

In the Dune universe, there are a group of ultra-powerful women called the Bene Gesserit who pull political strings from behind the scenes. The spinoff will delve more into that secret world.

Originally, writer Jon Spaihts was going to handle the spinoff, but he was tasked with writing the follow-up movie, so he was replaced by Diane Ademu-John. The movie’s currently scheduled to release in 2023.

Spaihts revealed that he could also potentially be working on other Dune-related properties in the future, according to The Playlist.

“That is carrying on and I’m not allowed to talk about it very much. But that effort is alive and well. I ended up getting moved off of (the spinoff) to work, not just on Dune: Part Two, but to investigate other cinematic prospects in the Dune universe, which we are still talking about and which, again, I’m not allowed to say very much about,”

When previously asked about the spinoff in March, Villeneuve said that he’s focusing all of his creative energy on the new movie but that anything is possible.

“We’ll see what happens. The TV series is a work in progress; it’s moving forward.”

There’s no release date for the new show just yet.