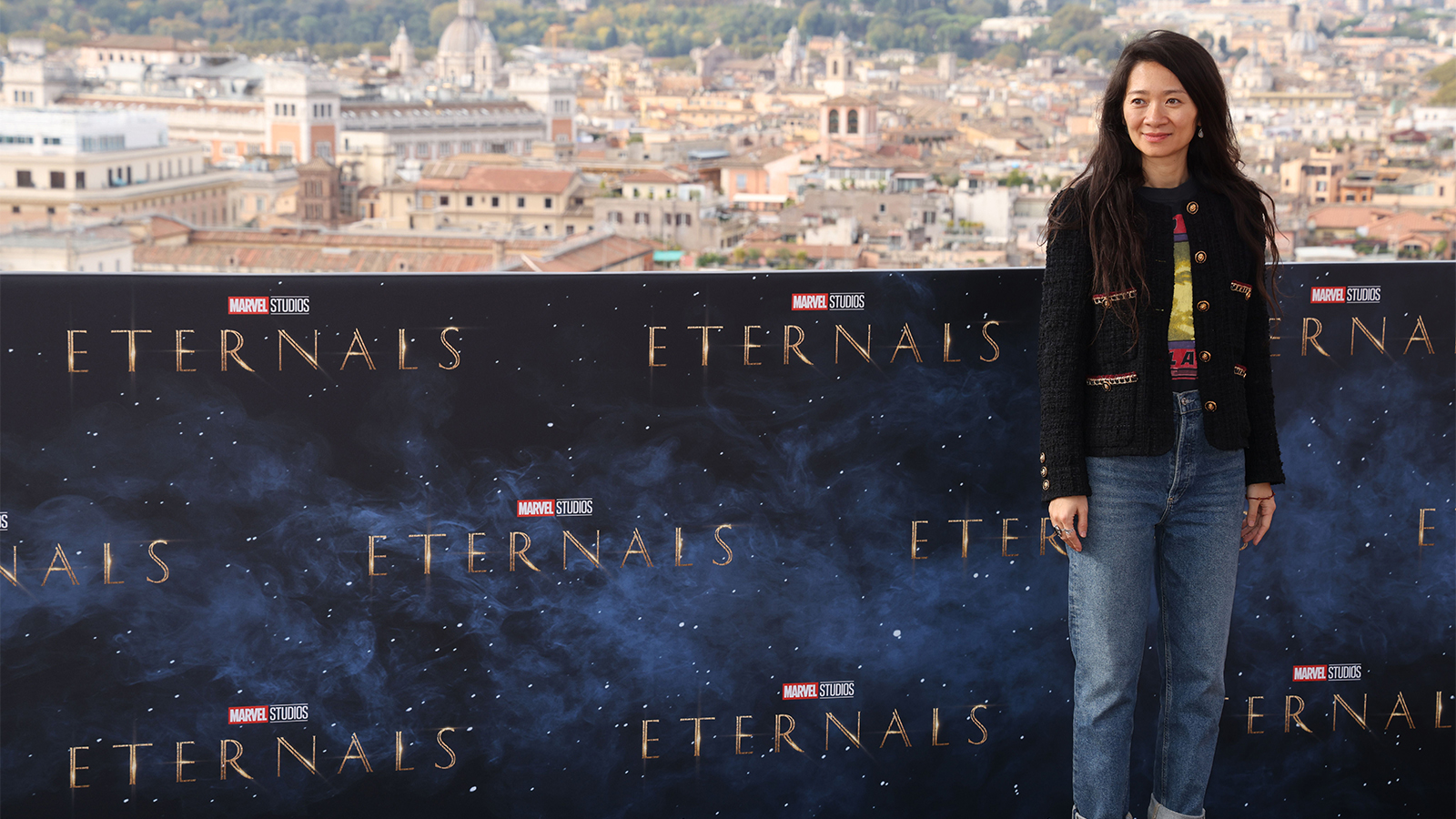 Eternals and Nomadland director Chloe Zhao will improbably be part of the Super Bowl Sunday festivities on Sunday, Feb. 13, partnering with Budweiser on a commercial that the beer giant premiered via social media on Wednesday.

The 60-second version of the Zhao-directed commercial, featuring the famed and beautiful Clydesdale horses that have been a highlight of Budweiser’s ever-present advertising, was unveiled via its Twitter account. The messaging accompanying it struck a tone of inspiration: “This Super Bowl we have one message for America: In the home of the brave, down never means out.”

The ad will run in a 30-second version during the big game a week from Sunday, according to a Reuters report characterizing the theme as “an injured Clydesdale working through setbacks with help from a vet, a stableman and an attentive dog before making a triumphant recovery.” Zhao, discussing the theme of the commercial, noted:

“We all fall down in life and the journey to healing is often painful, long and solitary. To tell a story of perseverance, hope and friendship through the lens of the beloved Clydesdales really resonated with me.”

Budweiser vice president of marketing Daniel Blake said the company tapped Zhao to direct the commercial because of her ability to “capture true American character,” adding that “The story is really meant to parallel the resilience of the American people.”

Last year, Budweiser opted not to run a Super Bowl ad for the first time in 37 years, instead donating money in support of COVID-19 vaccination awareness. Ad spots for the 2022 edition of the NFL championship are running as much as $6.5 million for a single 30-second spot. In addition to the Super Bowl annually drawing one of the largest TV audiences in a given year, it’s evolved into an annual holiday for advertising creativity.