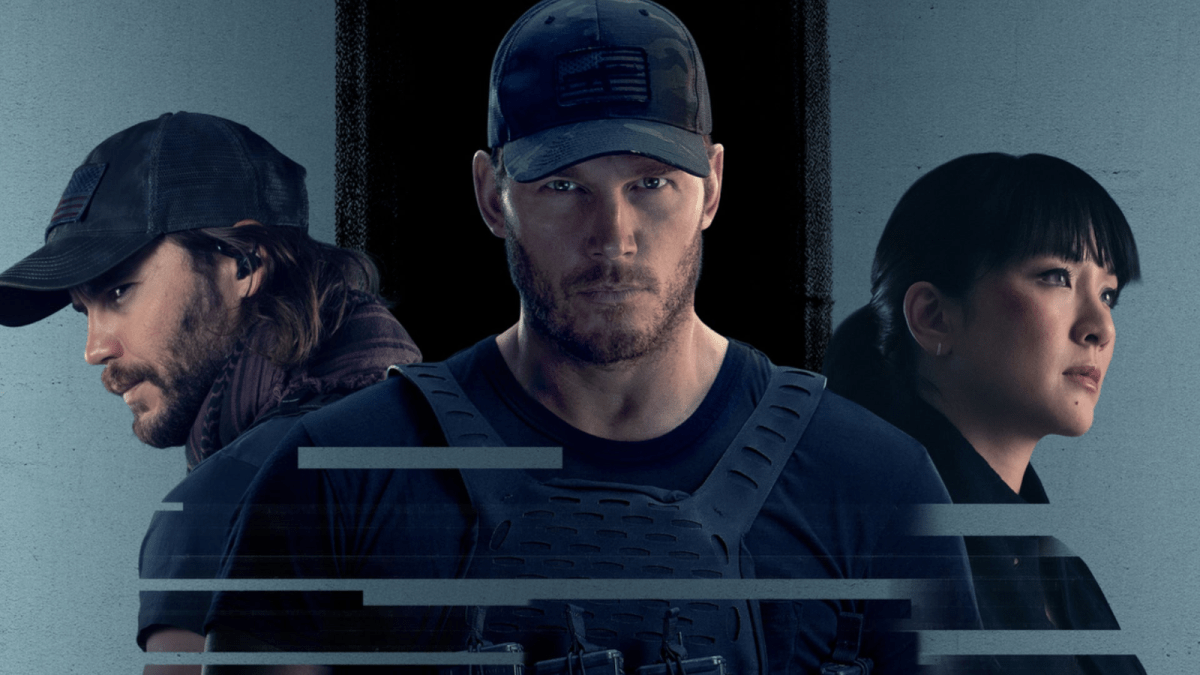 Because he must be terminally online and stuck in an echo chamber, Chris Pratt has shared articles that believe his action series The Terminal List has defied “woke critics” in its path to a streaming milestone.

Released to minimal fanfare from critics, Amazon Prime Video’s The Terminal List managed to crack its way to streaming glory with 1.6 billion minutes streamed since it premiered on July 1. But there’s a clear split between audiences and critics, with an audience score on Rotten Tomatoes of 94 percent while critics have it pegged at a measly 40 percent.

Being a mature and confident adult capable of taking criticism, Pratt decided to share an article from the Daily Mail that stoked the culture wars by saying the “anti-woke” Navy SEAL series has defied critics with the milestone. Again, as he’s an adult capable of criticism, he decided to then make a meme using an Austin Powers template about the figure.

If anything, The Terminal List hasn’t succeeded like Amazon’s summer competitors. Obi-Wan Kenobi’s fifty-minute finale was watched by 1.5 million U.S. households, which would roughly translate to 78 million for one episode alone, just in one territory.

Pratt sharing an article using minutes viewed as opposed to an industry standard of hours viewed could be seen as deceptive, especially for those who actively follow the ongoing streaming world. Regardless, the series is still available to stream in its entirety from Amazon Prime Video.