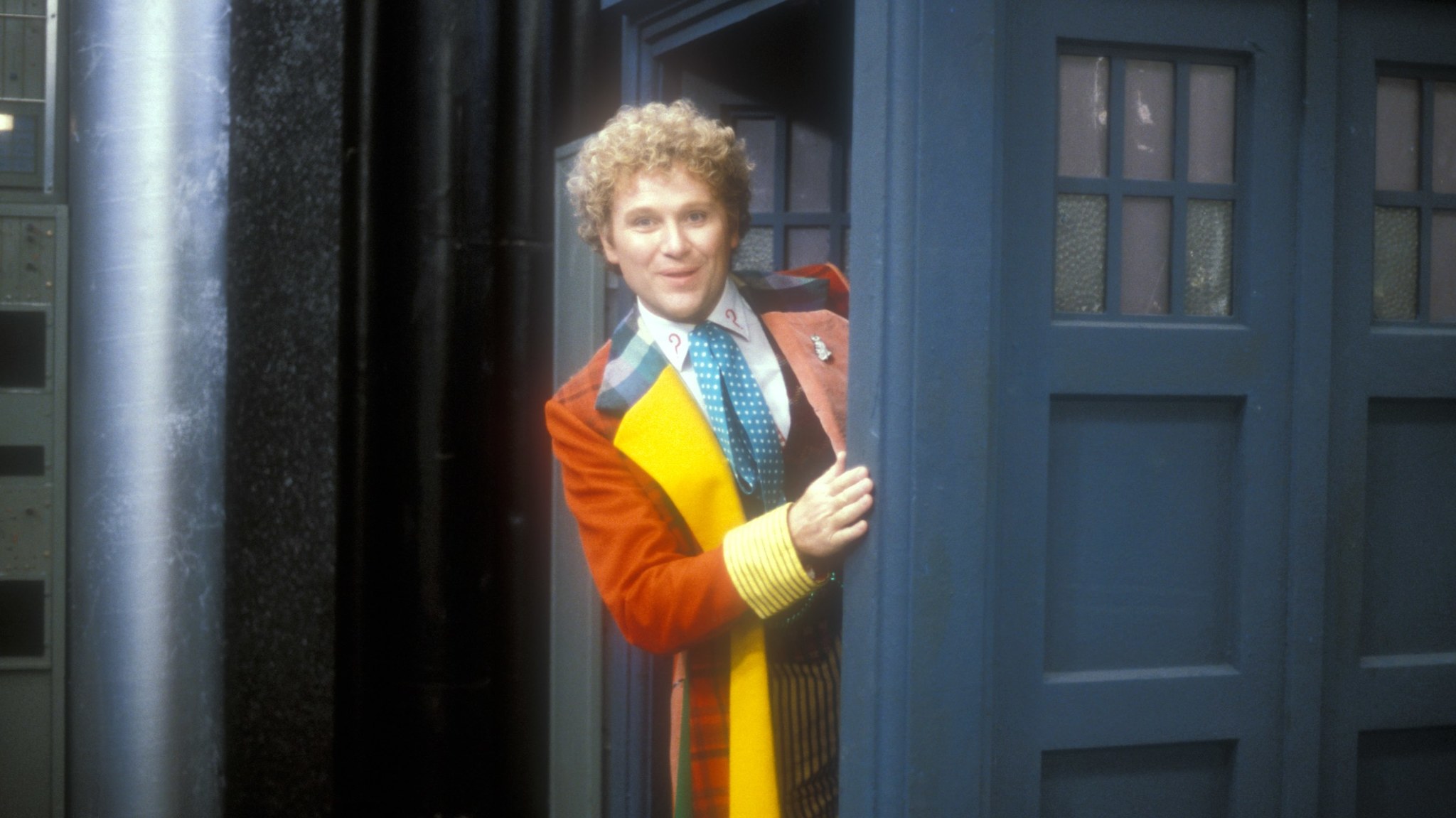 The Big Finish just announced their next Doctor Who audio story called Doctor Who: Stranded 4, starring Paul McGann as the eighth Doctor.

The audio story will be divided into 4-parts where we will follow the Doctor’s dangerous mission as he strives to save the human race from an alternate future. He will eventually attempt to fix the problem only for it to backfire, leaving 107 Baker Street as the sole remnant of the original reality,

After crashing in 2020 London, the TARDIS crew has found the future of the universe altered and the human race doomed. As the Doctor tries desperately to unravel the paradox, all roads lead back to Baker Street, and the greatest test of all…

But that’s not the only big announcement. As per the synopsis provided, the first part of the audio story will also include the Curator, who will be approached by the Doctor’s friends for help as “the timeline dissolves and the Void encroaches.”

If the character’s name rings a bell, that’s because the Curator was last seen in the 50th anniversary of Doctor Who – The Day of the Doctor. However, in this story, Tom Baker (the fourth Doctor) won’t be playing the role as instead Colin Baker (the sixth Doctor) will be making an appearance as The Curator.

Doctor Who: Stranded 4 is set to release in April 2022 and is the 4th part of the Stranded arc in The Eighth Doctor Adventures. The audio story is now available for pre-order on The Big Finish website.