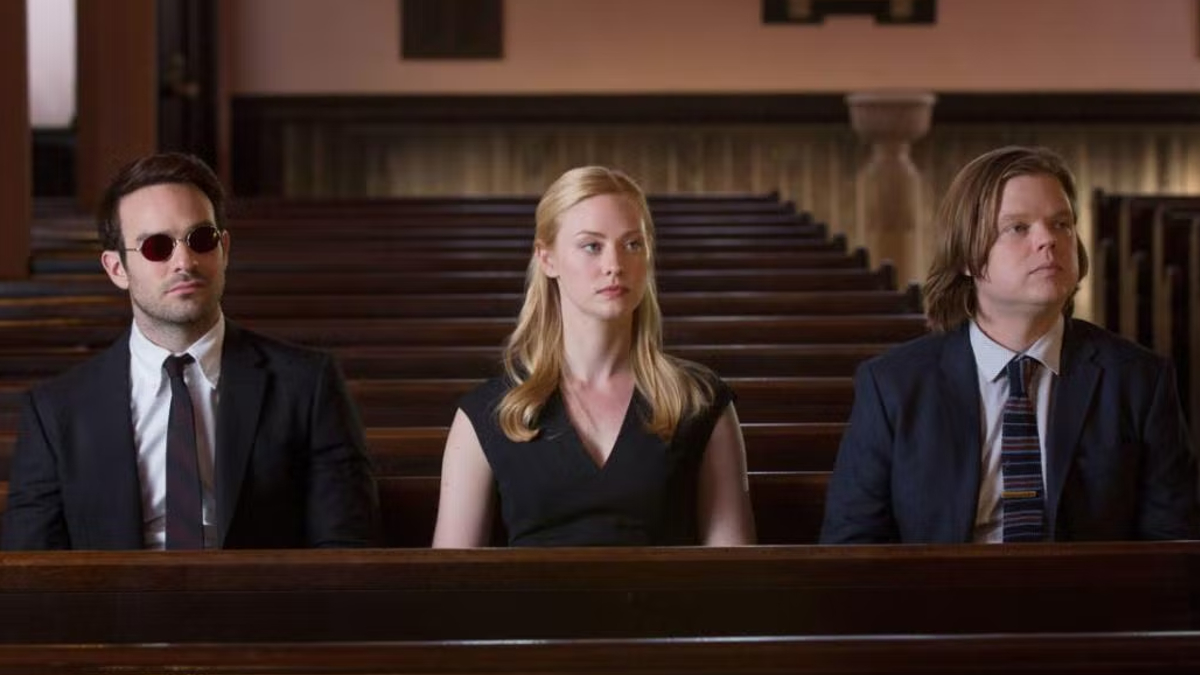 Netflix tends to hit one of two marks, when it comes to the streamer’s original programs.

Occasionally, Netflix releases fall utterly flat. Films like Red Notice get plenty of hype, but upon actual release, they’re discovered to be bland, uninspired, and generally uninteresting. But on occasion, the platform knocks it out of the park. Shows like Stranger Things and Arcane are utterly captivating and beloved by millions. The original Daredevil series, which debuted on the platform and ran for three seasons, falls into the latter category.

The vast majority of viewers loved Netflix’s take on the story. The first season, in particular, was starkly popular, and fans were overjoyed to learn that the show, which was canceled in 2018, will be making a comeback on Disney Plus. Daredevil: Born Again aims to continue the story started in Daredevil, and continued in the Defenders spin-off, with the majority of the cast set to return to their original roles.

Except for one, it seems. Charlie Cox (Matt Murdock) and Vincent D’Onofrio (Kingpin) have already returned to their characters via several branching MCU releases, and fans were looking forward to seeing Deborah Ann Woll, Elden Henson, and Rosario Dawson reprise their roles as Karen Page, Foggy Nelson, and Claire Temple respectively. Woll’s packed schedule may not allow space for Born Again, however, which could mean a Karen-less Daredevil revival.

Fans are heartbroken to learn that Woll may not return for Born Again. She’s currently poised to appear in the series Twin Flames, based on the popular podcast, and her schedule might not have space for two big projects at once. Reporting from Covered Geekly indicates some good news, however. Despite her packed schedule, there is at least a chance that Woll will appear in a minor role in Born Again, rather than the prominent role she’s largely taken on in previous seasons.

Any Karen is better than no Karen at all, and fans can’t help but celebrate Woll’s flourishing career, even as they mourn her absence. Fans hate the idea of Woll getting written out completely, but they’re willing to accept a smaller role if need be. It’s far better, in most fan opinions, to see less of Karen than to see less of Foggy, who’s an absolutely vital element to Daredevil‘s success.

Woll’s spectacular approach led Karen to become one of the most popular characters on Daredevil, and she will be sorely missed if she can’t find the time to return. Thankfully, it sounds like she’ll still crop up here and there in Born Again, but don’t expect to see nearly as much of Foggy and Matt’s spunky office manager when Born Again drops on Disney Plus.