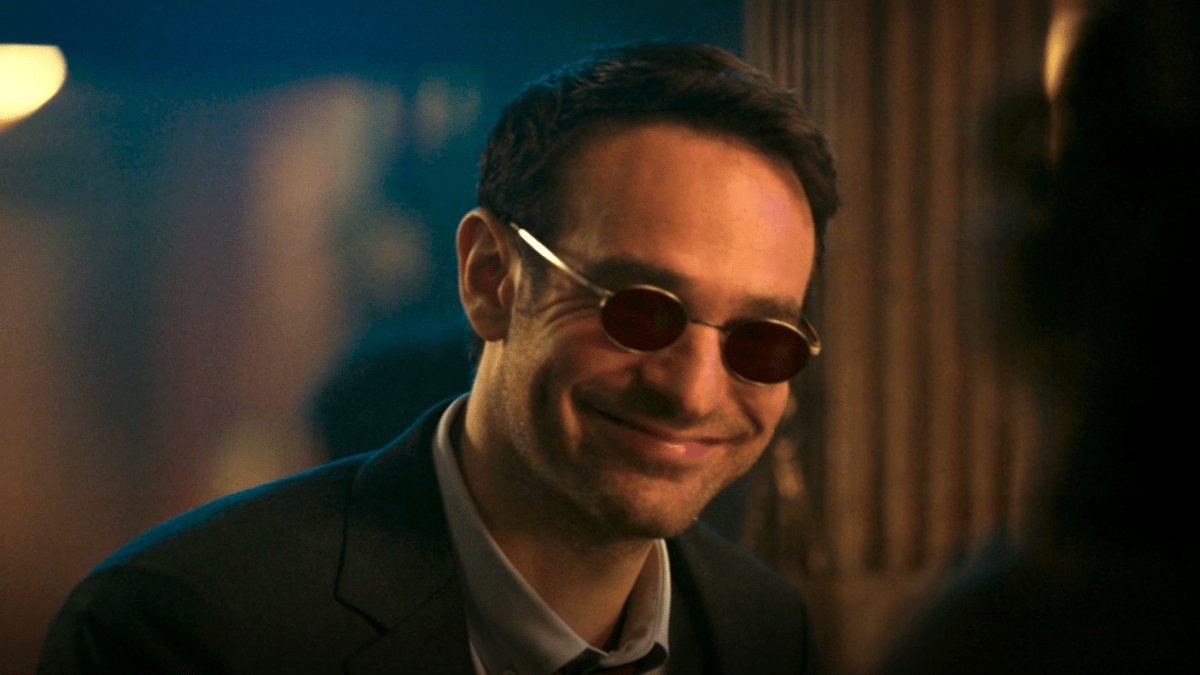 Screengrab from Disney Plus

It’s been a long and painful wait, but Charlie Cox’s Matt Murdock/Daredevil has finally arrived in She-Hulk: Attorney at Law. As if to hang a lampshade on the anticipation, Murdock entered the show with a bashful apology for being late. But, after this excellent and hilarious episode, we’re more than ready to forgive.

The episode – ‘Ribbit and Rip It’ – saw Murdock and Jennifer Walters squaring off in court over a defective superhero costume and later getting to know one another over drinks. Both of them felt a spark, though the pair really clicked after taking down a warehouse full of goons/henchmen. One thing led to another and… well, let’s just say we didn’t have Daredevil doing ‘the walk of shame’ on our She-Hulk bingo card.

The reaction on social media has been nothing less than ecstatic.

We also love the Daredevil theme making a comeback:

Yes, he is definitely doing it for us too Jen:

He’s still got it!

We’ve all been there Matt:

We agree with every word of this:

We’re very happy to see Jen finally end up with someone who likes her in and out of Hulk form, though the episode ends on a shocking and sad cliffhanger. Next week’s finale will not only deal with Intelligencia’s public humiliation of She-Hulk, but also her mini-rampage that sent her family and colleagues fleeing in terror and her held at gunpoint by Damage Control operatives (who turned up suspiciously quickly…).

We’re praying Murdock hasn’t caught his flight back to New York and will be there for another superhero team-up next week, as these two work so well together it hurts.