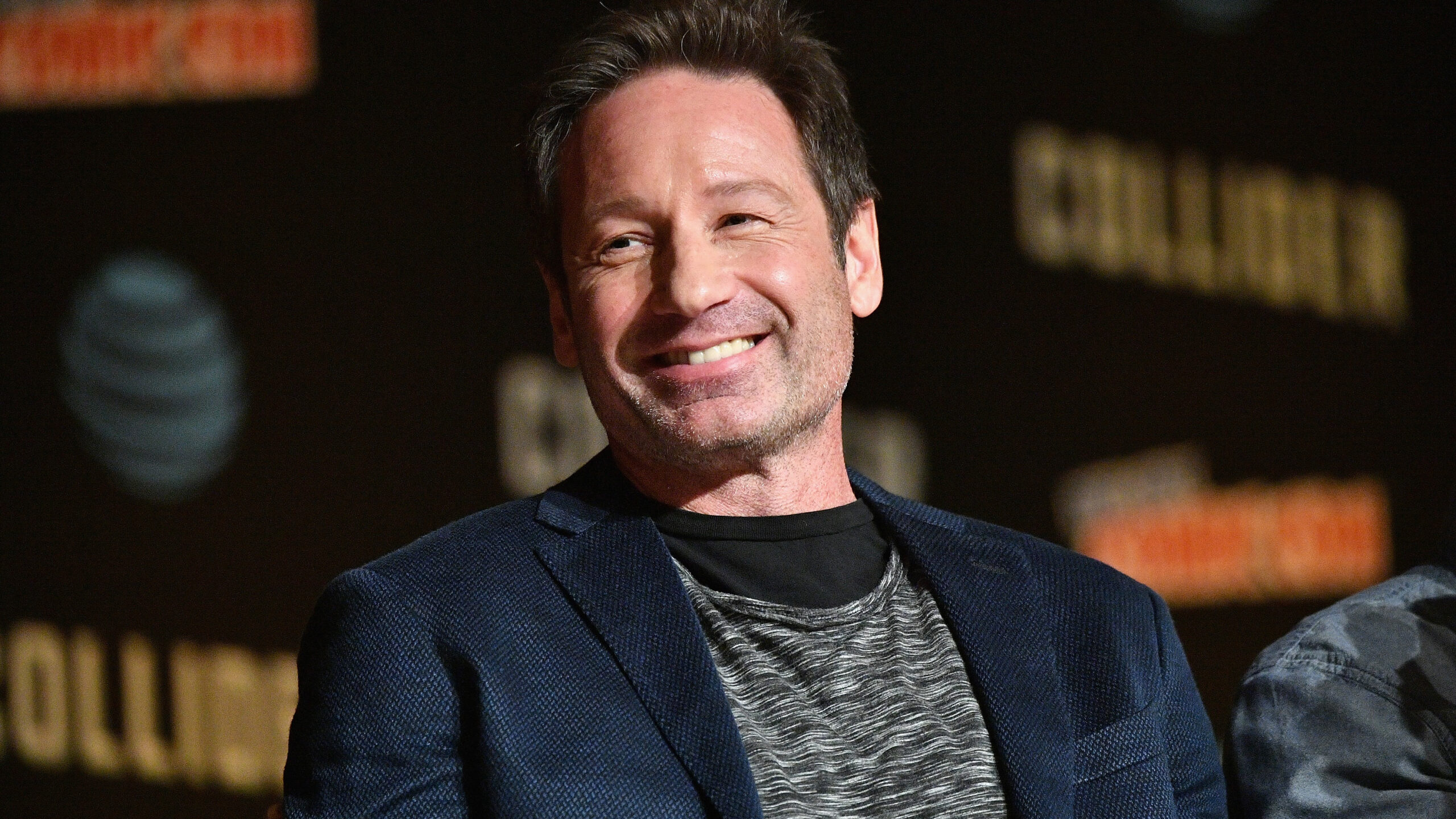 TikTok dances are just a way of life now. What used to be cringey is now a seemingly-necessary skill, as David Duchovny, former X-Files actor and star of the upcoming Netflix comedy movie The Bubble learned the hard way.

Appearing on The Late Late Show, Duchovny shared that he always thought he was a good dancer, until he was forced to learn something choreographed.

Host James Corden asked the actor about scenes in the movie where he had to learn how to dance.

“Did you enjoy doing that?” Corden asked. “Is it fun for you?”

Duchovny didn’t hesitate in his answer.

“No. I went through my entire life thinking I could’ve been a good dancer and then I tried to dance and I realized that was a lie I’d been telling myself for many years. We worked really hard at it. There were like four different dance sequences in that film.”

Corden then cut to a clip of Duchovny and co star Fred Armisen in a rehearsal studio.

“This is the most complicated dance. This is during London lockdown and we’re wearing masks. This is last year and we’re just trying to get it right.”

From watching the short, it doesn’t seem like Duchovny was having any major issues with the dancing. If anything, maybe he’s being modest for the sake of the show, but he’s fine. Nothing terrible or amiss.

Part of the trouble, Duchovny told Collider, was that director Judd Apatow told the actor he didn’t want the dancing to be “the kind of funny where you’re bad at it.”

“I’m way better at the kind of funny where I’m bad at something. We had a lot of dance rehearsals, and we’d hang out. I mean, and that was for the entire cast, like ten people, and these people like Vir [Das] and Samson [Kayo], that are just so talented, and Maria [Bakalova]… I never would’ve spent that kind of time with them off of set. I just wouldn’t have, and it was kind of cool to be able to do that.”

Does this mean he eventually wants to start his own TikTok and dance?

No. And I don’t think there’s any demand for that, either. I kind of thought I was a good dancer until I had to dance. It was one of my last remaining delusions as a human being: ‘Yeah, I could have been a dancer if only I had been trained.’ I was like, nope, not true, not true.

The Bubble comes out on Netflix on April 1.